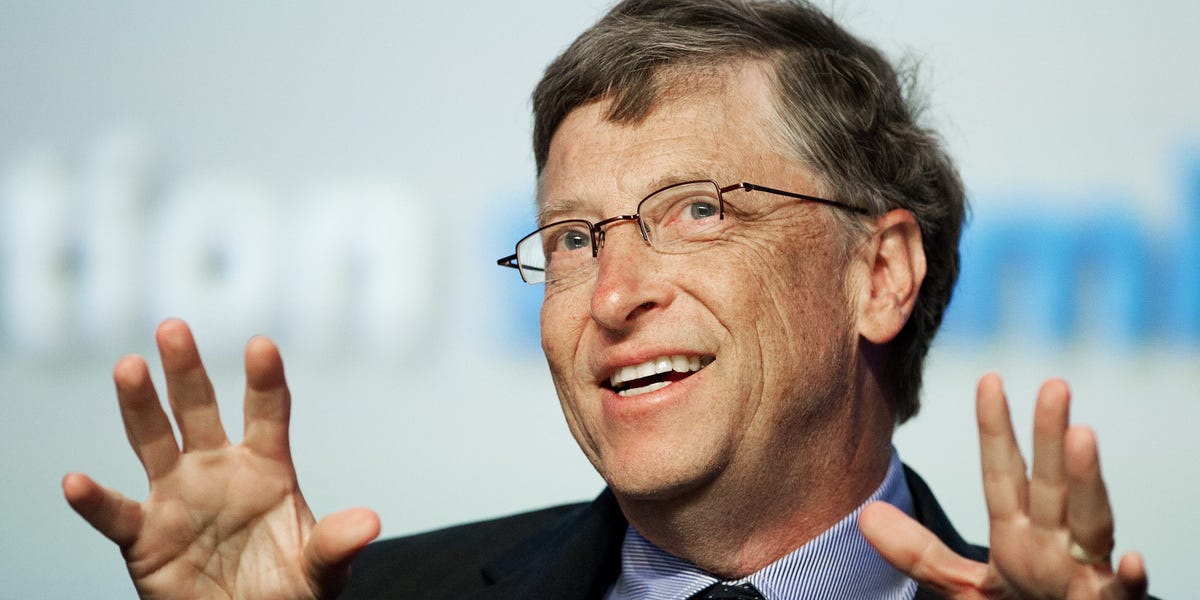 “The main capacity that’s gone out in Texas is not the wind, it’s actually some of the natural gas plants that were also not ready for the super cold temperatures,” Gates said.

In an interview with Fox’s Sean Hannity first reported on by the Washington Post, Abbott, a Republican, said that shutdowns of wind turbines and solar panels were the main cause of the state’s power woes.

“This shows how the Green New Deal would be a deadly deal for the United States of America,” he said, referring to a plan supported by many Democrats to address climate change by transitioning the country to renewable energy.

“It just shows that fossil fuel is necessary for the state of Texas as well as other states,” Abbott said.

“You can make sure wind turbines can deal with the cold,” Gates told Yahoo Finance, citing turbines in northern states like North Dakota, as an example. He conceded that the power grid in Texas was not ready for such extreme weather, but clarified that wind and solar were not the primary reasons for leaving millions of people without heat and power for days. Some 30 people in eight states have died in the extreme weather.

Bloomberg reported earlier this week that wind turbines made up “less than 13%” of Texas’ overall outages. Insider reported on Tuesday that the majority of power loss was in fact due to fossil fuel failures.

Gates contextualized the recent spate of extreme weather events in the larger narrative of climate change. “Because the normal wind patterns are broken down … cold fronts can go further south more often than we would expect,” Gates told Yahoo.

Rep. Alexandria Ocasio-Cortez, who co-introduced the Green New Deal, responded to Abbott’s comments about the plan.

“So many Texans are in desperate conditions without heat, water, and little relief,” the Congresswoman wrote on Twitter Wednesday. “Gov. Abbott needs to get off TV pointing fingers & start helping people. After that, he needs to read a book on his own state’s energy supply,” she said.