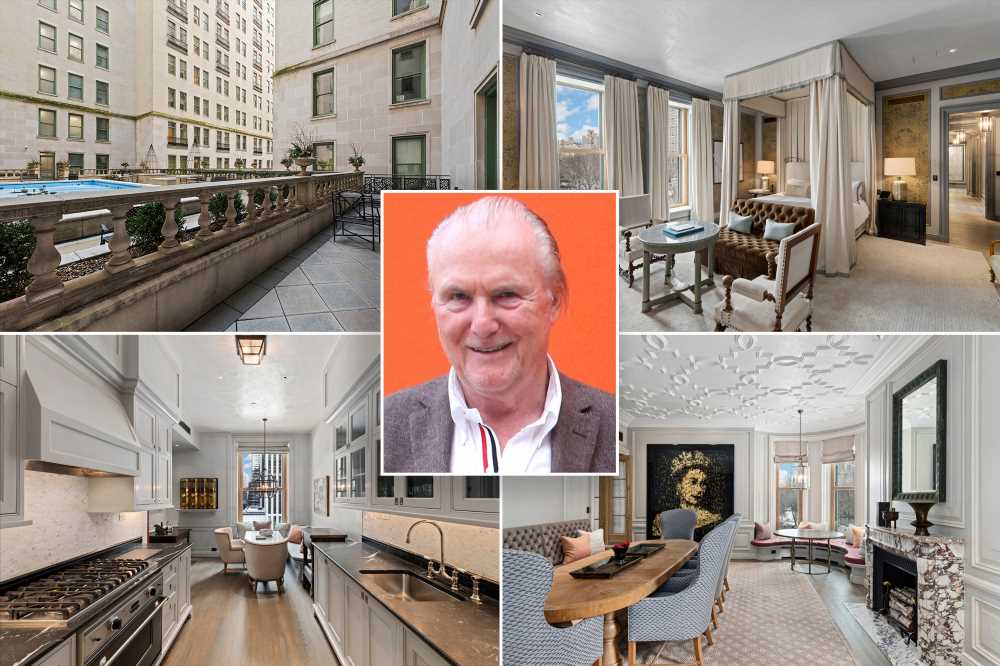 11 glorious homes you can now buy with bitcoin

The $50M Florida house Rush Limbaugh left behind for his wife

The Astor Suite at the Plaza hotel — which has hosted various prominent figures including President John F. Kennedy and the Duke and Duchess of Windsor — is back on the market for $19.95 million, down from its original $55 million in 2008.

The current asking price also marks a loss. Fashion billionaire Jürgen Friedrich, the former head of European operations for the apparel company Esprit, and his wife, Anke Beck-Friedrich, bought this suite for $25.49 million in 2007.

Sources tell The Post that Friedrich stands to lose even more money on the deal, since he invested around $8 million into renovating the residence along with a one-bedroom guest apartment next door.

That latter apartment is also on the market now separately for $2.8 million. The two fifth-floor pads reportedly have some of the highest ceilings inside the Plaza, 14 feet above the floor. 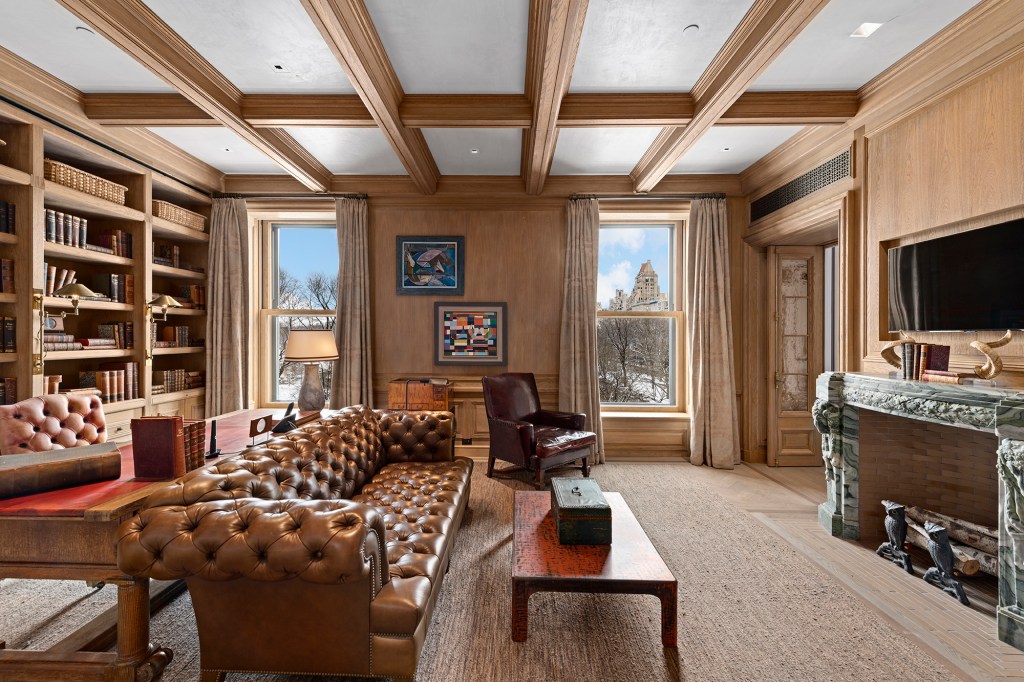 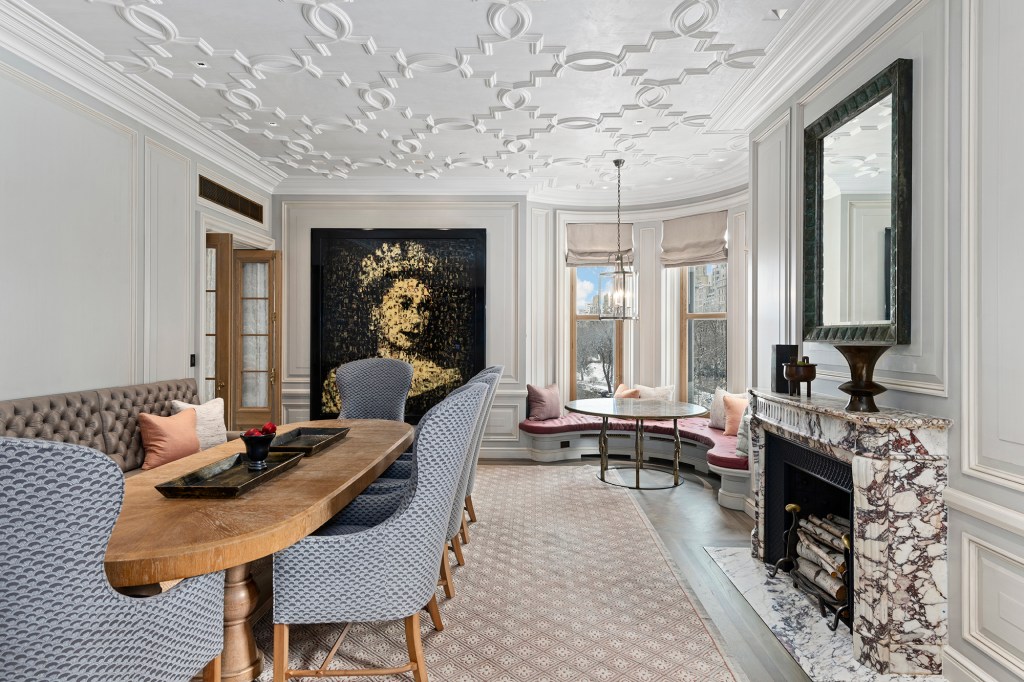 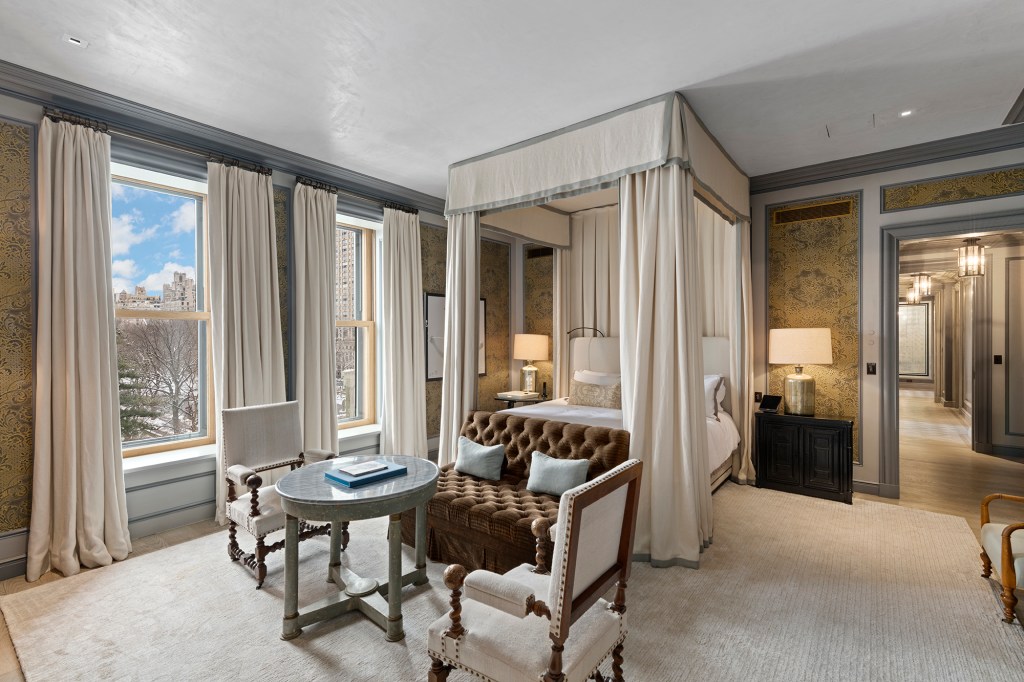 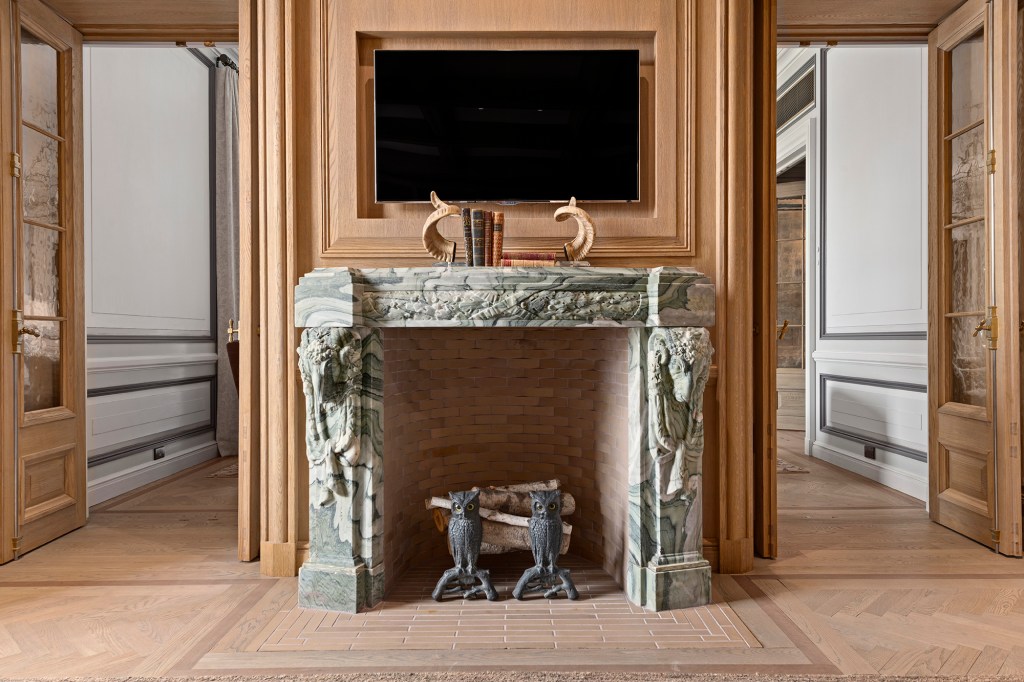