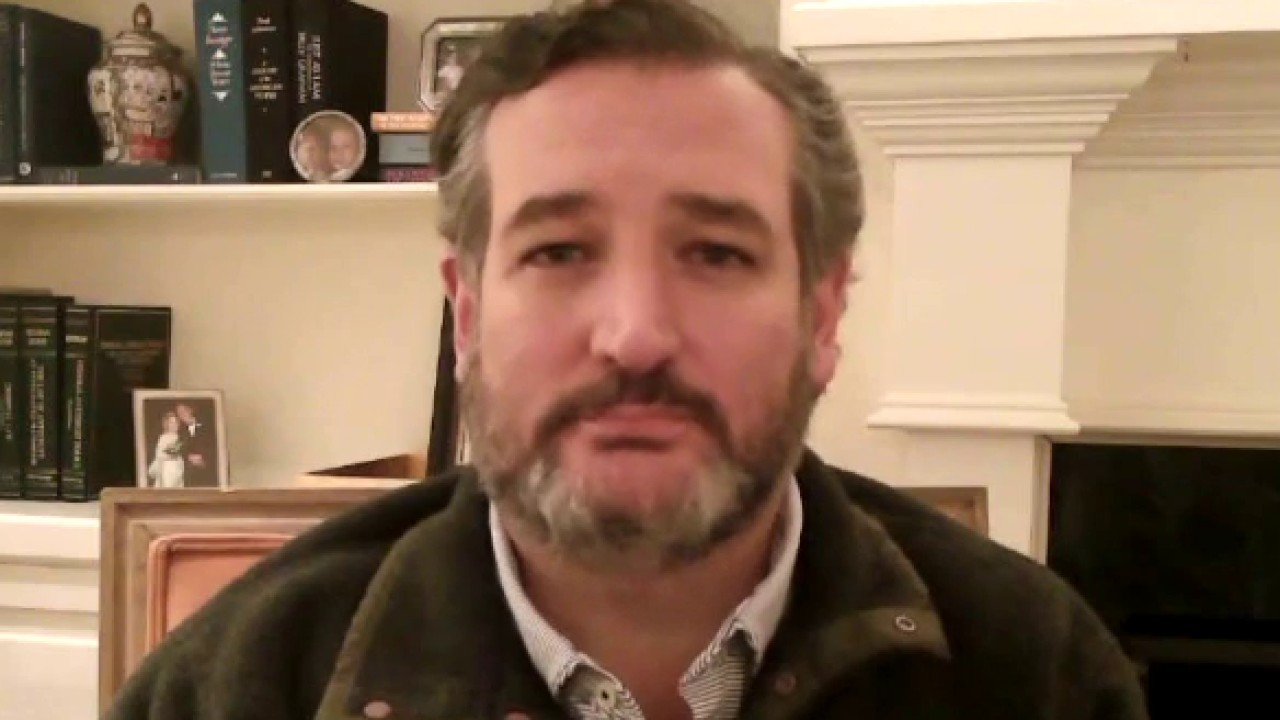 Sen. Ted Cruz, R-Texas, defended taking a family vacation to Cancun, Mexico, on “Hannity” Thursday after critics accused him of abandoning his constituents at the height of a catastrophic winter storm that left more than 500,000 without power.

Cruz told Sean Hannity that he had lost power in his home for two days before electing to travel and admitted that he began to have “second thoughts almost immediately” after boarding his flight.

“Heidi and me, we lost power for two days,” said Cruz, referring to his wife. “Our house was dark. We had no heat. We were all huddled around the fireplace because it was the only heat in the house, and after a couple of days [of] the girls being really cold and [temperatures] being in the teens or the 20s outside, our girls said ‘Look, school has been canceled for the week. Can we take a trip and go somewhere warm?’ And Heidi and I, as parents, we said ‘OK, sure.’

“And so last night I flew down with them to the beach and then I flew back this afternoon,” Cruz continued.

The senator intended to stay with his family through the weekend, “but as I was heading down there, you know, I started to have second thoughts almost immediately because the crisis here in Texas, you need to be here on the ground,” he told host Sean Hannity.

“As much as you can do by phone and Zoom, it’s not the same as being here. And so, I returned this afternoon and I’m here working to make sure that we do everything we can to get the power turned on.”

Videos and photos of the Cruzes boarding the plane to Mexico surfaced on social media Wednesday evening as millions of Texans remained without power, heat, or clean water after below-freezing temperatures compromised the state’s power grid.

By the time Cruz returned to Houston Thursday afternoon, protestors had gathered outside his home demanding his resignation.

The Republican lawmaker admitted that taking a beach vacation with his family while Texans suffer in freezing cold temperatures at home was “obviously a mistake.”