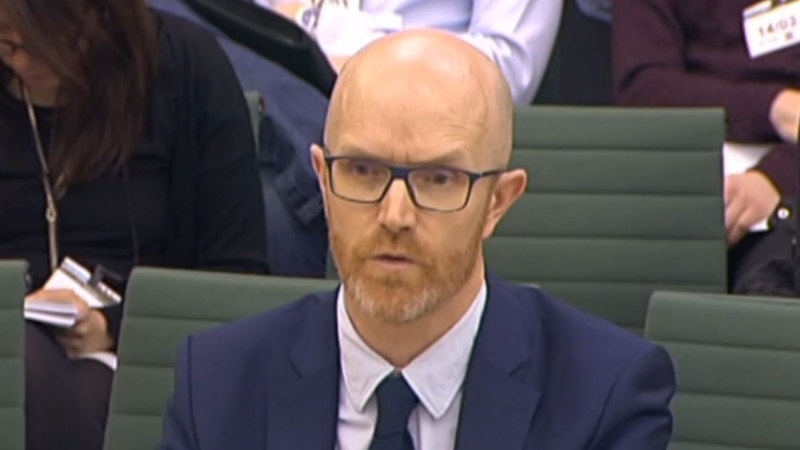 A senior Facebook executive involved in the decision to ban news content in Australia has apologised for accidentally wiping pages operated by charities, government organisations and state health departments at a critical stage of the coronavirus pandemic.

Facebook’s vice president of public policy for the Asia-Pacific region, Simon Milner, has not ruled out the eventual return of news content to the social media platform but said any decisions were now in the hands of the federal government, which could make a news media bargaining code law by the end of next week. 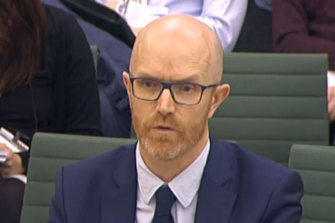 Facebook’s head of public policy Simon Milner has apologised to the public for removing government, health and charity pages in its blanket news ban on Thursday.Credit:PA Archive

“This is a really hard thing to do. We’ve never done it before. We are sorry for the mistakes we made in some of the implementation,” Mr Milner said.

The social media giant followed through with its threat to restrict news articles from being viewed by local users on Thursday, a directive by Facebook founder and chief executive Mark Zuckerberg in response to a bargaining code that will require the tech giant to pay media outlets for producing news content.

More than 17 million local users woke up on Thursday without news articles from websites such as The Sydney Morning Herald and The Age, The Australian, Guardian Australia and the ABC on the platform. They also found news posts from pages such as The Bureau of Metereology and Suicide Prevention Australia had also been removed. Facebook admitted it was an unintended consequence of its blanket news ban and blamed it partly on the vagueness of the definition of news under the proposed code.

The company uses human reviewers to assess whether a piece of content is news. But to implement this week’s intended ban, it compiled a list of pages it believed fell under the proposed laws and then used machine learning and artificial intelligence to remove content.

“There’s still some pages that we’re looking at but some of it’s really difficult in that the law isn’t clear and therefore there may be some pages that were clearly not news but actually under the law they might be,” Mr Milner added. “That’s one of the challenges for us. We’re sorry for the mistakes that we made on that front.”

Treasurer Josh Frydenberg confirmed on Friday morning he had spoken to Mr Zuckerberg about Facebook’s concerns and was continuing to find a solution that was workable for both parties.

“The scales are tipped too heavily in favour of publishers in what should be a framework that enables commercial relationships,” Mr Milner said. Media companies such as News Corp Australia, Nine Entertainment Co (owner of this masthead) and Guardian Australia disagree and consider the laws key to ensuring commercial deals are successful.

Mr Milner said Mr Zuckerberg and the Facebook team had put forward their own amendments to the law but said they remained confidential. He also refuted any suggestion Facebook had failed to make its intentions to block news clear during high level talks with the government.

Mr Frydenberg said he had been given no warning of Facebook’s decision, while local media companies were also blindsided by the move.

“We’re in the hands of the government,” Mr Milner said. “If the law continues to make it unviable for us to have news on Facebook, there’s no basis on which we can change this.”

“If the law were to change then that creates opportunities for us to feel confident about being able to have news on the service without being unfairly penalised by this law.”

The removal of content also raised concerns about the spread of misinformation particular related to the COVID-19 pandemic and Australia’s vaccination rollout. Australian Medical Association president Dr Omar Korshid said on Friday the decision by Facebook was putting the health of Australians at risk.

Mr Milner said the company remained dedicated to fact-checking and providing accurate information to its users.