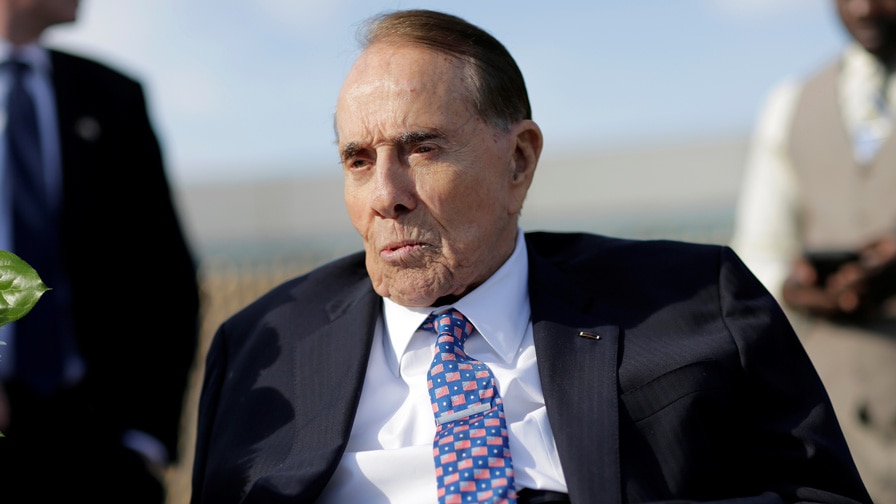 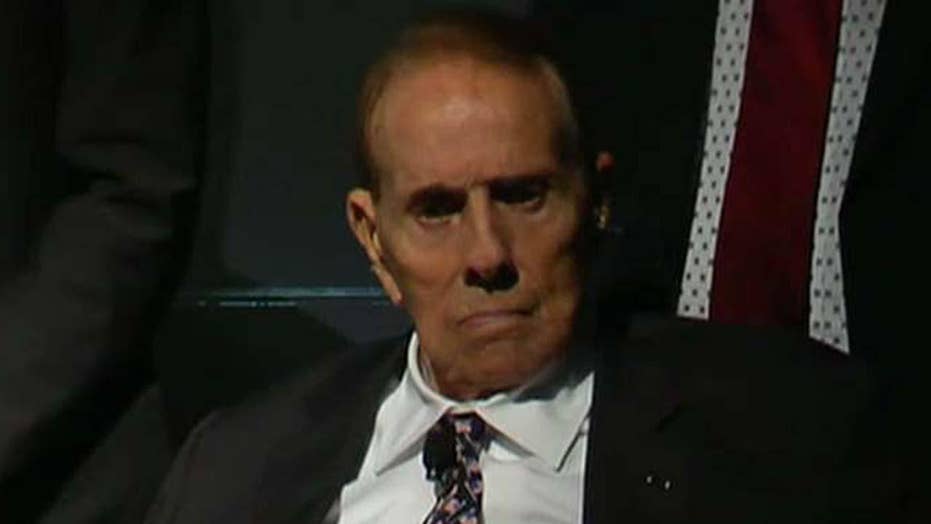 President Biden Saturday paid a personal visit to the home of his friend Bob Dole, who is battling lung cancer.

Biden traveled in the presidential motorcade Saturday afternoon to the Watergate building in northwest Washington D.C., to visit with Dole and his wife, former North Carolina GOP Sen. Elizabeth Dole.

“While I certainly have some hurdles ahead, I also know that I join millions of Americans who face significant health challenges of their own,” Dole said in a statement at the time.

Though from opposite sides of the aisle, Biden considers Dole his close friend, the White House said.

Stage 4 cancer is the most advanced stage of the illness and is the least likely to be cured or end up in remission.