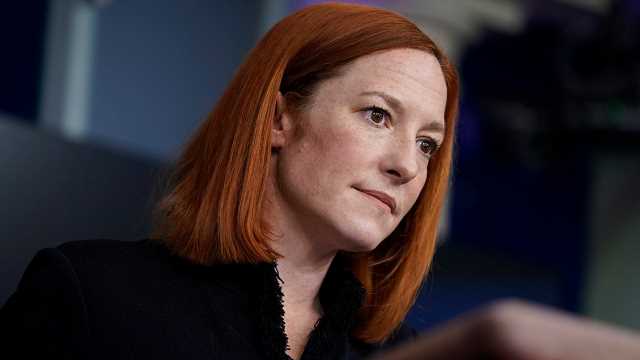 White House Press Secretary Jen Psaki defended on Monday the administration’s coronavirus relief package, which wouldn’t unleash most of its education funding until after the current fiscal year.

Last week, the Congressional Budget Office (CBO) said that just $6 billion of the $128 billion set aside for K-12 public schools would flow to schools in 2021.

When asked about this, Psaki suggested the administration needed to help schools pace their use of the funds.

“Well, a big part of the challenge here for a number of schools is that they need — in order to operate responsibly — and given the threat of budget cuts, they need to obligate funds according to spending plans rather than exhausting all balances as soon as they’re received,” she said.

She added: “They want to be able to know, understandably, just like any business or company that they will be able to employ teachers next year and the year ahead. So that’s why this funding is so essential, is because they need to be able to plan ahead so that they can make the improvements. Now, do the hiring now.”

Psaki’s comments came amid a broader controversy over the administraton’s stance on reopening schools and the role that organized labor has played in keeping them closed.

The $128.5 billion in Biden’s American Rescue Plan would mainly flow as grants to state and local education agencies to distribute.

A White House official previously clarified that the Biden administration will not allocate funding based on CBO projections and said the president is committed to providing schools with the resources they need to safely reopen and fully serve their students, including more funding to cover COVID-19-related costs, budget shortfalls and financial certainty.

The official added that Biden’s proposal is based on a careful assessment of urgent needs for the 2021 school year and into the next and the administration believes, based on this analysis, that the funds would be used much faster than CBO assumes.