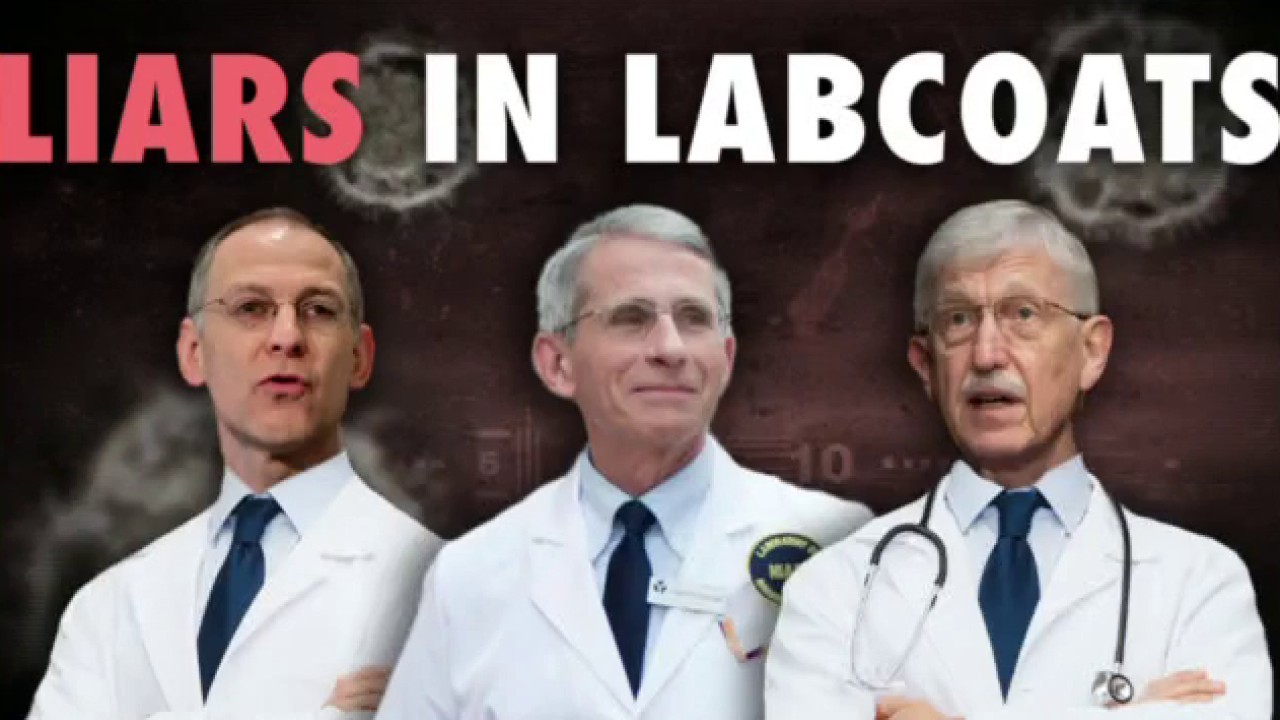 Some of the nation’s leading public health officials are promoting “pseudoscience” in order to prolong coronavirus lockdowns across America, Laura Ingraham charged Monday.

“The Ingraham Angle” host opened the program with a montage of Dr. Anthony Fauci’s various opinions on mask-wearing, beginning with him saying last March there was no reason to wear a mask and ending with his statement last month that wearing two masks was better than wearing one.

“For a long time, people of good faith were willing to overlook some of the goalpost- shifting,” Ingraham said, “Because Fauci led everyone to believe that normalcy, don’t worry, was right around the corner.”

Francis declined the opportunity to appear on “The Ingraham Angle” Monday, but the host said that if he had appeared, she would have asked him for evidence prior to March 2020 that masks work to stop the spread of viral respiratory disease.

“I’ve spent much of the past year trying to sound the alarm that it’s liberty versus lockdown,” Ingraham said. “Because there’s always going to be an excuse for rich and powerful people to take away the freedom of those they don’t even like that much, much less respect.

“After almost a year it’s clear that Dr. Fauci will never be comfortable saying that we can move forward … If we’re going to escape this endless nightmare, we must have a more balanced and realistic assessment of what our situation is right now. And Dr. Fauci cannot provide us that.”

Ingraham ended her monologue, by calling on viewers to “say no to the pseudoscience masquerading as seriousness. It’s really just garden variety left-wing political punditry when you look at it.