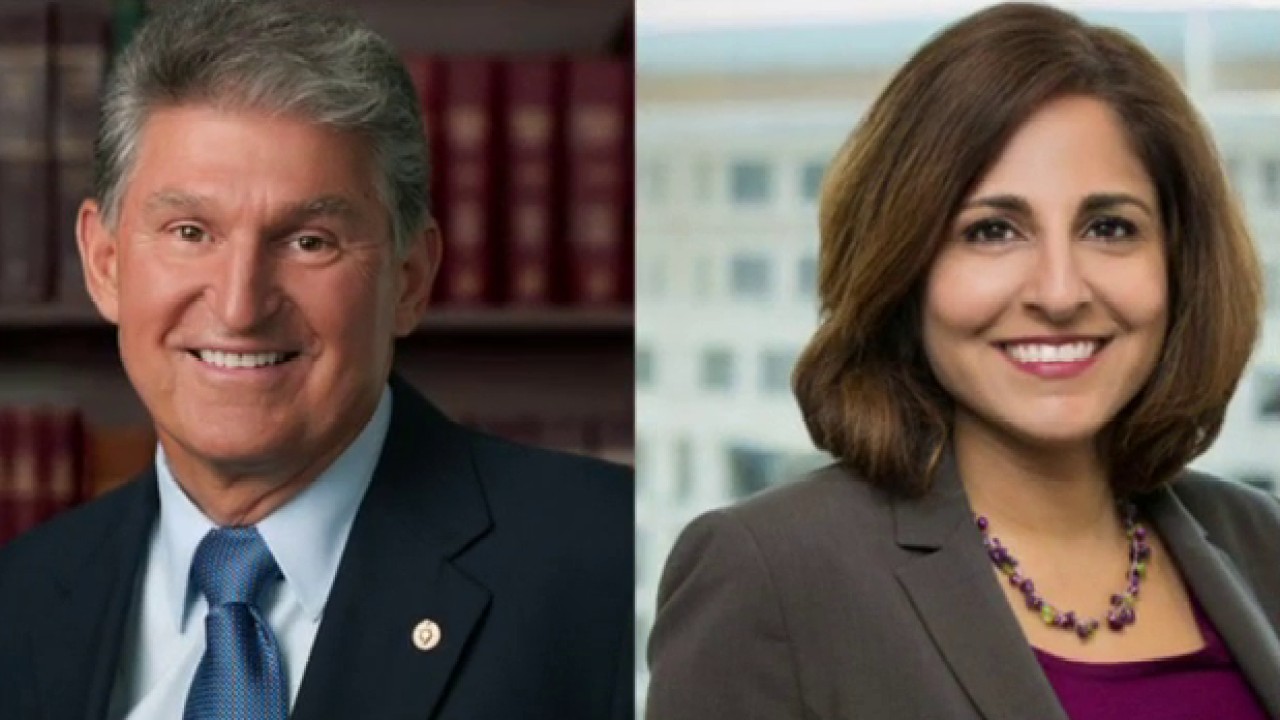 Laura Ingraham reacts to West Virginian’s decision not to back Neera Tanden, backlash from left on ‘The Ingraham Angle’

Democrats are wrong to argue that Sen. Joe Manchin’s opposition to the nomination of Neera Tanden to head the Office of Management and Budget stems from bigotry, Laura Ingraham said Wednesday.

“Manchin’s decision wasn’t arbitrary, it was sensible,” began “The Ingraham Angle” host. “Tanden, like so many other Biden Cabinet and sub-Cabinet picks … is an obscenely stupid and polarizing choice. A venomous hack, Tanden has sprayed conservatives, including sitting U.S. senators, with gratuitous and groundless attacks. She is also a conspiracy theorist and Russia hoax super-spreader.”

“Why not just defend the nomination on substantive grounds?” Ingraham asked. “I can tell you why. Because Tanden’s qualifications are really flimsy, that’s why. Raising money for left-wing causes and attacking Republicans on the internet hardly qualifies you to run the Office of Management and Budget.”

The context of the controversy, Ingraham claimed, that Democrats are terrified by the prospect “that come November 2022, they and their job-killing policies are going to be exposed, that millions of voters will decide they want their freedom back, and that all of the radical nonsense Biden’s team pushed failed spectacularly. Which, of course, it will.”

“Democrats,” Ingraham went on, “are making huge mistakes by vilifying people like Manchin, while elevating hard-core radicals like Tanden. Biden is going to find out the hard way that voters, they didn’t give him a mandate to remake America. His only mandate was maybe to deal with COVID and reopen America. And we know Dr. Fauci isn’t about to let that happen anytime soon … Republicans will be there every step of the way to remind those voters of the party that kept them locked down and which party wanted then to be free.”

As for Manchin, the host noted, Democrats “patronize and humor” him when they need his vote … at this point, it’s just obvious that they simply hate him, and they hate his constituents, as well. Imagine … being a member in a club that detests you and the people closest to you. I can’t, either.”