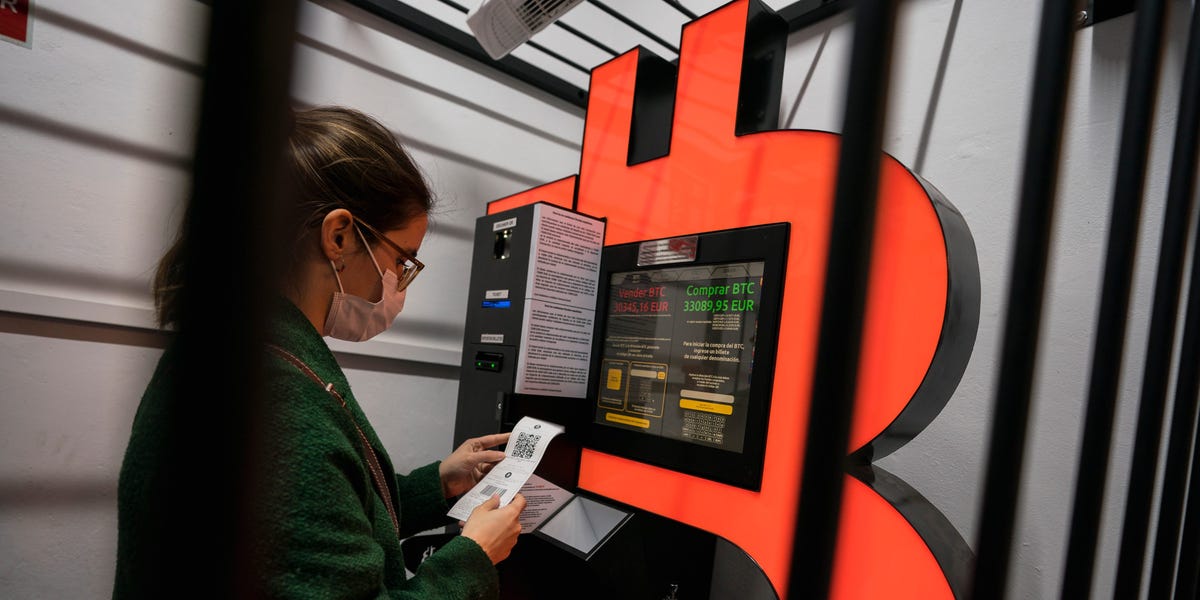 The correlation between bitcoin and stocks has “risen meaningfully” over the past year as bitcoin becomes more mainstream, says JPMorgan. And while that makes it a poor hedge against market drawdowns, investors with a multi-asset portfolio could consider allocating as much as 1% to cryptocurrencies, according to the firm.

Although crypto enthusiasts have touted bitcoin and other digital currencies as hedges against crashes in equities, JPMorgan data has found that crypto assets have been the worst hedges during past stock market drawdowns.

“Bitcoin does not have any kind of value as a hedging vehicle in the current environment given the same investors drawn to bitcoin are typically the same type of investors drawn to single name stocks in equity markets,” the firm said in a recent note. “Since holders of Bitcoin and single name stocks have the same risk preference around macro shocks such as in interest rates, there is a risk of simultaneous deleveraging in both of these assets.”

However, the firm noted that investors could still reasonably allocate up to 1% of their portfolios to crypto.

Though bitcoin fans argue that the token’s fixed supply makes it a better hedge against inflation than other commodities like gold.

Strategists from JPMorgan also note that bitcoin’s price which hovers near $50,000 has spiked “way above” it’s near-term fair value range based on mining costs and risk capital equivalence. The firm calculates the long-term price of bitcoin could be as high as $146,000 if it matches the total price sector investment in gold.