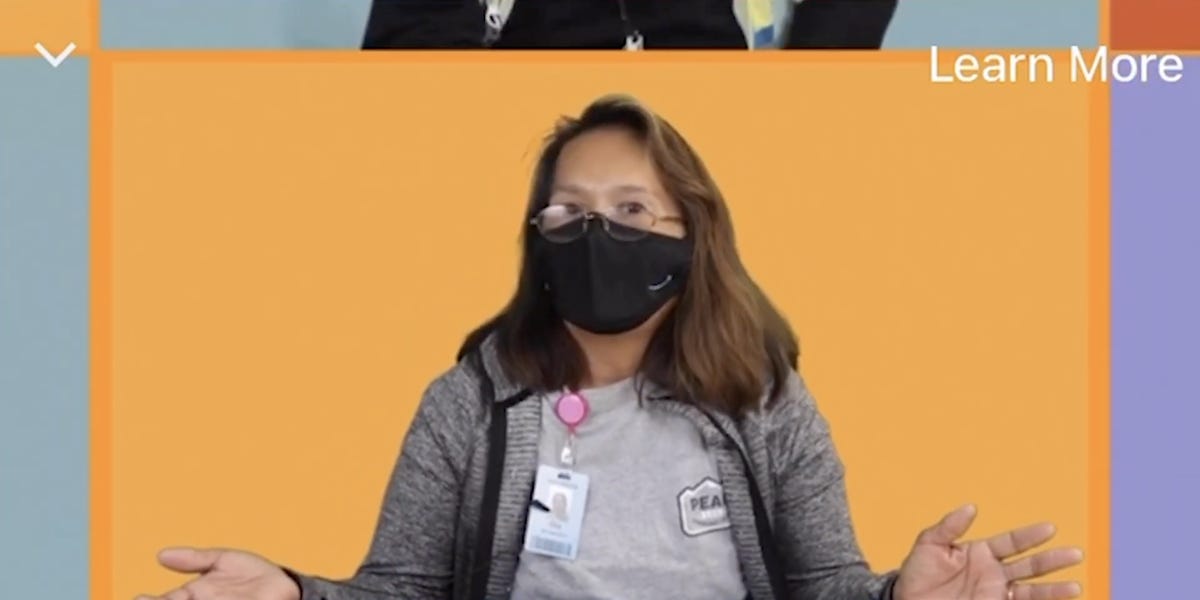 Twitch has removed anti-union ads that its parent company Amazon ran on the platform targeting workers in Alabama. The ads, first posted by More Perfect Union, encouraged workers to vote no in the contentious labor battle.

The Amazon warehouse in Bessemer, Alabama made headlines recently for hosting the tech giant’s first unionization vote in the United States. Insider reported in January that approximately 6,000 workers would be voting on whether to join the Retail, Wholesale and Department Store Union. These Twitch ads were first posted publicly by More Perfect Union, a nonprofit pro-labor media organization.

When contacted by Insider, a Twitch spokesperson said “Twitch does not allow political advertising, and these ads should never have been allowed to run on our service. We have removed these ads and are evaluating our review processes to ensure that similar content does not run in the future. We are grateful to our community for bringing this to our attention.”

Amazon, which owns Twitch, did not immediately respond to a request for comment.

In the two ads, which feature Amazon’s corporate branding in familiar orange and blues and san-serif text, Amazon employees are filmed urging their coworkers to vote no.In the first ad, a woman says, “We have everything we need here.” As the video pans out to a tiled screen of Amazon employees, a voice urges workers to “vote no” and “do it without dues.”

And in the second video, an employee named David, who says he was a former union representative at the Los Angeles International Airport, tells employees that unions “just take your money.”

Stuart Appelbaum, the RWDSU president, responded to the ads on Thursday, saying “Amazon feels that it has to go to extremes like this in order to gaslight its workers about the dreadful working conditions at its Bessemer warehouse. Amazon is leaving no stone unturned – including ads on Twitch – in its efforts to deceive and intimidate their employees into voting against the union.”

The messaging in these videos — that unions will take away from workers’ pay and that Amazon is providing enough as it is — isn’t new for the “everything store.”

Gizmodo reported in 2018 that a leaked training video for Amazon workers contained statements like “We are not anti-union, but we are not neutral either,” and encouraged managers to report any “warning signs” of union activity.

The unionization vote in Bessemer has already begun. Voting will last seven weeks and close at the end of March.

Amazon has been aggressive in encouraging workers to vote no. In addition to the advertisements, The Washington Post reported that the company put up anti-union signs asking “where will your dues go?” in the warehouse’s bathrooms.

Amazon previously lost an appeal with the National Labor Review Board to require in-person voting, Insider previously reported. Now, workers can mail in their ballots. Motherboard reported this week that the tech giant set up a USPS mailbox outside the warehouse. Workers are encouraged to put their ballots inside, but organizers say that the location is a way to monitor employees.

Do you work for Amazon in Bessemer, AL? Want to talk? Contact this reporter at awilliams@insider.com.