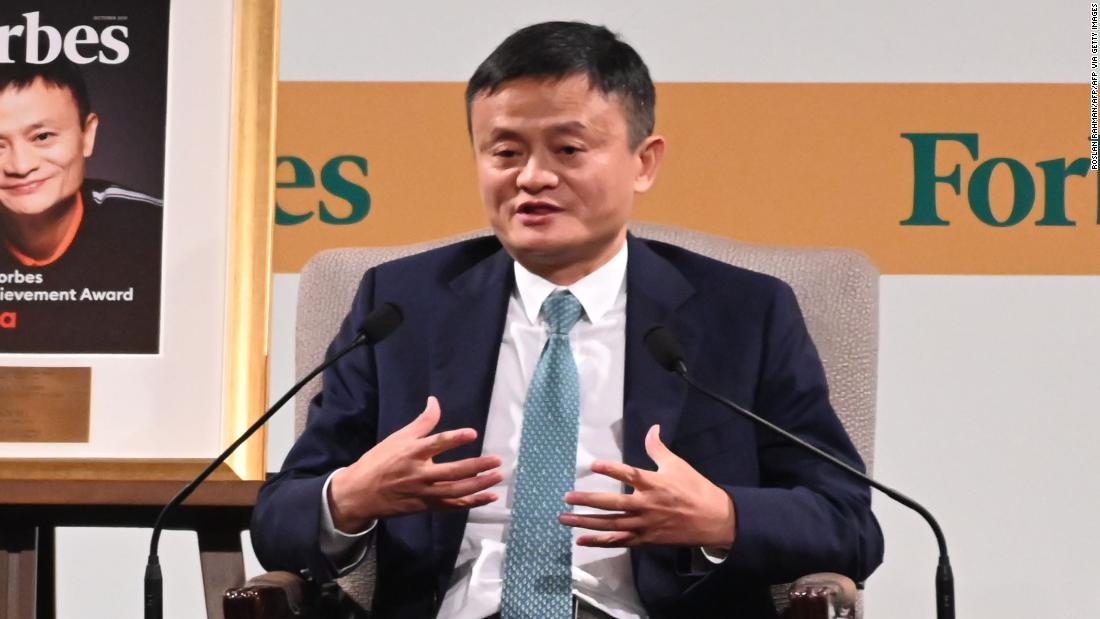 (CNN)Here’s a look at the life of Jack Ma, co-founder of China’s most successful tech empire and billionaire entrepreneur.

Ma showed foreign tourists around his hometown as a child to improve his English.
He was admitted to Hangzhou Teachers College on the third try, after failing the entrance exam twice.
Owns a vineyard in France.
Supports the Chinese work practice known as “996.” The number refers to working from 9am to 9pm six days a week.
Is a member of the Communist Party.