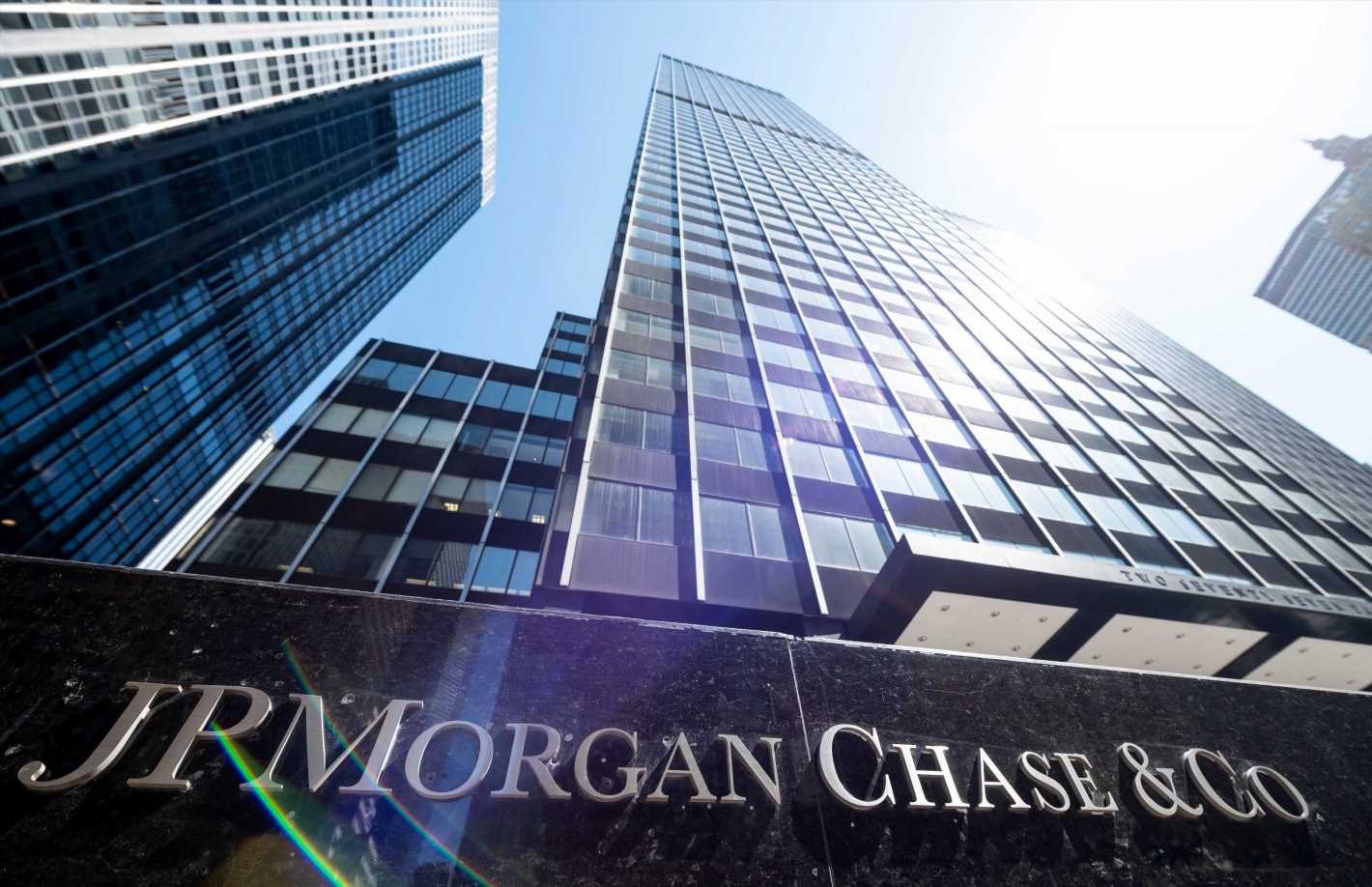 Dow component JPMorgan Chase & Co. (JPM) broke out to an all-time high in Tuesday's session, completing a 14-month inverse head and shoulders pattern that now projects $205 as a measured move target. The bullish advance suggests that other commercial banks will head higher as well in coming weeks, signaling the next leg of a sector renaissance, driven by a near perfect storm of financial tailwinds.

Many banks are still trading below their 2006 or 2007 highs and will require many more upside points to achieve "all-time high" status. Bank of America Corporation (BAC) has the most interesting long-term pattern in this regard because it reversed at the .618 Fibonacci retracement of the 2006 to 2009 decline in March 2020, and an intermediate breakout could set the stage for a 100% round trip into the $50s in the next one or two years.

The pandemic decline turned out to be the best thing to happen to banks since they discovered credit default swaps more than a decade ago. It forced the Federal Reserve to embark on historically loose fiscal policy at the same time the U.S. government mailed millions of checks to Main Street. That easy money is still flowing into the economy even though the pandemic may soon run its course, fueling much higher inflation expectations.

However, not everyone is bullish about the banking sector. Legendary investor Warren Buffett just disclosed that Berkshire Hathaway Inc. Class B (BRKB) closed its positions in The PNC Financial Services Group, Inc. (PNC) and JPMorgan Chase and reduced exposure to Well Fargo & Company (WFC), even though that troubled bank has finally hit the recovery tail. On the flip side, Berkshire still own 1 billion Bank of America shares and sizable exposure in smaller and regional banks.

Wall Street consensus on JPMorgan Chase stock is mixed, with an "Overweight" rating based upon 16 "Buy," 2 "Overweight," 6 "Hold," 1 "Underweight," and 2 "Sell" recommendations. Price targets currently range from a low of $95 to a Street-high $172, while the stock is set to open Wednesday's session about $5 below the median $150 target. This placement should support the breakout, but more bullish ratings will need to follow, sooner or later.

Inflation is the decline of purchasing power of a given currency over time. A quantitative estimate of the rate at which the decline in purchasing power occurs can be reflected in the increase of an average price level of a basket of selected goods and services in an economy over some period of time. The rise in the general level of prices, often expressed a a percentage, means that a unit of currency effectively buys less than it did in prior periods.

The stock completed a round trip into the 2000 high in the mid-$60s in the second quarter of 2015 and sold off, carving an ascending triangle pattern that yielded a breakout after the 2016 election. Impressive gains dried up in the first quarter of 2018, when the United States fired the first shot of the trade war with China. It broke out above that resistance level in October 2019, but the rally failed in February 2020, generating a rapid decline into a two-and-a-half-year low in the mid-$70s.

There are two technical obstacles that those trading JPMorgan Chase stock may need to address in coming months. First, accumulation has lagged positive price action and generated a bearish divergence, but the company has resumed stock buybacks, potentially lowering the importance of this signal. Second, the big November gap between $105 and $110 stands out like a sore thumb, and it's true that most gaps eventually "get filled."

JPMorgan stock has broken out to an all-time high, with growing financial tailwinds lifting the banking sector into market leadership.

Disclosure: The author held no positions in the aforementioned securities at the time of publication.