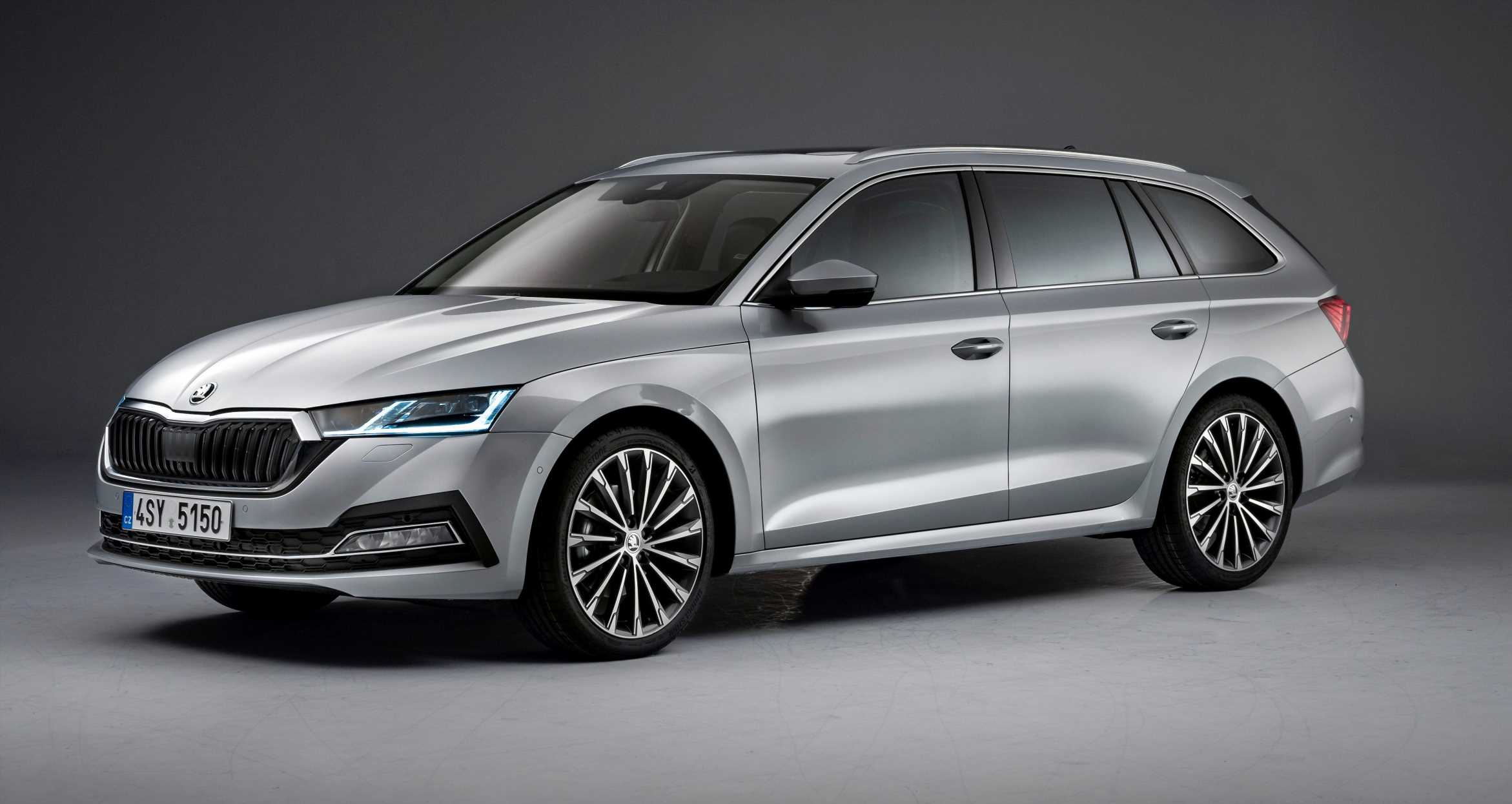 NOT all hybrid cars are as green as they seem — with some not even as clean as their diesel rivals, a study shows. 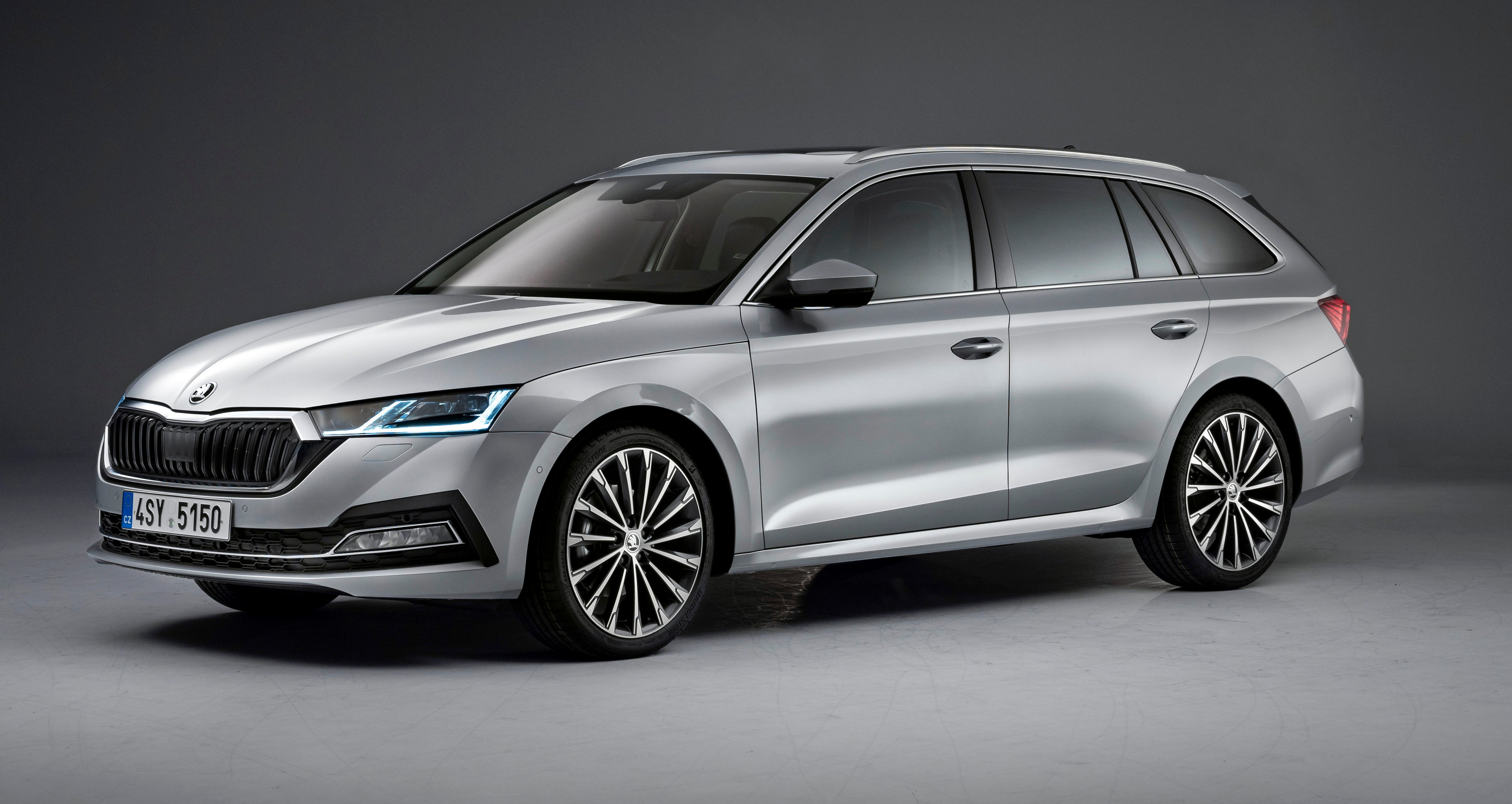 It was beaten easily not only by hybrid rivals in the independent Green NCAP test but also by diesel and petrol cars that use the latest technology to keep emissions down. 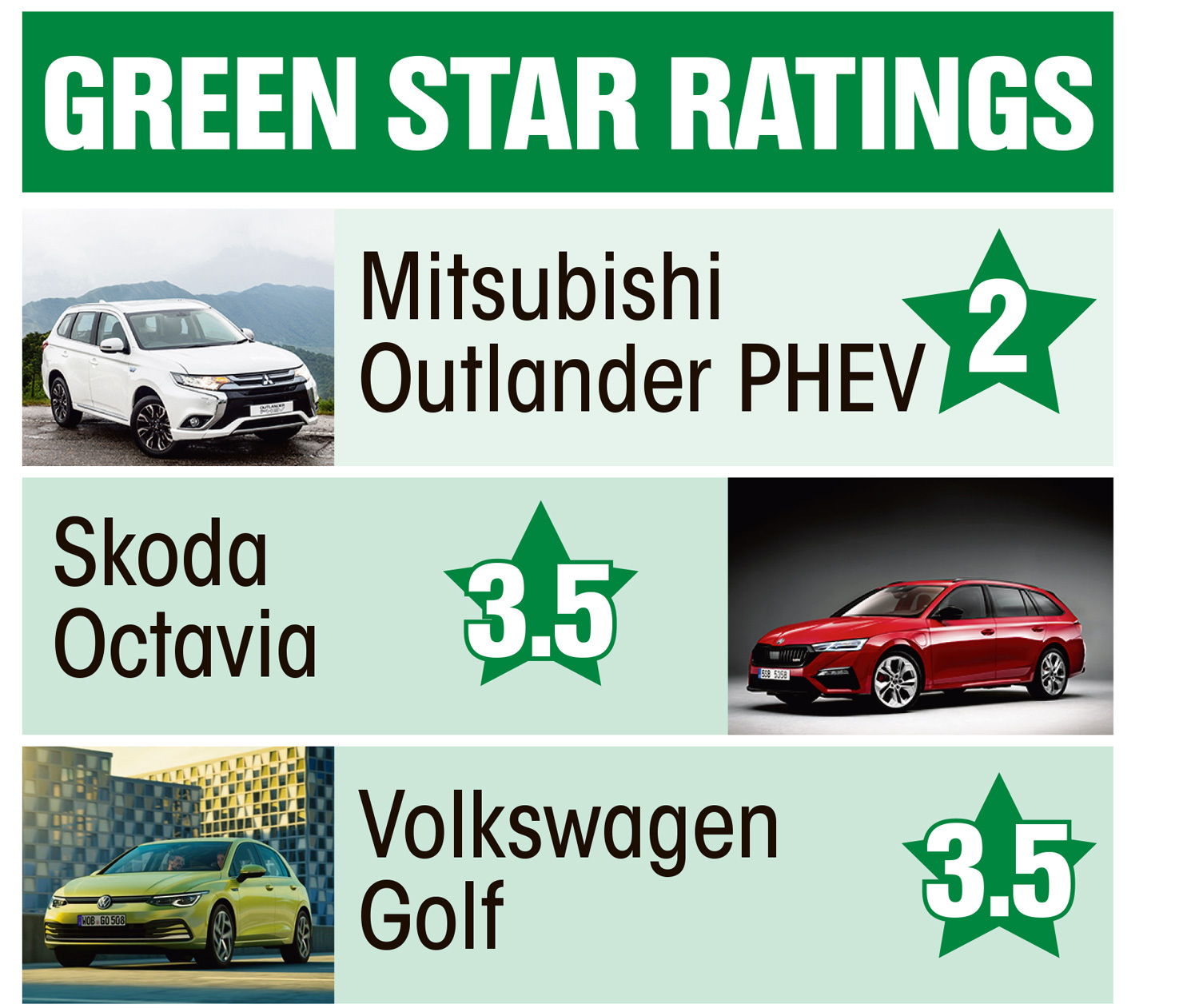 These include cold weather, on rough roads, with batteries not at full power and not going at optimal speeds.

Driving a plug-in on a normal engine with a flat battery for the electric side of the power means using more fuel than a standard petrol engine.

Green NCAP is funded by Which? plus other consumer groups and organisations.

Which? said: "The results reveal buying a plug-in hybrid is no guarantee of getting a cleaner car than some modern petrol or diesel cars.”

The best plug-in hybrid in the tests was the Toyota Prius with four stars, the worst was the Mitsubishi on two. 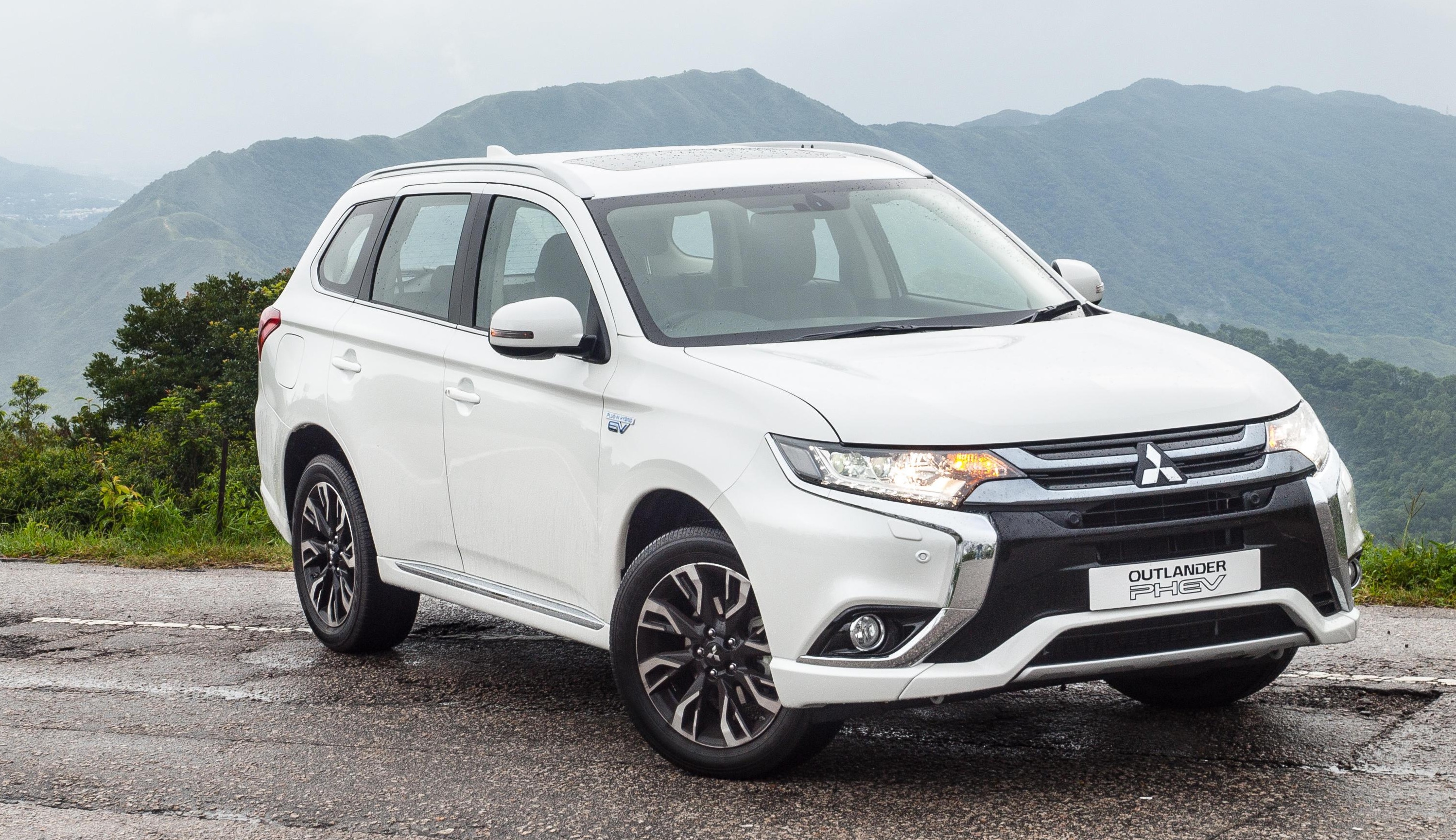