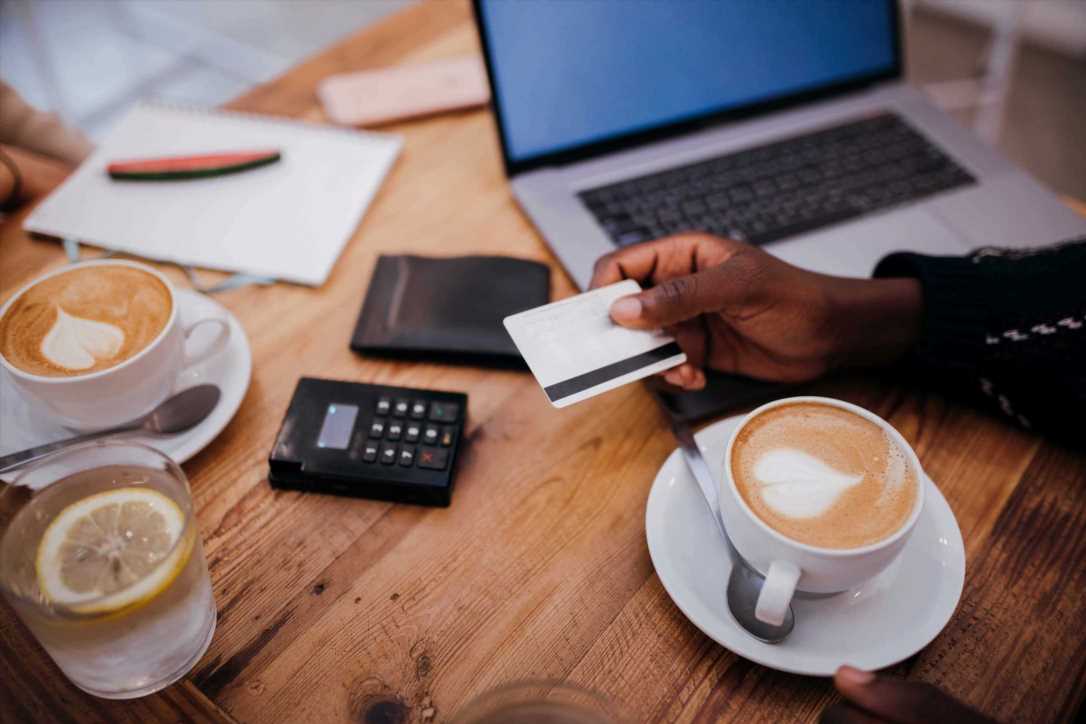 Finance company Affirm announced Thursday that it will soon begin offering a debit card to consumers that will allow them to make installment payments on any purchase at any merchant.

But consumers should be careful to read the fine print before applying.

Since 2012, Affirm has offered point-of-sale or installment loans on select retailers' websites, including Casper, Peloton, Walmart and thousands of others. These buy now, pay later (BNPL) financing options let customers pay off their purchases at select retailers in monthly installments, at times at a 0% interest rate, though this depends on the individual and the retailer. They are often advertised as a less expensive alternative to credit cards.

The new Affirm Card takes this system a step further. While all of the details have not been disclosed, essentially, consumers will be able to link the card to their existing bank account to either pay in full for purchases, like a typical debit card, or via monthly installments at any retailer, online or in-store. Affirm says the installments are interest-free for "eligible" purchases, but did not specify what those include.

It also has not yet specified what financial firm is issuing the cards.

If the pay-over-time option sounds a lot like a credit card or credit line, that's because it acts a lot like one, says Ted Rossman, an analyst at Bankrate. Affirm is essentially combining a debit card with a financing plan similar to a credit card, though, notably, without credit card protections or rewards points, he says.

The main appeal of the debit card is that it will likely streamline the check-out process: Cardholders may be able to use the card for all of their purchases all the time, rather than filling out a separate application for every purchase, as is the practice now. And some consumers may benefit from the 0% financing, Rossman says.

Others may also consider it a more responsible way to take on debt than a credit card, Rossman says, since the interest rate and the payback cycle are fixed: Consumers know upfront exactly how much they owe, when they will owe it and how many payments they will make. Credit card debt, on the other hand, is open-ended.

"Psychologically, it feels better," says Rossman of taking on debt this way. "For some people it really works. It just depends on what terms you get."

While Affirm and similar services have been around for years, they exploded in popularity during the pandemic, says Rossman. Around 40% of consumers have used a BNPL service at least once, according to a recent survey conducted by Reuters.

But consumers should be careful when using any sort of BNPL product, including the debit card, Rossman says. While they advertise transparency and low, interest-free monthly payments, not everyone qualifies for 0% APR on every Affirm loan, and not every retailer offers it.

Considering the average credit card APR is currently 15.99%, per Bankrate, consumers might end up spending more via the Affirm installment plan, depending on the APR they qualify for.

Additionally, displaying the total price, including interest, in monthly installments as Affirm does can make a product seem more affordable than it actually is, Rossman says. Making payments of $45.15 for 12 months may seem like a better deal than paying 15% interest for a year on a $500 purchase, but they ultimately cost about the same.

"Affirm is doing all the stuff it needs to do to make the terms clear, but I think the average person just doesn't get it," says Rossman.

Still, Rossman acknowledges that the loans and the forthcoming debit card can be useful for people who use them to responsibly finance purchases and are wary of credit cards.

"There's a place for this, but you need to be really careful," he says. "It's still debt. You're still making a commitment to pay something back over time."

Interested consumers can join the company's waitlist. The card is expected to officially launch later this year.

Check out: The best credit cards for building credit of 2021