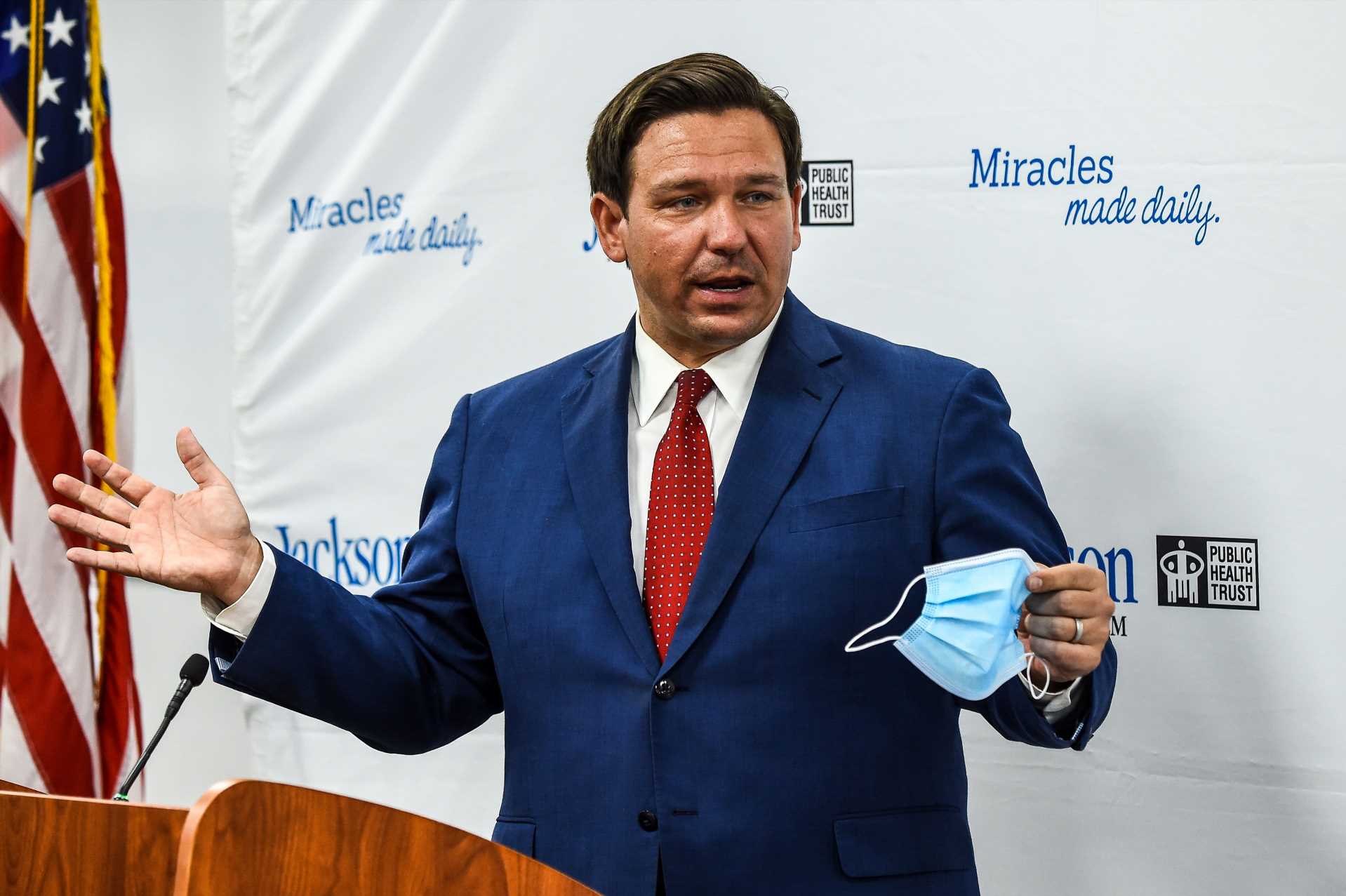 Florida's agriculture commissioner on Monday called for a congressional investigation into Gov. Ron DeSantis over "alleged political favoritism" in his state's distribution of Covid-19 vaccine doses.

Nikki Fried, the state's Democratic agriculture commissioner, noted that at least three "pop-up" vaccination sites have been "organized in wealthy communities affiliated with donors to the governor's political campaigns."

Fried, who's long been a staunch critic of DeSantis, asked Congress to investigate in a letter sent Monday morning to Rep. James Clyburn, D-S.C., chairman of the committee on the coronavirus crisis, and Rep. Steve Scalise, R-La., its ranking republican member.

DeSantis' office did not return CNBC's request for comment on the allegations.

Fried cited news reports of the three so-called pop-up vaccination sites. In the first instance, "DeSantis allowed politically-connected private developers to dole out the life-saving drug to residents of their upscale communities, bypassing systems set up to ensure equitable access to vaccines," the Sarasota Herald-Tribune reported.

"Given the numerous serious questions regarding the Governor's impartiality and potential political corruption in distributing life-saving vaccine, I encourage your committee to initiate a congressional inquiry into Florida's vaccine distribution procedures, including compelling the production any testimony, records and documents as you see fit," Fried wrote.

Baugh has apologized for what she called "a lapse in judgment," according to a statement obtained by ABC7 WWSB. Baugh did not immediately return CNBC's request for comment.

It's the second time a Florida Democrat has called for a federal investigation into DeSantis' handling of the vaccine rollout. On Feb. 21, Rep. Charlie Crist, D-Fla., sent a letter to the Department of Justice, asking them to investigate reports that DeSantis has established vaccination sites "in select locations to benefit political allies and donors, over the needs of higher risk communities and existing county waitlists."

Notably, both Fried and Crist have been named in news reports as potential gubernatorial challengers to DeSantis.

"As reported by multiple news outlets, the Governor is setting up 'pop-up' vaccination sites to deliver doses to select communities," Crist, another long-time DeSantis critic, wrote. "The ZIP codes in question have the highest income levels and lowest COVID infection rates in the county."