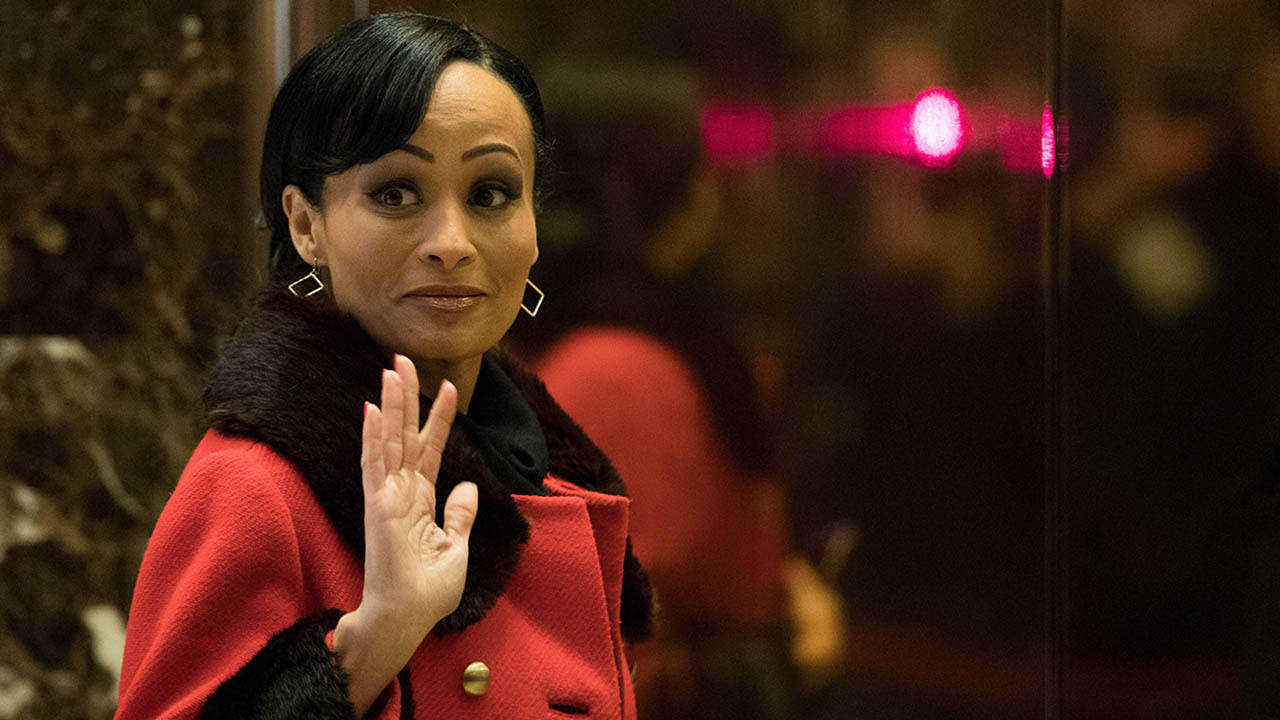 The field of Republicans running to succeed the late GOP Rep. Ron Wright of Texas is growing.

Katrina Pierson, who served as a top adviser on former President Trump’s 2016 and 2020 campaigns, is gearing up to launch a campaign, two sources with knowledge of her planning confirmed to Fox News.

Wright, who died last month after testing positive for COVID-19 amid the coronavirus pandemic, had just started his second term representing Texas’ 6th Congressional District, which includes the southeast suburbs of Fort Worth and stretches into rural Ellis and Navarro counties.

Pierson, a onetime Tea Party activist, served as spokesperson on Trump’s 2016 campaign and as a top adviser on the president’s 2020 reelection bid.

Susan Wright, the congressman’s widow and a well-known GOP activist, announced her candidacy last week. And state Rep. Jake Ellzey, who narrowly lost to Wright in the 2018 primary in the race for the open seat, and who’s a veteran of the Iraq and Afghanistan wars, has also launched a campaign.

The district, which was once considered safe for Republicans, has become more competitive in recent years. Wright won reelection in November by nine points over his Democratic challenger. But Trump carried the district by just three points over now-President Biden.

Pierson and other candidates seeking to enter the race have until Wednesday to formally file their paperwork. Texas Gov. Greg Abbott last week formally declared Wright’s seat vacant, setting up a May 1 primary.