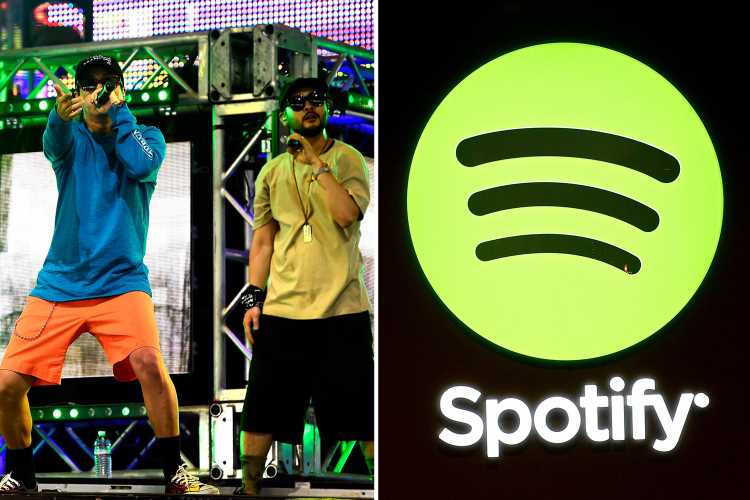 SPOTIFY has removed hundreds of K-pop songs after a dispute with music distributor Kakao M.

The South Korean entertainment company has some very popular acts on its books including IU, Sistar and Epik High. 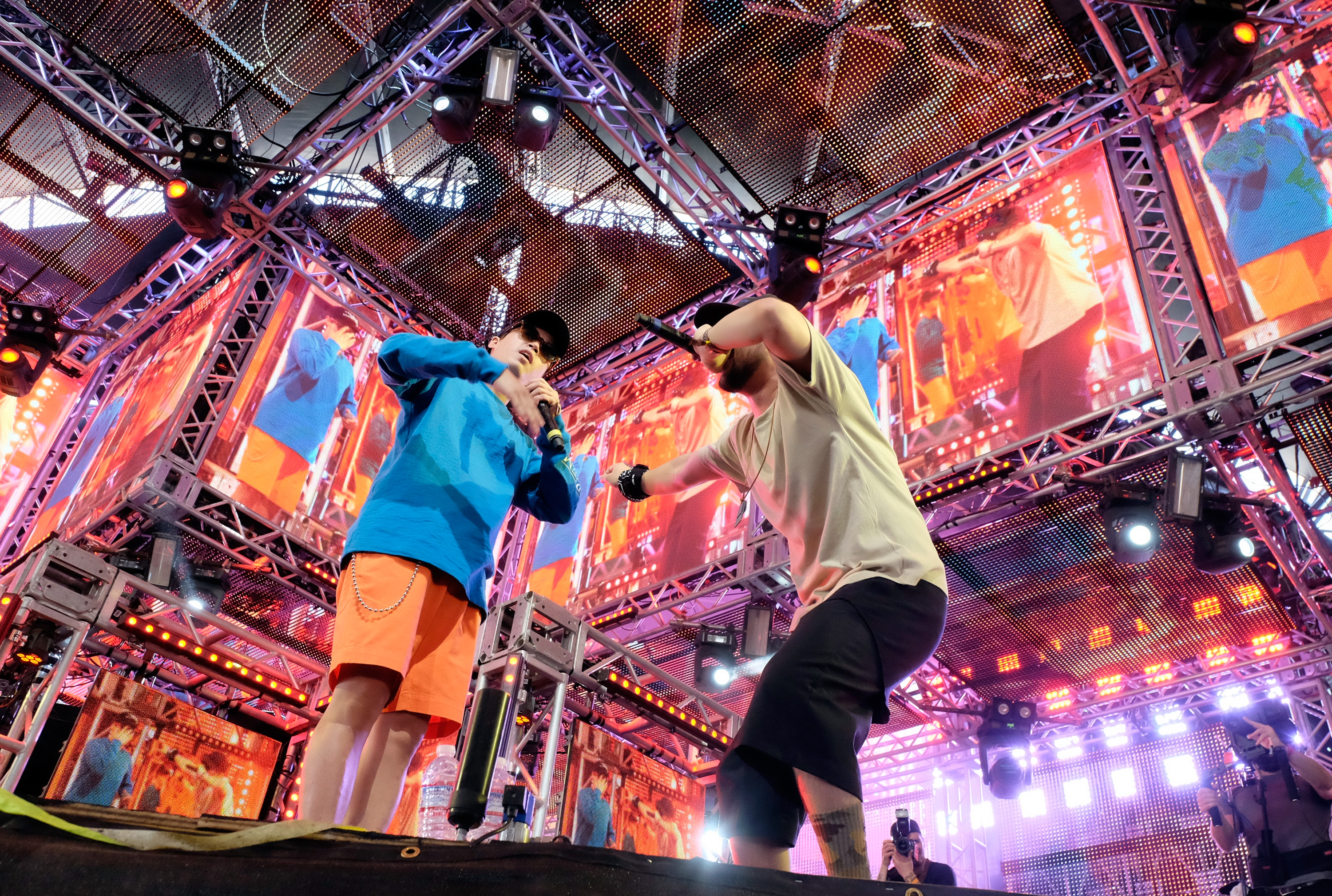 Fans have taken to Twitter to complain about the song removals.

Spotify said the "existing licensing deal" had ended but it's hoping to come to a new agreement with Kakao M.

However, Kakao M is claiming Spotify is refusing to extend the license.

Some affected artists have also tweeted about the disagreement.

Tablo, who is leader and producer of hip-hop band Epik High, said: "Apparently a disagreement between our distributor Kakao M & Spotify has made our new album Epik High Is Here unavailable globally against our will.

"Regardless of who is at fault, why is it always the artists and the fans that suffer when businesses place greed over art?"

The album is avaliable on Spotify rival Apple Music.

If you had one of the affected songs in a Spotify playlist it will now look greyed out and won't play.

Stream counts for the artists are said to have fallen dramatically over night.

Kakao M made a statement to South Korea media outlets that was translated by Soompi. 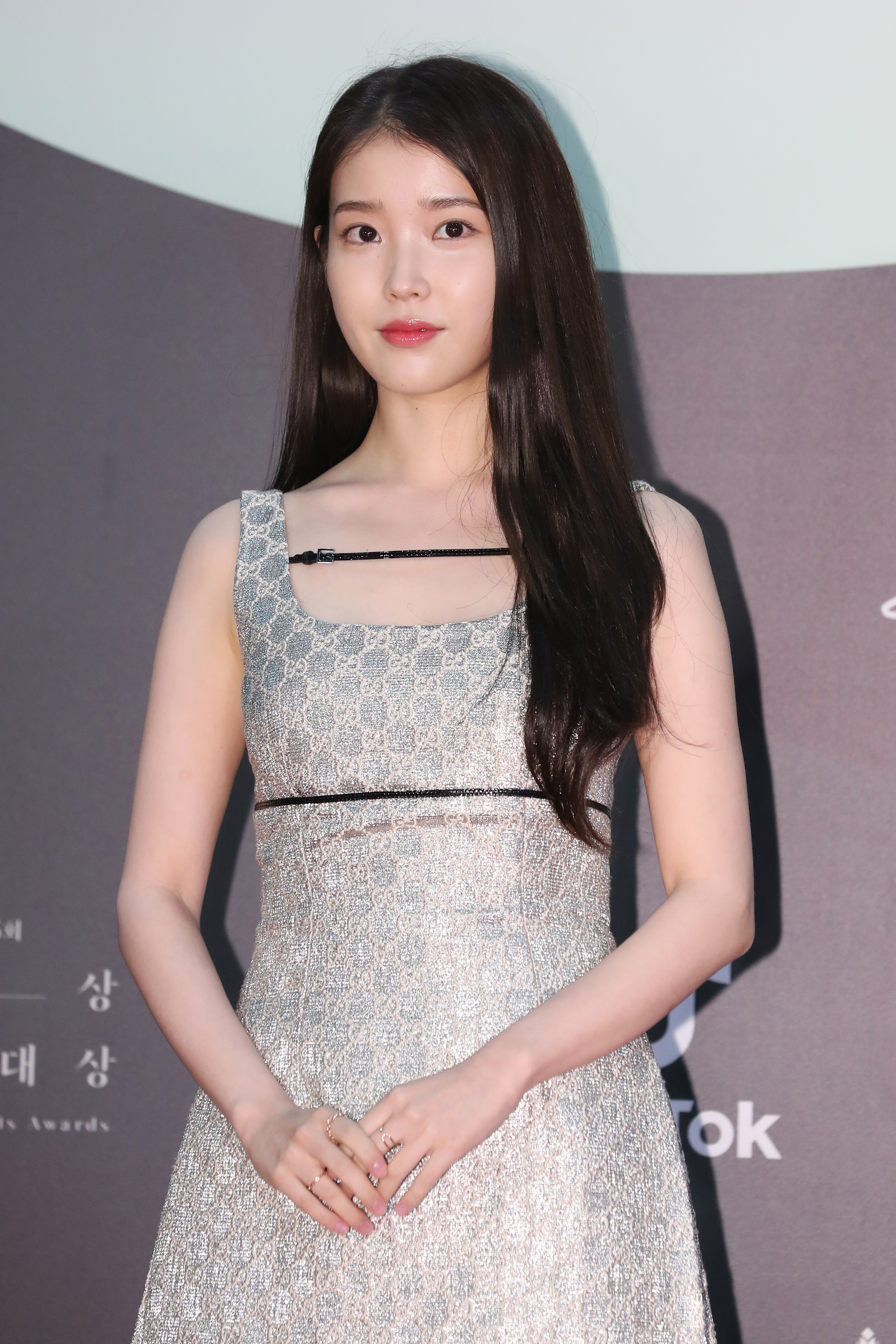 It stated: "Unrelated to the domestic contract, which we are still negotiating, we separately received notice of the expiration of our license on February 28 and we requested a renewal of our existing global contract.

The statement came in response to Spotify which has claimed: "Despite our best efforts, the existing licensing deal we had with KakaoM has come to an end.

"It is our hope that this disruption will be temporary and we can resolve the situation soon.

"We remain committed to working with local rights holders including KakaoM, to help grow the Korean music market and overall streaming ecosystem together."

In other news, Twitter has launched paid subscriptions that let you charge followers to see your "exclusive" posts.

Apple could be releasing as many as nine new iPhones this year, according to rumours.

Are you a K-pop fan? Let us know in the comments…