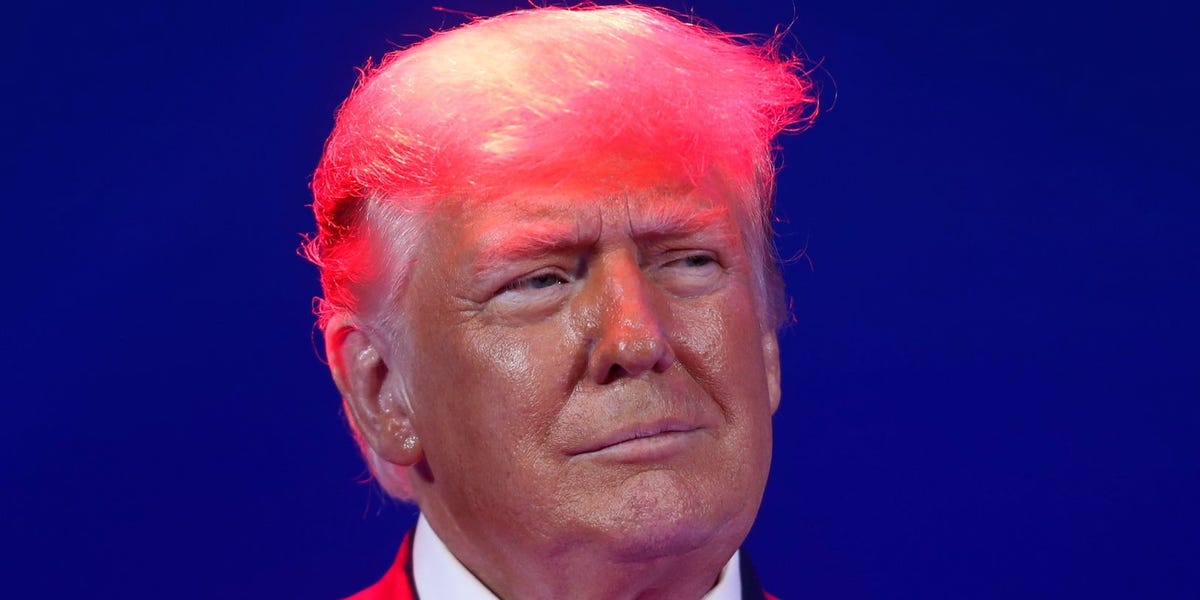 The Times reported that prosecutors at the Manhattan District Attorney’s office who are investigating the Trump Organisation have in recent weeks asked witnesses who know Weisselberg questions about his actions at the company — a move which could increase the chances of him cooperating with the investigation.

Weissellberg has worked for the Trump family since he kept the books of former President Trump’s father Fred in the 1970s. He is said to possess more extensive knowledge of the Trump Organisation’s financial arrangements than any other employee, meaning his co-operation in the investigation has the potential to be highly damaging to Trump’s chances of avoiding conviction.

The Times report follows a Daily Beast report last week which said that the activities of both Weisselberg and Donald Trump Jr. were new objects of interest in Manhattan District Attorney Cy Vance’s investigation.

Vance has not detailed what precise aspect of the Trump Organisation’s business arrangements his team is probing, but court filings last year indicated that the investigation is looking into alleged “extensive and protracted criminal conduct at the Trump Organisation,” the Associated Press reported.

The investigation was triggered following the congressional testimony in 2019 of Michael Cohen, Trump’s former personal lawyer, who said he organized illicit payments to Stormy Daniels, who alleged an affair with Trump.

The prospect of Trump facing criminal charges as a result of Vance’s investigation appeared to increase significantly in February when the Supreme Court ruled that Trump must turn over details of his tax returns to Vance.

The investigation is said to be examining whether those payments were illegal, as well as whether the Trump Organisation kept two sets of books for finances, Insider’s Jacob Shamsian reported.

New York Attorney General Letitia James is running a separate probe into whether the Trump family misrepresented its assets to pay less in taxes.

Insider contacted the Manhattan District Attorney’s Office and the Trump Organisation for comment.