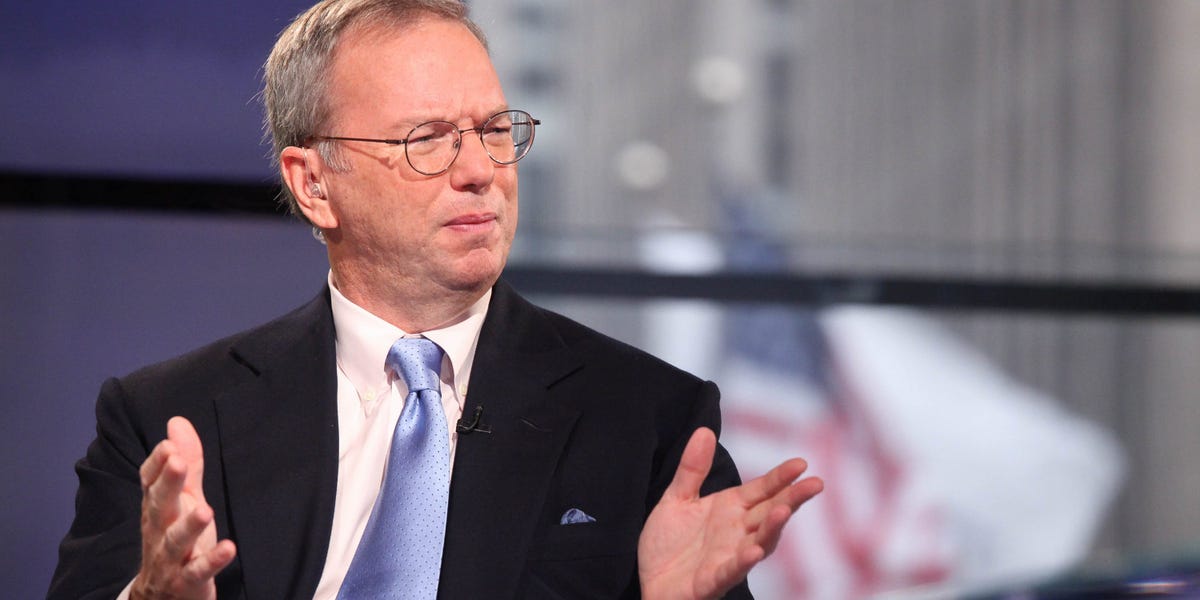 Hello, and welcome to this Wednesday̵7;s edition of the Insider Tech newsletter, where we break down the biggest news in tech. I’m your host Alexei Oreskovic.

Did someone forward this newsletter to you? Get Insider Tech straight in your inbox by subscribing here.

Soundtrack: This week’s newsletter has been specially designed to be consumed while listening to Dire Straits’ “Once Upon a Time in the West.”

This Week: Chips, vaccines and ‘techno autocracies’ — Why Big Tech and Biden are going to be friends 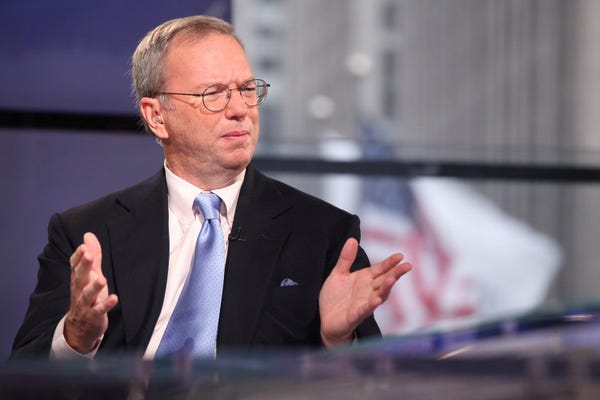 There are two things the world can’t get enough of right now: vaccines and chips. One is an urgent matter of life and death; the other, a temporary business disruption with long term geopolitical implications.

On Tuesday, the US government stepped in to alleviate the coronavirus vaccine shortage, brokering an agreement between longtime competitors Merck & Co and Johnson & Johnson to mass produce the latter’s vaccine. In a sign of how seriously it’s taking the shortage, the Biden administration is using the Korean-War-era Defense Production Act to lend a federal hand to the pharmaceutical industry.

The chip shortage — which has forced automobile plants to temporarily halt production and is causing angst among computer and consumer electronics makers — also attracted federal attention last week, with President Biden’s executive order for a 100-day review of the semiconductor supply chain.

So far Biden hasn’t invoked the Defense Production Act to resolve the chip crunch, but that could change — especially as discussion about the chip shortage blurs the distinction between a commercial matter and a national security issue. 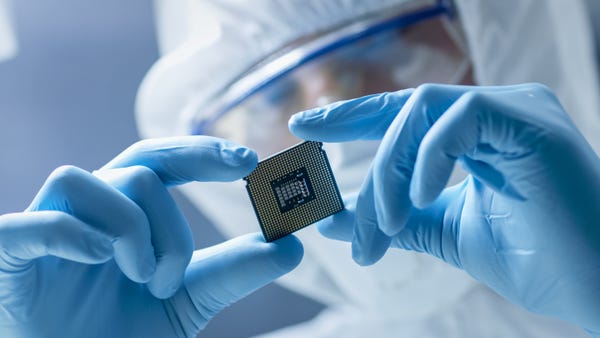 It’s hard not to be cynical and see the makings of a 21st century techno-military-industrial complex in all of this, especially given that several members of the commission’s 15-person panel are tech industry insiders with a vested interest in fear-driven government tech spending. Among the members are Schmidt, Amazon Web Services CEO Andy Jassy, and Oracle CEO Safra Catz.

But that’s not to say the concerns about weaponized AI and the tech rivalry with China aren’t legitimate. The Biden administration, in any case, appears to subscribe to this worldview: Secretary of State Antony Blinken warned about the growing divide between “techno democracies and techno autocracies” during his confirmation hearings in January.

We’ve heard a lot about vaccine diplomacy in recent months. When the coronavirus threat is eventually extinguished though, the policies of chips and of chip companies — shortage or not — will become increasingly important in world affairs.

Speaking of potential US-China tech war, remember CFIUS, the interagency group tasked with overseeing foreign investments in US companies, and which was at the center of the Trump-TikTok saga? The Biden administration does not appear to be as concerned about TikTok as Trump was, but CFIUS is still on the lookout for dangerous foreign investments in US, particularly from China.

As Matt Drange reports, CFIUS set up a special ‘tip line’ over the summer in hopes that Silicon Valley’s VCs, founders, and engineers might spring to action as a network of informers, phoning in reports about about suspicious tech deals with suspicious foreign ties. So far, it isn’t going well.

If you’re confused by all the recent buzz about NFTs, or perhaps even trying to understand what the heck a non-fungible token even is, we’ve got you covered. The first thing to know is that non-fungible has nothing to do with mushrooms. It just means that the digital item in question is unique — a counterintuitive trait in a world of 1s and 0s that’s somehow made possible by the power of blockchain.

To learn more about how NFTs work, and everything else you’re wondering, check out these helpful links:

What you need to know about NFTs, the collectible digital tokens that are selling for millions online

Grimes made $5.8 million in under 20 minutes selling crypto-based artwork

Quote of the week:

“Strengthen your resiliency muscles by raising your hand for the hard problems. You will either succeed, or you will learn. You will not fail either way.” 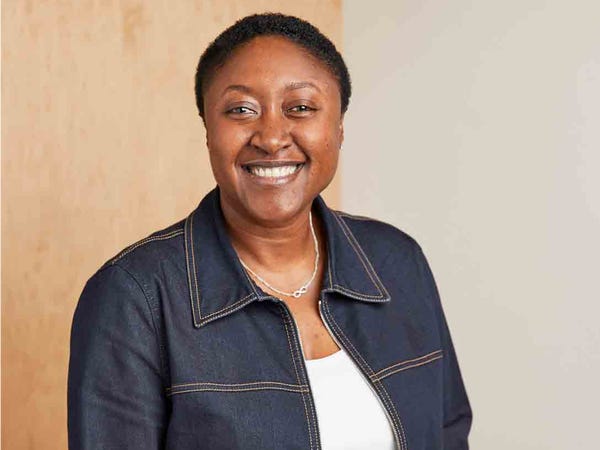 — Zoox CEO Aicha S. Evans describing the career advice she frequently offers, which is based on advice that Intel cofounder Andy Grove gave her when she began her career.

Industry insiders say DraftKings is having M&A talks with a variety of potential targets. Here are the companies that could be on its shopping list and why.

VC investors are making big moves into Nigeria. Here’s why the African giant could be the next fintech frontier.

Not necessarily in tech:

I asked MyPillow whether it sells customer data to political committees. Mike Lindell called back — and things got interesting.

SPONSOR CONTENT: A 14-foot ‘tree’ could be the key to healthier air in cities. Meet the 29-year-old horticulturist who designed it.

Thanks for reading, and if you like this newsletter, tell your friends and colleagues they can sign up here to receive it.

And as always, please reach out with rants, raves, and tips at aoreskovic@businessinsider.com