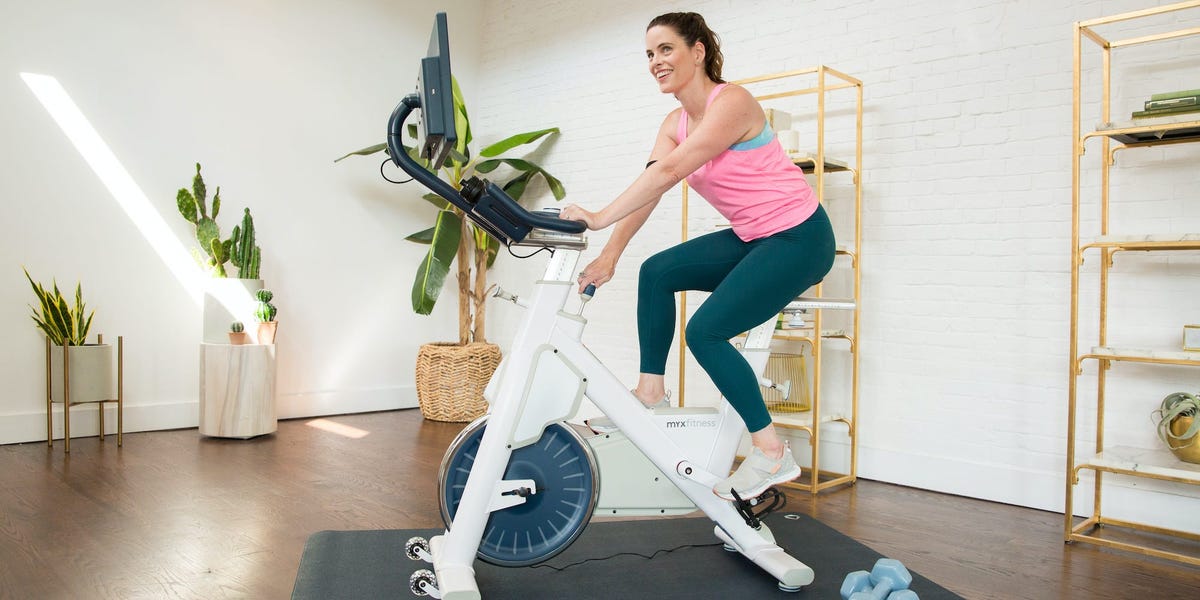 Myx Fitness and Beachbody are hopping on the special-purpose acquisition company (SPAC) trend to take their companies public — all to best capitalize on the virtual at-home fitness boom.

The fitness brands announced in mid-February they had entered into a three-way merger with the SPAC Forest Road Acquisition Corp, with intentions to bring the newly formed $2.9 billion company public in the second quarter of 2021. The merger marks the latest in a rising number of SPAC deals across a wide array of industries, including the fast-growing fitness, health, and wellness categories.

For Myx and Beachbody, the deal serves as a way to simplify workout options for Americans navigating an increasingly saturated at-home fitness market created by the pandemic. The newly formed company will appeal to consumers looking for a more holistic approach to health by uniting Myx’s stationary bicycles with Beachbody’s streaming platforms and nutrition products.

The joint company is set to be listed on the New York Stock Exchange under the ticker “BODY.”

Similar to many of its at-home fitness peers, Myx experienced a sharp increase in demand in 2020 in response to the pandemic. According to CEO Herberto Calves, 2020 was the company’s best-performing year, selling more than 27,000 connected bikes and reaching nearly $30 million in revenue.

Now, as the company joins brands like Echelon aiming to take on Peloton by touting cheaper, more accessible products — a Myx bike starts at $1,299 compared to Peloton’s $1,895 — Calves said Myx has the added benefit of tapping into Beachbody’s 2.6 million existing digital subscribers and nutrition product mix.

From this captive audience, Myx will be able to identify new riders and expand its reach to users looking for alternatives to the more expensive fitness products, Calves said.

“We felt strongly there was a white space left by everybody that was in the market already like Peloton, Tonal, Mirror, and Hydro,” he said. “The space that was left open is this broad market consumer that was looking for a fitness solution that would help them live life better.”

According to Calves, Myx conducted extensive customer research to better understand their user base and further identify ways to carve a niche. What they found is Myx users tend to prefer simplicity in their workouts, and are often less competitive in disposition than Peloton riders.

“Some of the things we learned about our consumer is they’re not motivated by competitive leaderboards,” Calves said. “They didn’t necessarily need a big group class setting, and from a metric standpoint, what they really wanted was heart rate based training, calorie burn information, and personalization and customization.” 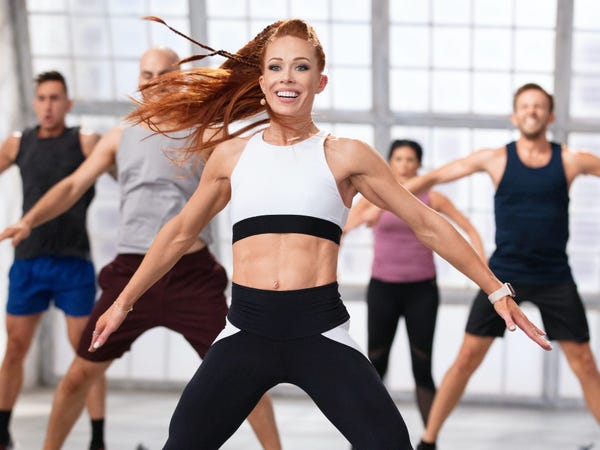 Beachbody, on the other hand, aims to appeal to a wider audience by teaming with Myx to go public and offering a comprehensive wellness and lifestyle approach, CEO Carl Daikeler told Insider.

Daikeler said his goal in utilizing the SPAC approach is to mirror the companies that are finding success taking an accelerated approach to going public while also taking advantage of skyrocketing demand for digital fitness.

“The SPAC route was an efficient way into the public markets, to let us raise capital and take advantage of significant growth opportunities in this unique period in time of disruption of in-home fitness and fitness in general,” he said.

Daikeler added that both he and Calves were enticed by the opportunity to work with “accomplished executives in digital streaming” including Tom Staggs and Kevin Mayer — the former CEOs of Disney and TikTok, respectively — who are joining the newly formed company’s board of directors.

Staggs and Mayer will both lend their streaming video expertise to both companies as they continue to vie for a larger piece of the at-home fitness market. In working with such seasoned professionals, the aim now is for Beachbody and Myx to “achieve incredible mass market scale of both our digital platforms,” Daikeler said.

“The SPAC gave us a way to merge with Myx in the most efficient way possible and the ability to bring together our proven approach to creating compelling fitness content together with indoor cycling, and a company that knows how to do it,” he said. “[Myx] obviously came out of the gate well-organized well-managed, but with a unique selling proposition to make the genre affordable for most people.”