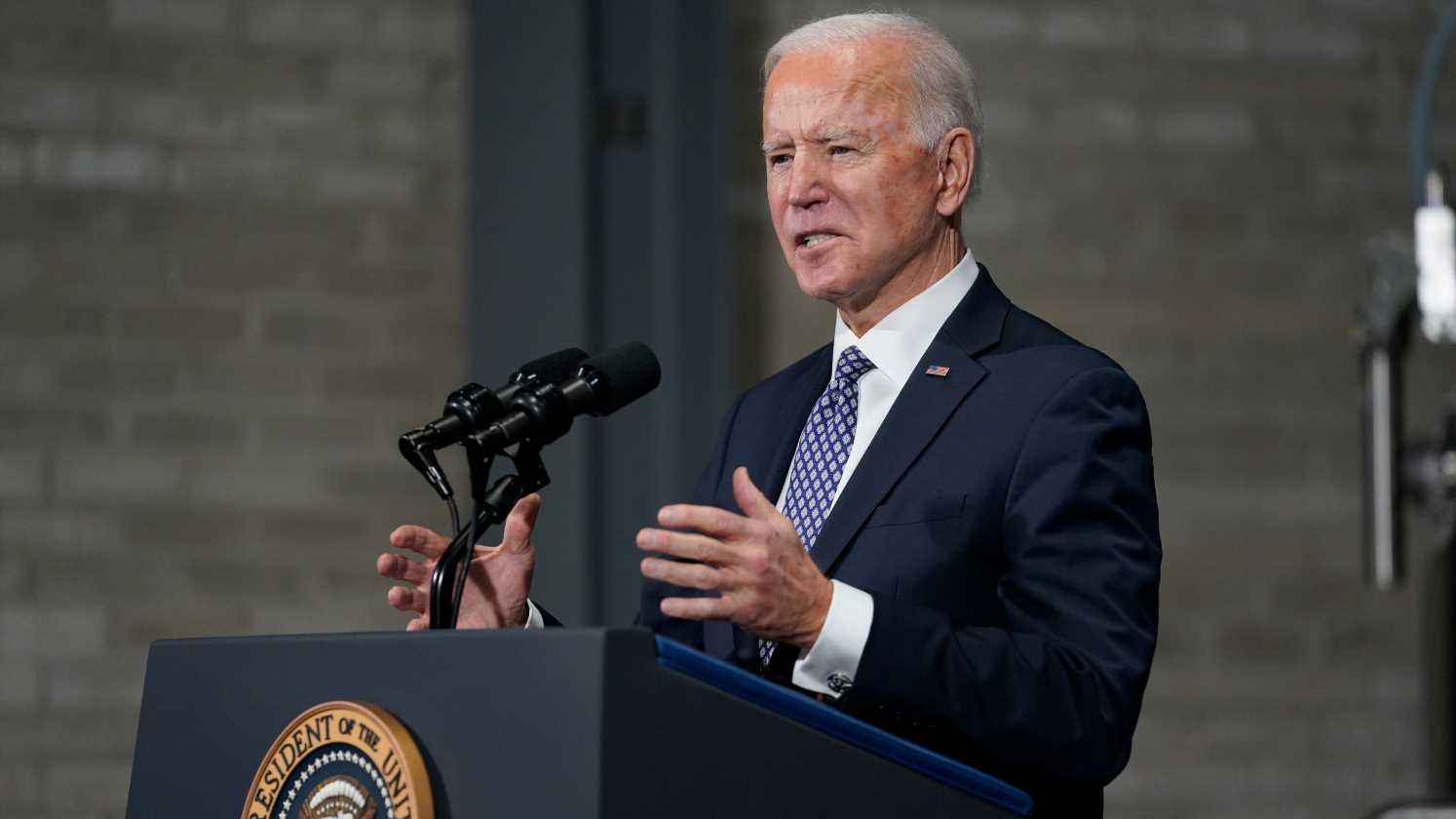 WASHINGTON — When Joe Biden assembled his list of Cabinet picks, he was aiming to select the most diverse and representative cabinet in America’s history, but a few picks have seen rocky reception from the GOP while others sailed through their confirmation hearings.

This week Neera Tanden, former progressive think-tank head and Biden’s pick for the Office of Management and Budget, withdrew herself from consideration after she was the center of backlash from both sides of the aisle for bombastic social media activity.

Other nominees still await confirmation hearings even as the Biden administration has begun its work on foreign and domestic issues.

Here are all Biden’s cabinet picks and where they stand in the confirmation process:

Blinken, a veteran foreign policy official and longtime confidant of Biden, passed the Senate with a vote of 78-22. Blinken held top-level national security and State Department positions during the Obama administration and has worked closely with Biden for decades.

Blinken will take on much of Trump’s foreign policies and promised at his confirmation hearing to rebuild the State Department, repair frayed alliances and restore America’s global leadership.

“My career has come full circle,” he tweeted the day he was sworn in. “I started at the @StateDept in 1993, and, today, it’s the honor of my life to lead the Department’s women and men as the 71st Secretary of State.”

Secretary of the Treasury

Yellen passed the Senate 84-15 to become the first woman to lead the department. Yellen was also the first woman to be chair of the Federal Reserve System beginning in 2014 during the Obama administration, after having served more than three years as vice governor. She previously served as head of the Council of Economic Advisers to former President Bill Clinton. She is the first person to head the Treasury, Federal Reserve and the White House Council of Economic Advisers.

Yellen has said Congress needs to approve more stimulus money to spur economic growth during the pandemic. She comes from a long background of fighting unemployment, and also has a reputation as someone who can build consensus to bridge partisan divides. She’ll be Biden’s point person on the budget and deficit, which she has expressed concerns about. But Yellen has indicated that with borrowing costs at a historic low and the financial toll on households piling up, now isn’t the time to curtail spending.

Austin received overwhelming support in the Senate with a vote of 93-2. The retired general is the first Black secretary of Defense the nation has seen. He was the Army’s vice chief of staff and also led the military’s most consequential command, Central Command, which oversees military operations in Iraq, Syria and Afghanistan.

The House and Senate had to pass a waiver to allow Austin’s nomination to proceed because of a law barring recently retired military officers from serving as Defense secretary. Democrats cited the need for Biden to have his national security team in place swiftly after the events of the riot on the Capitol on Jan. 6.