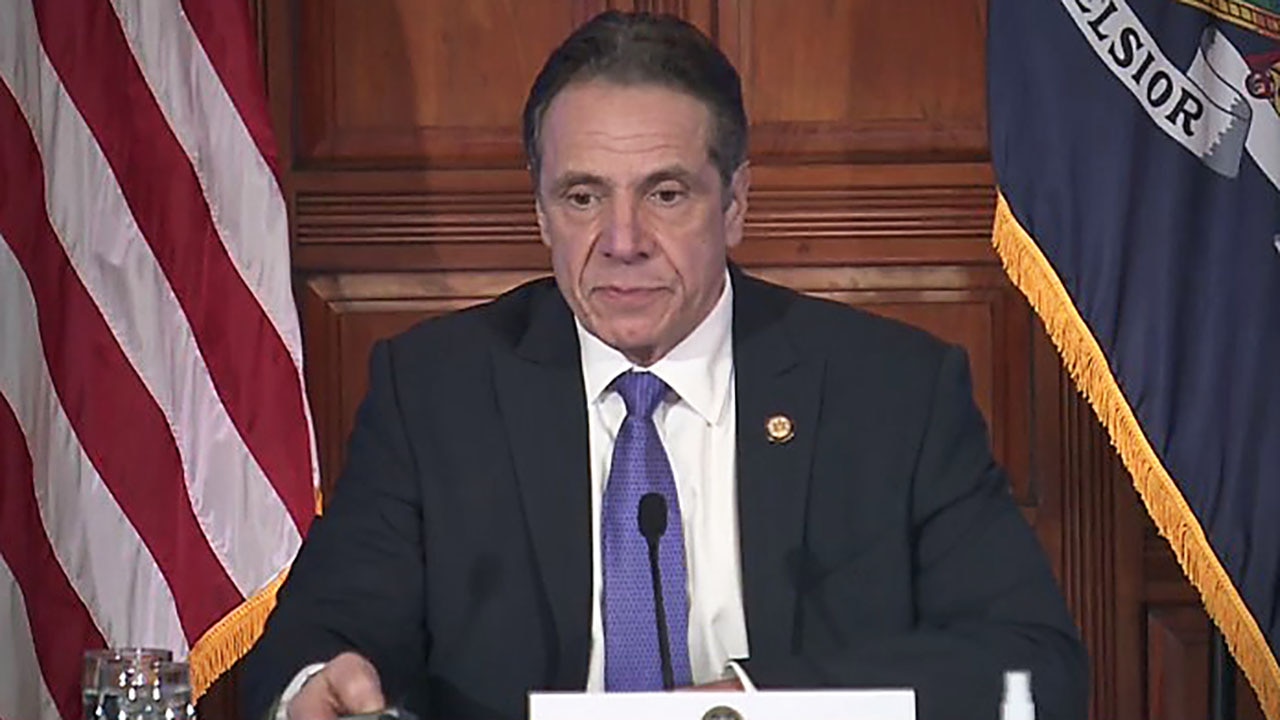 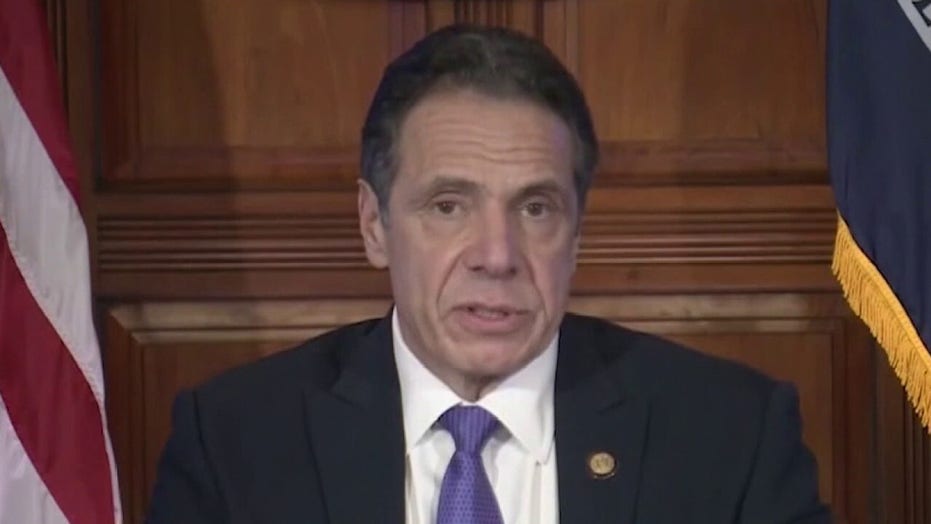 Cuomo says he will not resign amid sexual harassment allegations

NEW YORK – Suddenly, Gov. Andrew Cuomo’s popularity and power are plummeting. But the fall has been building for months — and the sexual-harassment allegations that he’s so focused on handling (badly) are just the latest stick on the bonfire.

Consider the Emerson College poll findings: Approval of his job performance is down from a stellar 71 percent last April to just 38 percent now, with a full 48 percent of New Yorkers disapproving.

Meanwhile, the Legislature is suddenly but rapidly moving to revoke most of his pandemic-emergency powers as soon as Friday.

He knows he’s in trouble: His extraordinary press conference Wednesday featured little of the bluster and bombast that he used in the past to sidestep reporters’ questions and lawmakers’ demands. But, as we note elsewhere, he still bombed.

He could legitimately claim that the harassment allegations remain just that — if he himself hadn’t loudly insisted that due process wasn’t necessary in past cases, from the dubious accusations against now-Justice Brett Kavanaugh and former Assemblyman Micah Kellner to the far more serious ones against late Assemblyman Vito Lopez and others.

And now that he’s wounded and bleeding, those enemies no longer fear him.

More important, his dodging and distraction on the nursing-home scandal no longer work: Emerson found a full 45 percent of voters say he should resign now over his deadly handling of that issue.

His arbitrary use of his emergency powers — special low-capacity rules for city eateries only, setting bar- and restaurant-closing hours, insisting that even winery patrons order “substantial food” and so on, all with zero basis in science — also ate away at the public’s trust.

As for the Legislature: Cuomo’s made a lot of enemies over the years, from his cynical and deceptive handling of pay raises to his hard-knuckle manipulation of factions in both parties to his regular outmaneuvering of the angry left.

And now that he’s wounded and bleeding, those enemies no longer fear him.

To be clear, some of it is honest outrage. Republicans in the state Senate and Assembly have rightly been calling for investigations and for “heads to roll” in the Cuomo administration over the nursing-home fiasco, but now Democrats are cottoning to the depth of Team Cuomo’s dissembling and coverup. 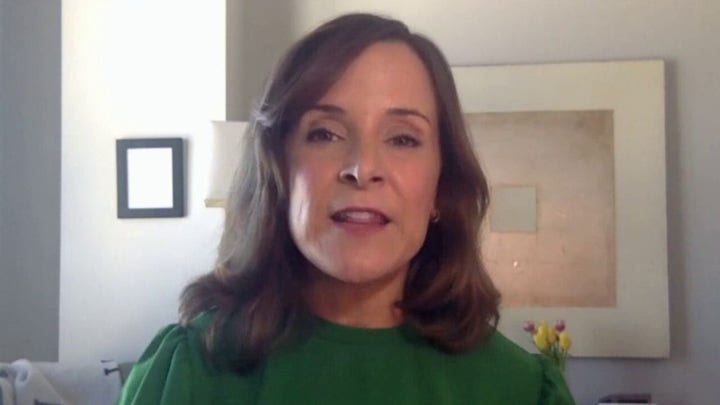 Having his top aide tell Democratic legislators that it was all Trump’s fault, when the coverup started long before Washington got involved, surely didn’t help. Nor did his efforts first to browbeat and then to smear Assemblyman Ron Kim.

Cuomo’s tactics — rough-knuckle politics, Emmy-winning confidence as he pedaled utter lies, cynical use of punching bags from Trump to Mayor de Blasio — worked for years . . . but eventually everything gets old.

There are many reasons old political hands talk about the “third term curse.”