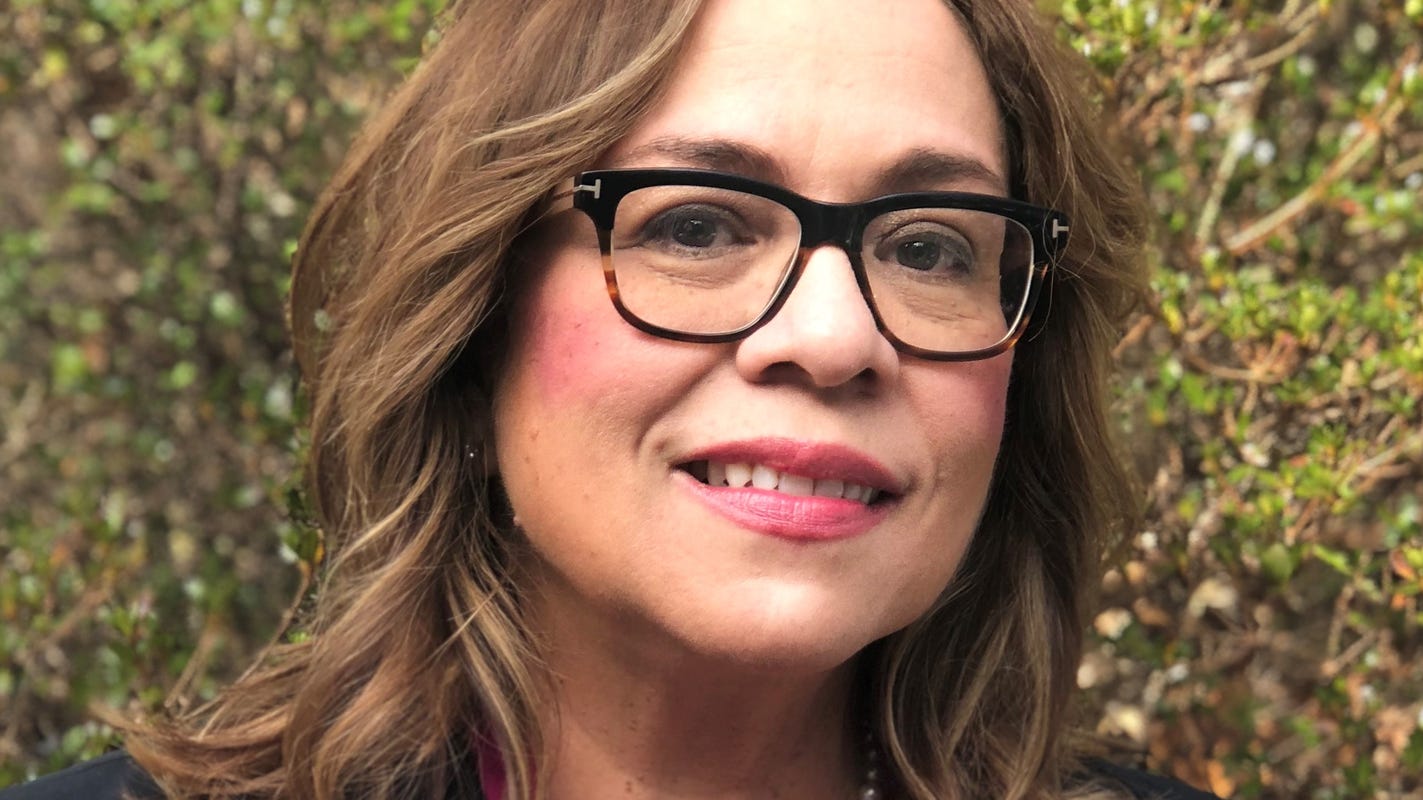 While a Latina councilmember representing the most diverse county in Maryland aimed to highlight racial disparities in vaccination rates, she was mocked by two people for her accent.

At Tuesday’s Montgomery County Council meeting, member Nancy Navarro spoke critically about the state’s vaccination efforts. But as she spoke, those who watched the virtual meeting heard two people laughing about Navarro’s pronunciation of certain words.

The people — apparently unaware that their comments were being broadcast — were identified as a member of the council’s IT team and a Zoom operator who was contracted through Montgomery Community Media, according to Navarro as per a statement released by MCM.

“I love how her accent comes out and pronounces words (the way) that she thinks they’re pronounced,” a woman said.

A man chimed in: “I heard ‘hologram’ and I was like, ‘That’s kind of interesting.'”

The woman replied with a giggle, “So cute.”

To Navarro, this incident was “just one distinct example of what actually happens on a daily basis in so many different spaces.”

Navarro told USA TODAY she didn’t hear the comments while she was speaking, but when the council took a recess for lunch, she received texts and calls from multiple people who had heard the comments live.

“I was in disbelief,” Navarro said. She later recognized how ironic it was that these comments were made while trying to make a point of the struggles that people of color face. It shows how pervasive those struggles are, she said.

“Whenever we have these conversations that we talk about institutionalized racism or structural issues around racism, people tend to think that these are manifested in a very overt fashion,” Navarro said. “The reality is that there are also these kinds of incidents.”

‘It’s life and death’:Non-English speakers struggle to get COVID-19 vaccine across US

Navarro said she hopes the investigation will lead the council to launch an effort to understand the racial climate within the governing body and ensure it is committed to hiring more people of color.

“We cannot underestimate the critical nature of having staff that reflects the community, especially in these spaces where actual policies, legislation and budgetary decision are made,” she said. “If we don’t pay attention to that, then why are we so surprised that we have all these disparities?”

The incident is also calling attention to the data Navarro presented to the council as the comments were being made.

“The data is just there and it continues to just slap us in the face,” Navarro said during the meeting. “And here we are still begging for a mass vaccination site or more vaccines to be allocated.”

White Maryland residents received nearly two-thirds of the vaccinations where recipient’s race was known, the Baltimore Sun reported. Black and Latino residents received 16.2% and 4.1% of the doses, even though they make up 31% and 11% of the population, respectively, the paper also found.

In Montgomery County, Navarro said, 53% of its white population has been vaccinated, while only 8% of the Latino community and 11% of Black residents have received the same. According to the census, the county has 20% of Black and Latino residents, each.

It’s not a pretty picture’:Why the lack of racial data around COVID vaccines is ‘massive barrier’ to better distribution

For leaders of color, she said, it’s been particularly “exhausting.”

Following the incident, MCM CEO Nannette Hobson wrote a letter apologizing to Navarro, which said the behavior of its trainee  was “completely unacceptable and not reflective of our culture.”

“We are appropriately disgusted and disappointed,” she wrote and ensured that “appropriate measures have been and will be taken.”

The council also issued a statement in solidarity with Navarro. It called the event “troubling and unacceptable,” and announced that an independent investigation will look into the incident.