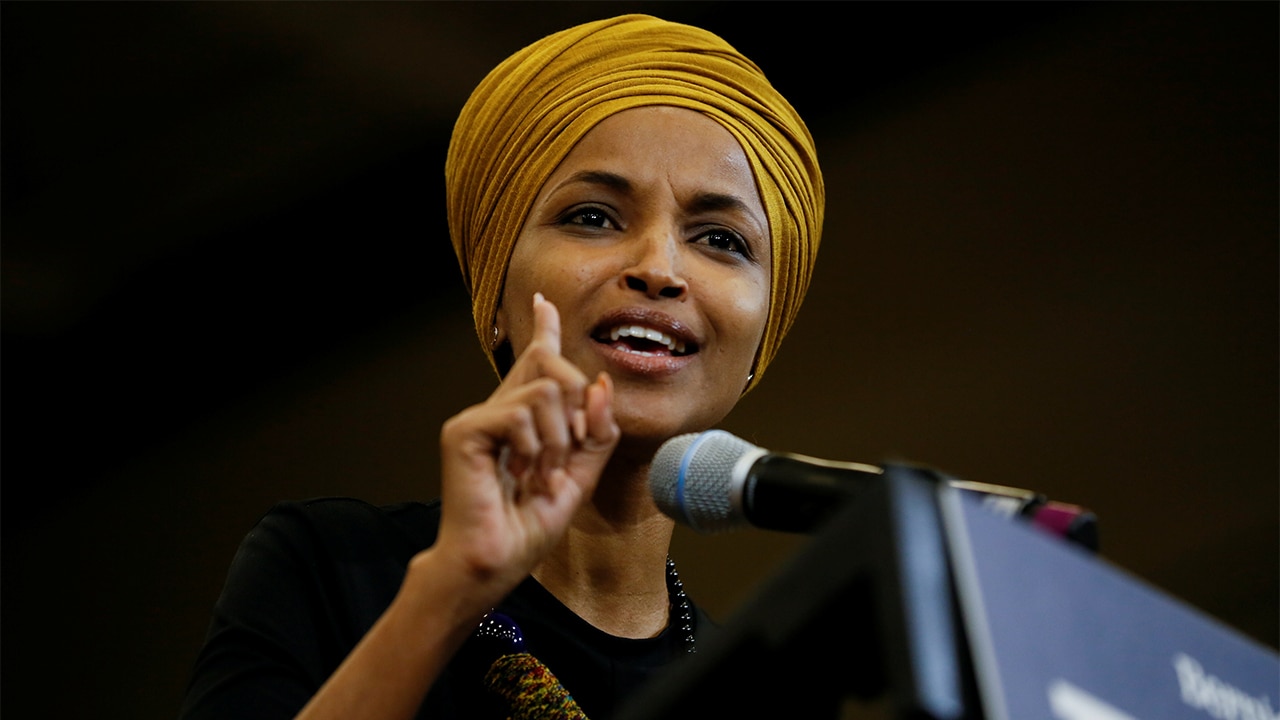 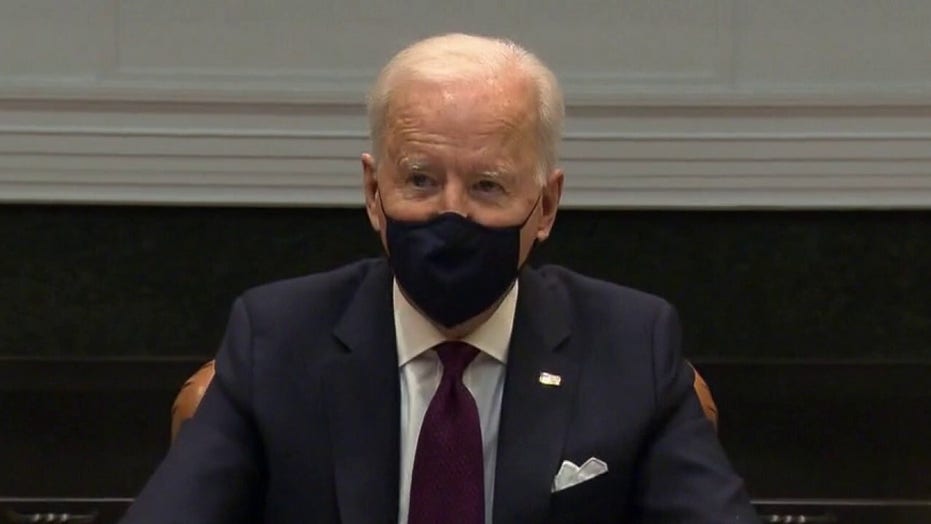 Rep. Ilhan Omar, D-Minn., expressed her dismay with the lack of progress she believes has been made with the newest round of COVID relief being agreed to by President Biden and Senate Democrats.

After Biden previously predicted that a $15 per hour minimum wage hike would not end up being included in his proposed $1.9 trillion relief package, eight Senate Democrats joined Republicans on Friday in opposing the minimum wage amendment that was introduced by Sen. Bernie Sanders, I-Vt. Progressives have also been blasting the lowered cap on those who receive relief checks.

When asked if she thought this was Biden “abandoning progressives” like herself, Omar responded by calling the vote a “very disappointing development.”

“We obviously are now ultimately sending money to less people than the Trump administration,” Omar said. “You know, the Senate Majority Republicans were willing to. There are going to be 17 million people who will get less money. This is not the promise that we made. This is not what we are given the opportunity to be in the majority in the Senate and have the White House. So ultimately, it is a failure when we compromise ourselves out of delivering on behalf of the American people and in keeping our promises.”

Omar seemed to be referring to numbers from the Institute on Taxation and Economic Policy, a left-leaning think tank. An analysis by the group estimated that under the Senate package, 11.8 million fewer adults and 4.6 million fewer children would be able to obtain direct payments than would have been able to under the House’s version.

CNN anchor Brianna Keilar then pressed Omar on her subtle praise for the Trump administration, asking her if the former president “wanted to deliver more in terms of checks for Americans” than the current president.

“So the last checks that we were able to send had given, you know, 17 million more people than we will ultimately do with the caps now,” Omar explained. “And that, you know, is going to be something that we’re going to have to explain and I don’t know if many of us have a logical explanation on why we are delivering less than what the Republicans were willing to compromise us on delivering on behalf to the American people.”

She added that Democrats couldn’t blame Republicans for “our inability to deliver on the promises that we made.”