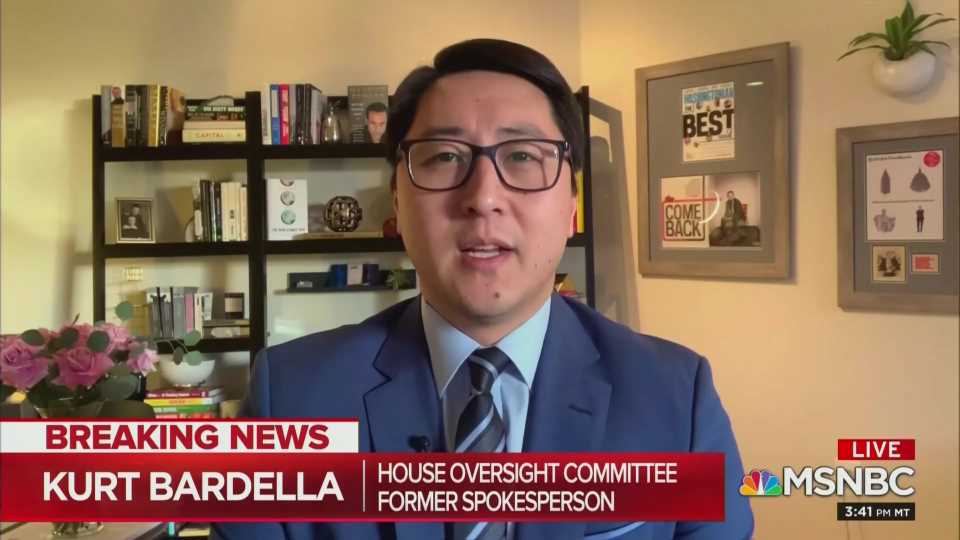 Former Lincoln Project senior adviser Kurt Bardella appears to have no issue with throwing stones from glass houses, as he recently accused the Republican Party of becoming the “ultimate grift.”

Bardella was one of several high-profile figures to resign from the Lincoln Project as the anti-Trump group faced multiple scandals, including sexual harassment allegations against the groupR17;s co-founder John Weaver, accusations that his Lincoln Project colleagues were made aware of the shocking claims, and the growing suspicions that its leadership had funneled many of the millions of dollars that were raised to their own firms.

However, during an MSNBC panel discussion on Friday, Bardella suggested that the GOP are the supreme swindlers for allegedly fundraising off the latest cancel culture uproar.

“Listen, all that we have seen from the Republican Party during this time of Trump being the leader and the face of the party is them milking their core constituency for tens of millions of dollars and delivering them nothing but basically a death sentence,” Bardella said. “And again … it is the ultimate con that the very people that they pander to, this so-called working class, you know, hardworking family values, White voters, these are the people … they could never get in to the Trump Hotel! They could never get in to all of these great, luxurious properties where they hold all these confabs at. They make fun of these people, they are using them, and they are using them to raise money and enrich themselves.”

“It is the ultimate grift, the Republican Party right now,” Bardella concluded. 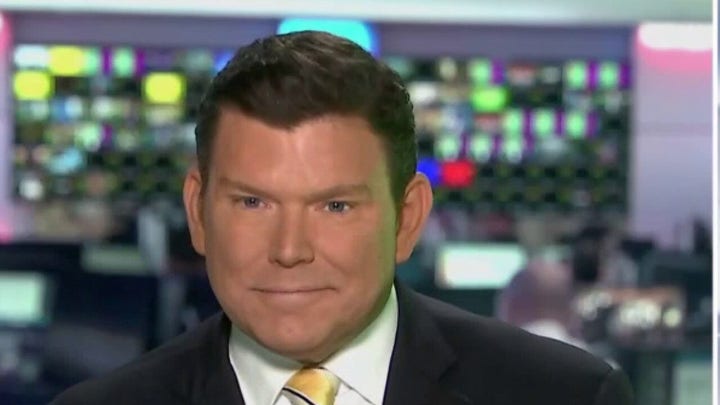 Last month, The 19th News published a bombshell report about the internal turmoil at The Lincoln Project.

MEGHAN MCCAIN TORCHES JOHN WEAVER, STEVE SCHMIDT: ‘NO MCCAIN WOULD SPIT ON THEM IF THEY WERE ON FIRE

“All of the payments were described as for ‘political strategy consulting’ on campaign finance filings,” the 19th reported. “The Lincoln Project was organized as a super PAC, meaning it could raise and spend unlimited sums of money but had to disclose only basic details about where the money was going.”

“The firms that some of the co-founders brought with them to The Lincoln Project’s work became a source of internal frustration, as more than half of the nearly $90 million raised by the project flowed to firms controlled by its various founders. Once it was there, there was usually no way to track how they spent or kept it,” the 19th News report explained.

Co-fouder Reed Galen’s firm, Summit Strategic Communications, had received roughly $27.5 million from The Lincoln Project as of January, “with the bulk of that going to ‘independent expenditures’ such as television or Internet advertisements and nearly $7 million to consulting.”

The Lincoln Project did not previously respond to Fox News’ requests for comment.