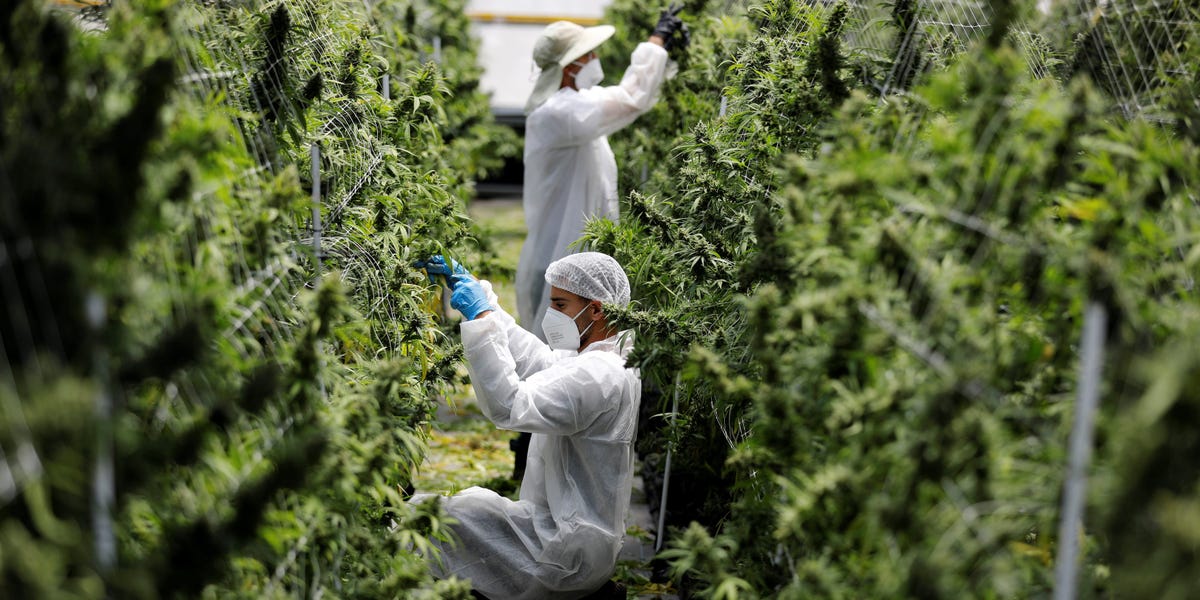 The news of the layoffs was delivered via phone calls early Tuesday. The move was billed as a corporate-wide restructuring effort, the people said. Insider granted the sources anonymity to discuss a sensitive topic.

The layoffs included several senior employees, such as the director of compliance and VP of communications, among others. The people did not immediately respond to emails or LinkedIn messages.

A spokesperson for Acreage didn’t immediately respond to a request for comment.

Acreage is a cannabis retailer headquartered in New York City. The company sells a range of cannabis products in states such as New York, Pennsylvania, and Illinois under brands like Tweed and The Botanist. The company recently sold off its cannabis assets in Florida to Red White & Bloom for $60 million in a cash and stock deal.

Peter Caldini took over from Kevin Murphy as the company’s CEO in December. Caldini joined Acreage after leading Bespoke Capital Acquisition Corp, a cannabis SPAC, and a stint as Pfizer’s North America president. Steve Goertz will take over from Glen Leibowitz as CFO in April.

Canadian cannabis giant Canopy Growth has a deal to acquire a majority stake in Acreage Holdings — which owns valuable dispensary licenses in New York state — once it’s federally permissible to do so in the US.

It’s not yet clear what that federal permissibility looks like, though Canopy Growth CEO David Klein said in a February call with investors that he anticipates entering the US this year.

Sen. Majority Leader Chuck Schumer has said that cannabis reform will be a priority for the Democratically-controlled Senate this year. As well, numerous states including New Jersey and Arizona have voted to legalize cannabis or are preparing to pass legalization bills through the legislature, rallying cannabis stocks after a tough 2020.

Do you work at Acreage Holdings or have a tip you’d like to share? Reach out to jberke@businessinsider.com. Signal number for encrypted messaging upon request.