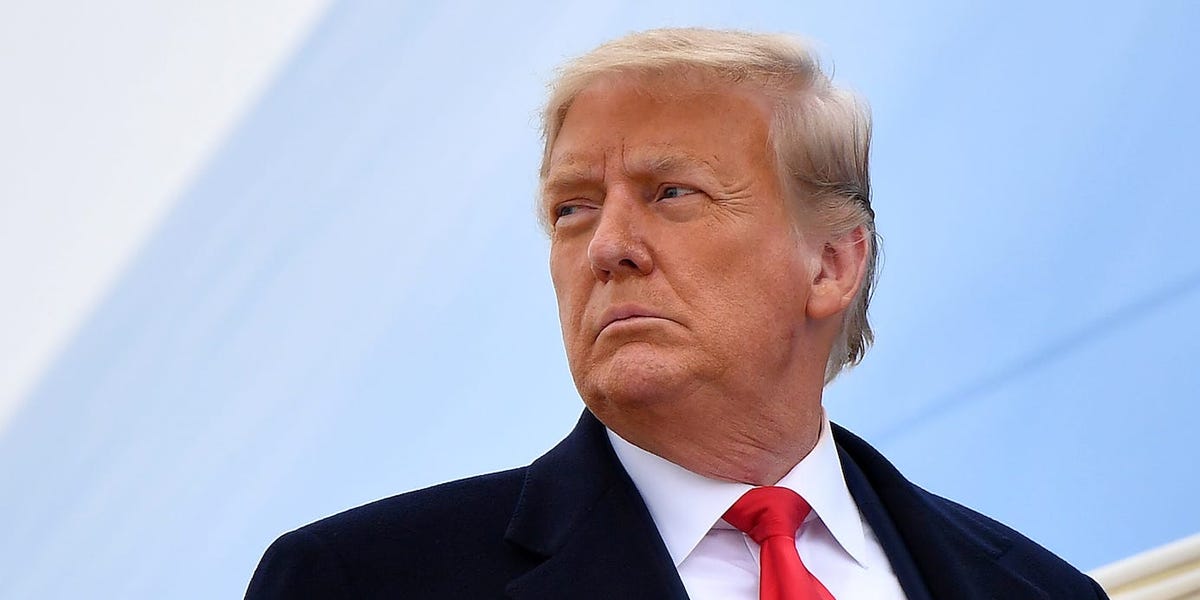 Fulton County District Attorney Fani Willis said last month prosecutors were launching a criminal investigation to determine whether Trump had illegally interfered in attempts to overturn his loss in the state.

Willis tapped John Floyd to assist in cases that involve racketeering, including the investigation into Trump, Reuters reported. The outlet said that Floyd has written a guide on prosecuting racketeering cases.

The investigation into Trump includes a phone call the then-president made to Georgia Secretary of State Brad Raffensperger, a recording of which was obtained by The Washington Post in January. During the call, Trump told Raffensperger to “find” the additional votes he needed to defeat Joe Biden in the state.

During the phone call, Raffensperger told Trump that the election was secure and that Trump’s data suggesting he had won was wrong, prompting Trump to push back.

In February, Willis sent a letter to Raffensperger, Georgia Gov. Brian Kemp, and other Republican officials asking them to save materials related to that phone call for an “investigation into attempts to influence the administration of the 2020 Georgia General Election.”

The letter listed racketeering as one of the possible violations being investigated, as well as soliciting election fraud, making false statements to government bodies, and violation of oath of office.