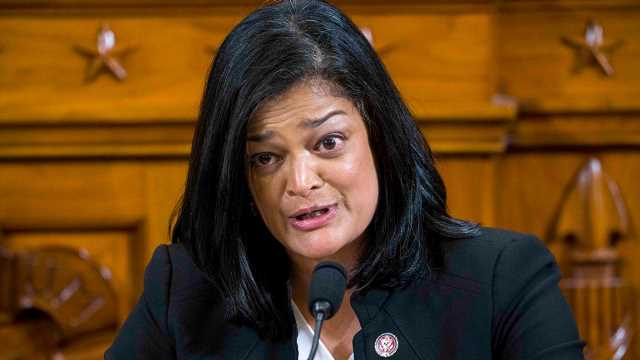 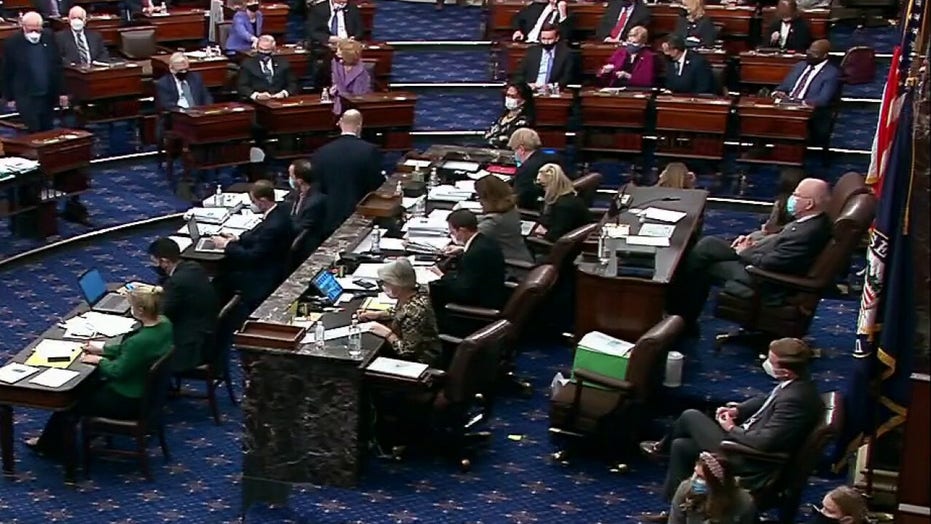 The head of the House Progressive Caucus Saturday offered a statement of support in favor of the Senate version of the coronavirus legislation despite the weakening of some provisions that House liberals had fought for.

Rep. Pramila Jayapal, D-Wash., called the $1.9 trillion plan “a truly progressive and bold package” despite the removal of the $15 minimum wage provisions and changes to $1,400 stimulus check eligibility and to unemployment benefits.

“[D]espite the fact that we believe any weakening of the House provisions were bad policy and bad politics, the reality is that the final amendments were relatively minor concessions,” said Jayapal, who chairs the nearly 100-member Democratic caucus.

Jayapal217;s important endorsement comes as the House is set to vote Tuesday on the Senate version of the bill and Democrats can only afford to lose four votes. Both President Biden and House Speaker Nancy Pelosi, D-Calif., expressed optimism they could secure the necessary votes and deliver Biden his first major legislative victory next week. 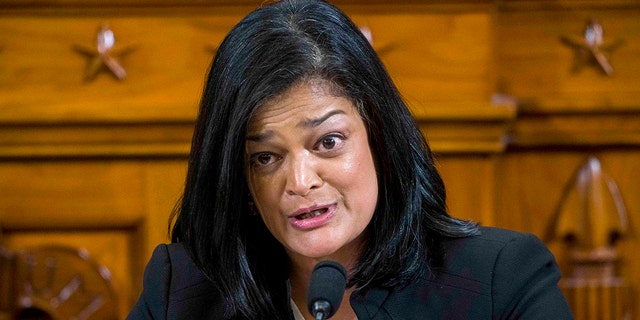 “They’re not frustrated,” he said in response to a question about progressives217; concerns. “As Bernie Sanders said, this is the most progressive bill he’s ever seen pass since he’s been here.”

But over the weekend, some House Democrats, including the progressive Squad, tweeted out displeasure with the Senate bill and signaled they may not support it in the House.

Rep. Bonnie Watson Coleman, D-N.J., blasted Senate Democrats for eliminating the $15 minimum wage, lowering the income eligibility for the stimulus checks and reducing unemployment benefits from $400 to $300 a week.

“What are we doing here?” Watson Coleman tweeted as the changes were unfolding Friday. “I217;m frankly disgusted with some of my colleagues and question whether I can support this bill.”

“You are right Congresswoman, it’s disgusting to see colleagues callously disregard policies that will lift people out of poverty and support working class Americans,” Omar wrote.

Rep. Cori Bush, another member of the progressive squad, also tweeted Friday concerns about the changes in the Senate saying: “Blocking more help for people is unjustifiable.”

But Squad members held their fire on social media on Saturday after the Senate finally passed its version of the bill in a hard-fought vote that occurred after a marathon 27-hour session. It was not immediately clear whether the public venting over the changes Friday would translate into actual “no” votes on Tuesday when they would have the power to kill Biden217;s signature piece of legislation.

Spokespeople for Ocasio-Cortez, Omar, Tlaib, Pressley and Bush did not immediately respond to Fox News217; request for comment Saturday on how they would vote. 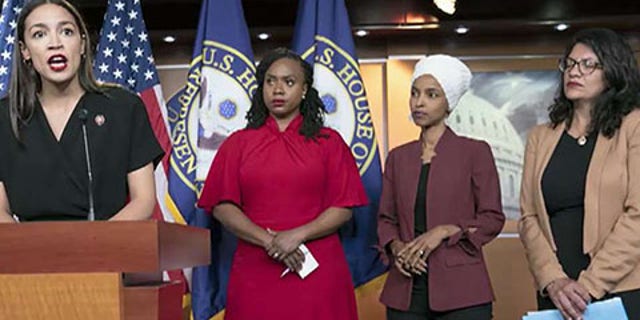 But Jayapal said “disappointed” progressives will continue to pressure Biden for the $15 minimum wage boost even if it didn217;t make the final version of the coronavirus bill.

“The minimum wage remains essential policy and we must deliver on this issue,” Jayapal said.

Pelosi is operating with the slimmest of majorities in the House with 221 Democrats and 211 Republicans currently. She can afford to lose just four votes to get legislation passed.

She lost two moderate Democrats during the vote on the House version of Biden’s coronavirus bill last month: Reps. Jared Golden of Maine and Kurt Schrader of Oregon.

The vote on the Senate version is taking place on Tuesday because on Wednesday Pelosi is poised to lose another Democratic member, Rep. Marcia Fudge of Ohio, who is expected to be confirmed in the Senate as Biden’s new Secretary for Housing and Urban Development.

The margin for Democrats will become slimmer in the coming days if the Senate confirms Rep. Deb Haaland of New Mexico as Biden’s Interior Secretary.