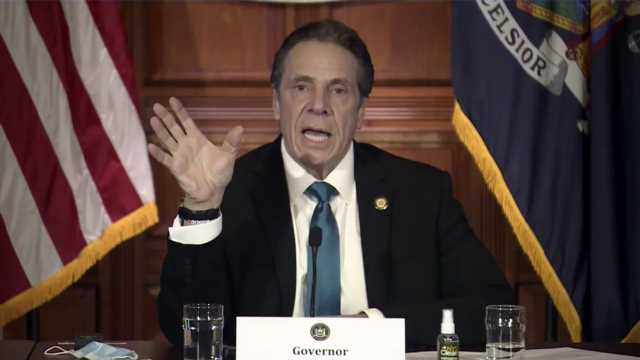 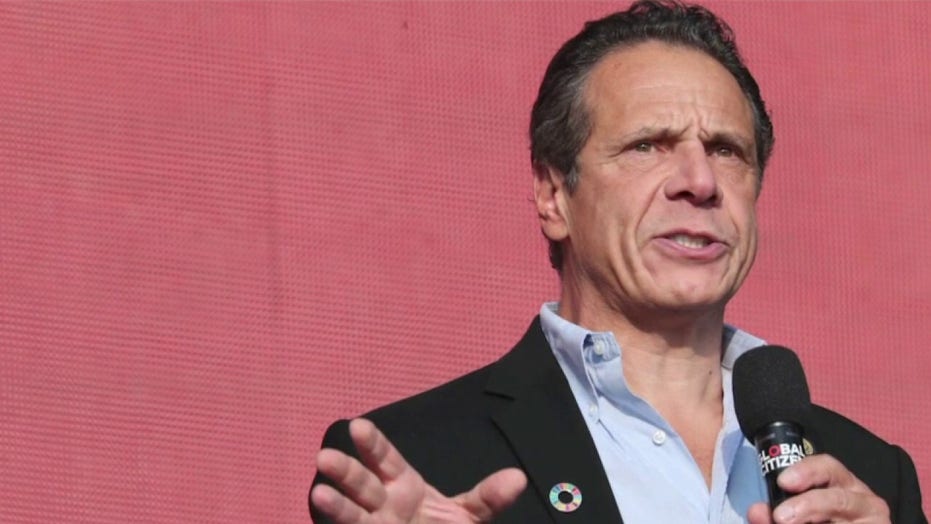 James announced that Joon H. Kim, a former acting U.S. attorney for the Southern District of New York, and employment discrimination attorney Anne L. Clark will lead the independent investigation into the state’s three-term Democratic governor. They will be assisted by three other lawyers: Jennifer Kennedy Park, Abena Mainoo, and Yannick Grant.

“We are committed to an independent and thorough investigation of the facts,” James emphasized in a statement. “Joon H. Kim and Anne L. Clark are independent, legal experts who have decades of experience conducting investigations and fighting to uphold the rule of law. There is no question that they both have the knowledge and background necessary to lead this investigation and provide New Yorkers with the answers they deserve.”

Cuomo is facing multiple allegations of sexual harassment as well as a federal probe into his administration’s alleged undercounting of COVID-19 deaths at state nursing homes. 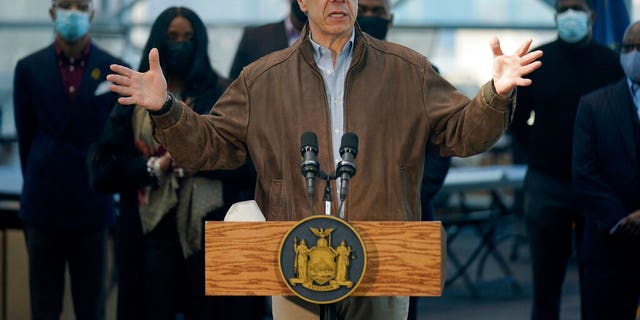 The move by the state attorney general came on the same day that Republican lawmakers in the New York State Assembly announced an impeachment resolution against Cuomo, arguing that they believe the governor had lost “credibility and trust” resulting in an “inability to lead” the state.

CUOMO: NEARLY 50 NEW YORK LAWMAKERS CALL FOR GOVERNOR TO RESIGN OR BE IMPEACHED

Cuomo is separately facing calls from more than three-dozen state lawmakers – both Democrats and Republicans – to resign. Among them are state Senate Majority Leader Andrea Stewart-Cousins, a Democrat from Yonkers, who said in a statement that the allegations are “drawing away from the business of government.”

The governor, who is running next year for reelection to a fourth term in office, denied some of the allegations against him, and his office has denied altering the count of nursing home deaths. And Cuomo has pushed back against calls for him to resign, emphasizing that he was elected by voters, not “by politicians.”

“I’m not going to resign because of allegations,” the governor said on Sunday. He called the push for him to step “anti-democratic” as well as a violation of the due process clause of the Constitution.

“There is no way I resign,” he stressed.

Cuomo on Monday announced that Beth Garvey — who’s served as special counsel and senior adviser to the governor since 2019 — has been appointed acting counsel to the governor.