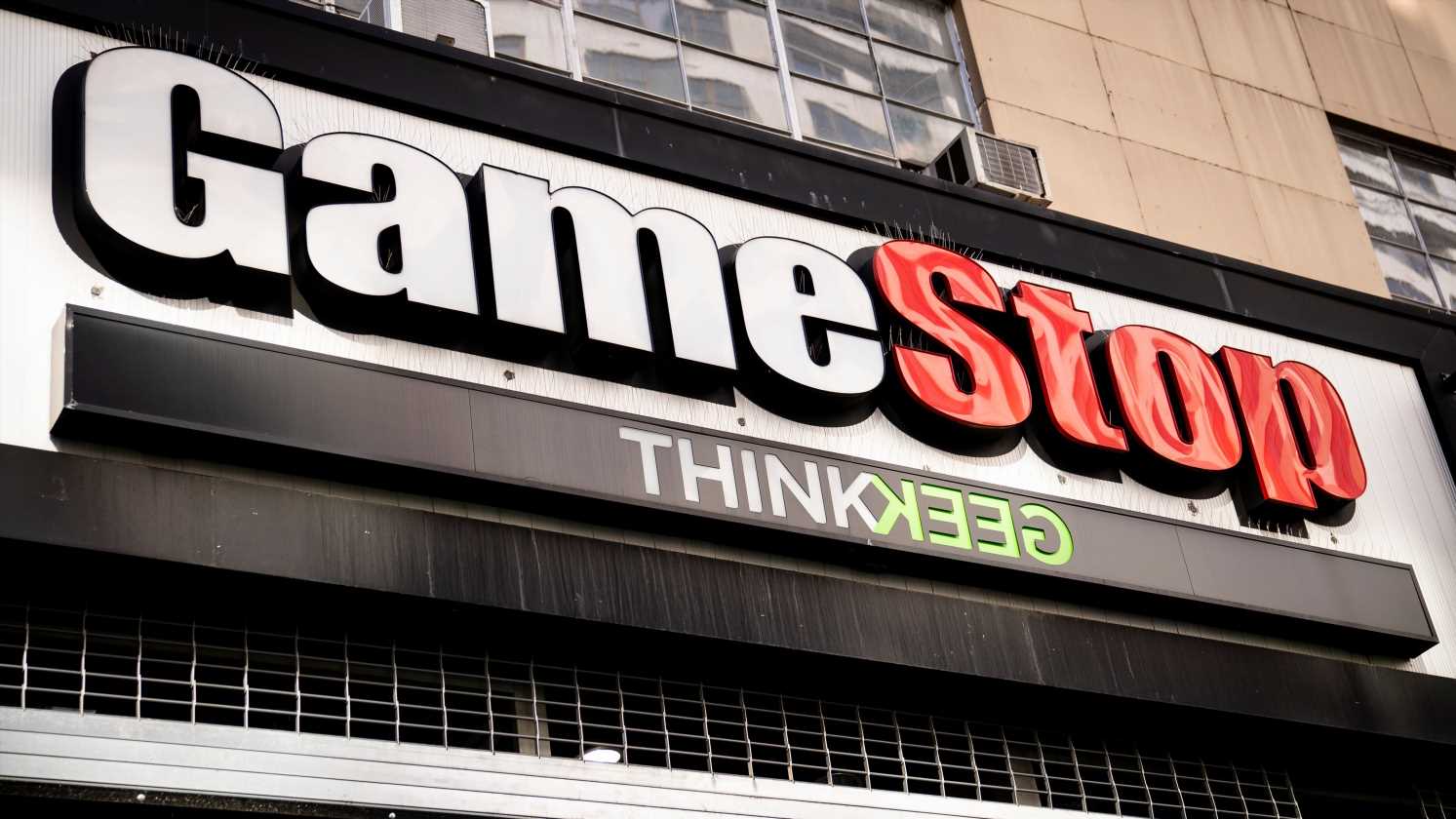 Cohen took a huge stake in GameStop before the online frenzy over company shares began in January. He has been seen as an agent of change and someone who knows how to make a traditional business more nimble through technology.

Successful investors share: Investing secrets I would tell my 25-year-old self

Investing questions: How to get started in 6 steps

Cohen won a seat on GameStop’s board early this year about a month after the company revealed plummeting sales in its third quarter. He has since lobbied to move GameStop’s focus away from store locations, and toward a more online existence.

Cohen’s arrival helped to spark a stock buying frenzy in which smaller, online investors challenged massive GameStop short positions held by hedge funds that believed the company was overvalued and in for a rough ride.

A share of GameStop that could be had for less that $20 at the start of the year, rocketed north of $480 by the end of January. Trading for more than $200 on Monday, shares are still up 970% this year.

GameStop, based in Grapevine, Texas, also said Monday that it has appointed a chief technology officer, hired executives to lead its customer care and e-commerce functions, and begun the search for a new chief financial officer with experience in tech or e-commerce.

Joining the strategic committee with Cohen are Alan Attal and Kurt Wolf, the company said Monday.