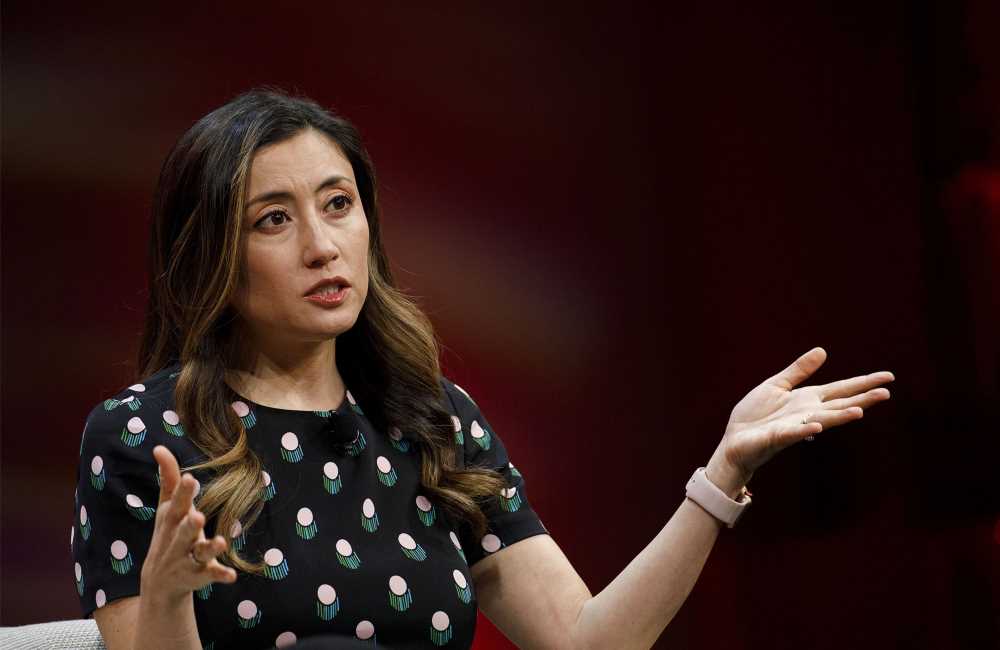 Suit company gets a tongue lashing over ‘inappropriate’ ads

Shares of the mail-based subscription clothing service plunged by more than 24 percent on Tuesday after it swung to a $21 million loss in its most recent quarter from an $11.4 million profit a year ago and a $9.4 million profit in the previous quarter.

“We believe that self-purchase behaviors” subsided as more consumers bought gifts for others, chief executive Katrina Lake said on an analysts call on Monday evening.

Stitch Fix had grown during the pandemic as more consumers than ever before did their clothing shopping online. The company sends clothes tailored to customers’ style that they can either buy or return.

“We are very active in focusing on diversifying our carrier network, both on the outbound of the client and on the returns, the reverse logistics, and something we’re going to monitor closely,” Jedda said.

The company cut its guidance for fiscal 2021 to 18 percent sales growth from 20 percent while Wall Street had expected growth of more than 22 percent.

While the holiday quarter, which ended Jan. 31, was disappointing, Stitch Fix said January was already showing signs of improvement, with sales growth in the month exceeding any January on record.