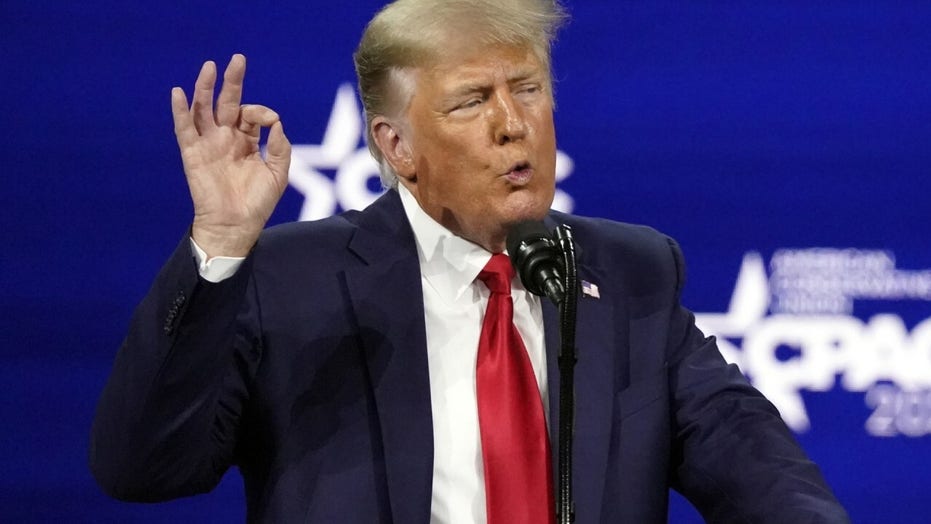 Republican Sen. Roy Blunt of Missouri’s announcement that he will retire next year opens the door for former President Donald Trump to further cement his grip on the GOP.

Blunt becomes the fifth Republican senator to decide against running for reelection in 2022, as the GOP tries to win back the Senate majority it just lost in the 2020 election cycle.

Sens. Pat Toomey of Pennsylvania, Rob Portman of Ohio and Richard Shelby of Alabama have also announced in the past couple of months that they would not launch reelection campaigns. Sen. Richard Burr of North Carolina said during his 2016 reelection that he wouldn’t run again in 2022. Another old bull of the Senate – 87-year-old Sen. Chuck Grassley of Iowa – is mulling retirement.

TRUMP A LIKELY FACTOR IN FLURRY OF SENATE GOP RETIREMENTS

Mike Biundo, a longtime Republican consultant and veteran of the 2016 Trump presidential campaign, told Fox News that the retirements “certainly do” allow the former president to potentially increase his clout over the GOP. 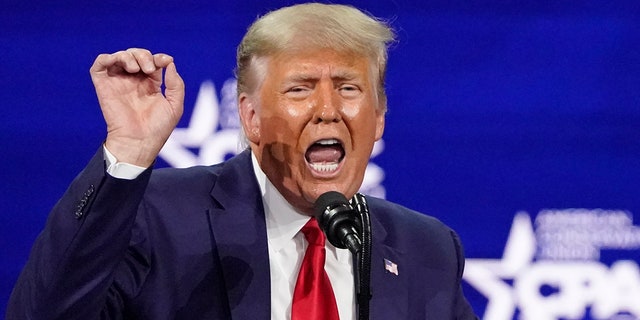 Trump may be gone from the White House, but he still casts a large shadow over the party he reshaped and ruled over during his four years as president. Trump’s influence over congressional Republicans remains formidable as his poll numbers among GOP voters remain astronomical. Trump has vowed to support primary challengers to Republicans up for reelection in 2022 who voted to impeach or convict him or others in the GOP who have crossed him, and he is flirting with a 2024 Republican presidential bid to try and return to the White House

Another veteran GOP strategist noted that the retirements “certainly opens the door to a new generation of Republican candidate.”

“Do you get people like Sens. Josh Hawley and Tom Cotton, who adopt the Trump principles but ultimately are seen as credible legislators, or do you end up with people like Rep. Marjorie Taylor Greene, who is a reality TV show candidate?” asked the strategist, who asked to remain anonymous to speak more freely. “I think that is going to be one of the more interesting developments this cycle.”

The trend appears to be most evident in Ohio, where the Republican rush is on to succeed Portman in a state that Trump won by eight points in both the 2016 and 2020 presidential elections. The two major Republican candidates to already jump into the race – former state GOP chair Jane Timken and former state treasurer and former Senate candidate Josh Mandel – have both made their support for Trump centerpieces of their campaigns.

“As your senator I would advance the Trump agenda without fear or hesitation,” Timken emphasized as she announced her candidacy. And Mandel stressed that “I’m going to Washington to fight for President Trump’s America First Agenda,” as he jumped into the race.

Another major Trump supporter, Ohio businessman and 2018 Senate candidate Mike Gibbons, appears close to launching a campaign in the coming weeks. And Rep. Warren Davidson, a member of the far right House Freedom Caucus, is mulling a bid.

In Alabama, where the 2020 GOP primary rather than the general election was the key contest in deciding who would be the state’s next senator, Trump’s endorsement was crucial in helping former college football coach Tommy Tuberville defeat former U.S. attorney general and former senator Jeff Sessions – who had run afoul of the then-president.

Rep. Mo Brooks, a staunch ally of the former president, is considering a Senate run. And Lynda Blanchard, who served as U.S. ambassador to Slovenia during the final two years of the Trump administration, has already launched a campaign.

“We will give the Swamp a heckuva dose of the common sense and conservative principle that it needs to truly ‘Make America Great Again’ – just like President Trump did,” she vowed as she announced her candidacy.

In Missouri, former Republican Gov. Eric Greitens – who resigned amid multiple scandals in 2018 – was floating a Trump-style primary challenge against Blunt ahead of the senator’s retirement announcement. And Rep. Jason Smith, a major Trump supporter, is being floated as a possible candidate.

The Senate is currently split 50-50 between the two parties, but the Democrats hold a razor thin majority, due to the tie-breaking vote of Vice President Kamala Harris, who serves as president of the Senate. That means the GOP only needs a one-seat pickup to regain the majority. But Republicans are defending 20 of the 34 seats up for grabs in 2022. And the increasing number of Senate GOP retirements means more Republican primaries over the next year and a half.

Biundo noted that “an overwhelming majority of the Republicans running for these offices are going to be singing a similar message. There’s nobody that I see stepping up that’s going to be anti-Trump because there’s no lane for that right now. You can have disagreements with Donald Trump but you can’t be perceived to be an anti-Trump candidate.”

But Biundo cautioned that he thinks the former president “needs to be very careful and very smart on where he makes his endorsements.”

And he suggested that “if they would come with some sort of policy agenda that everybody who landed a Trump endorsement had to sign onto, Trump would have all these candidates signing off the same songbook and it would be his songbook, and that’s even a bigger win for him.”