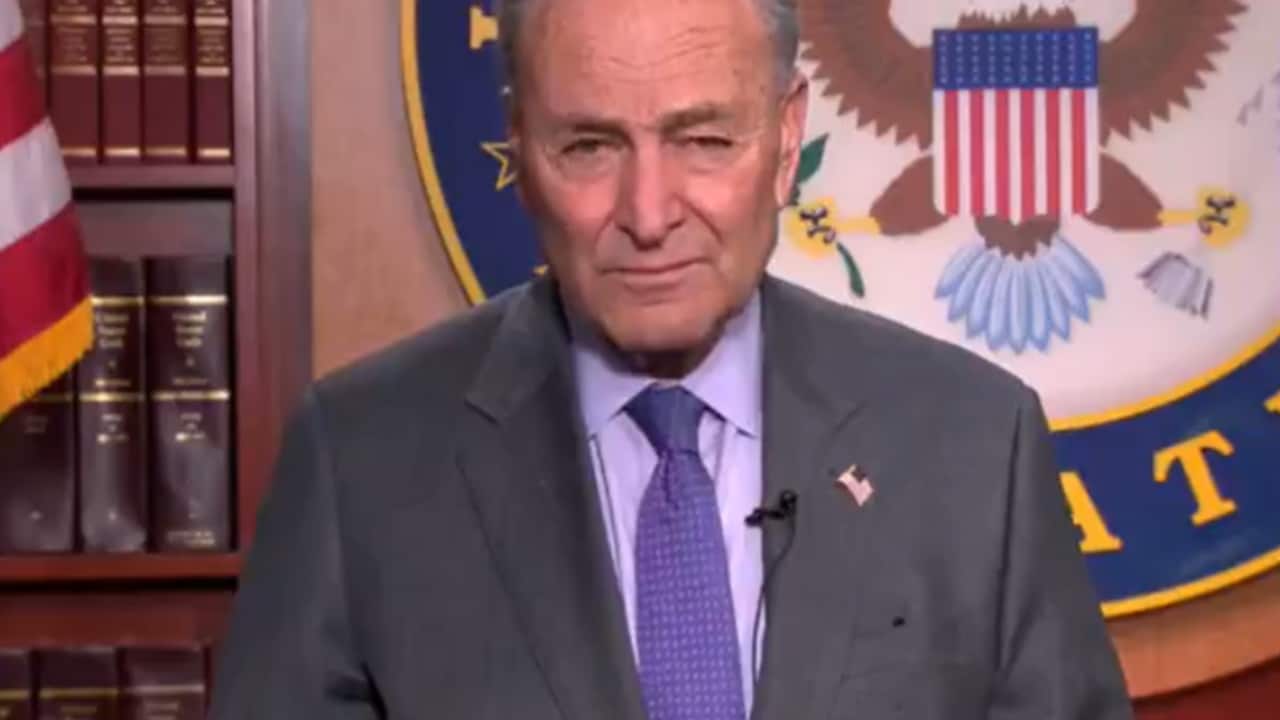 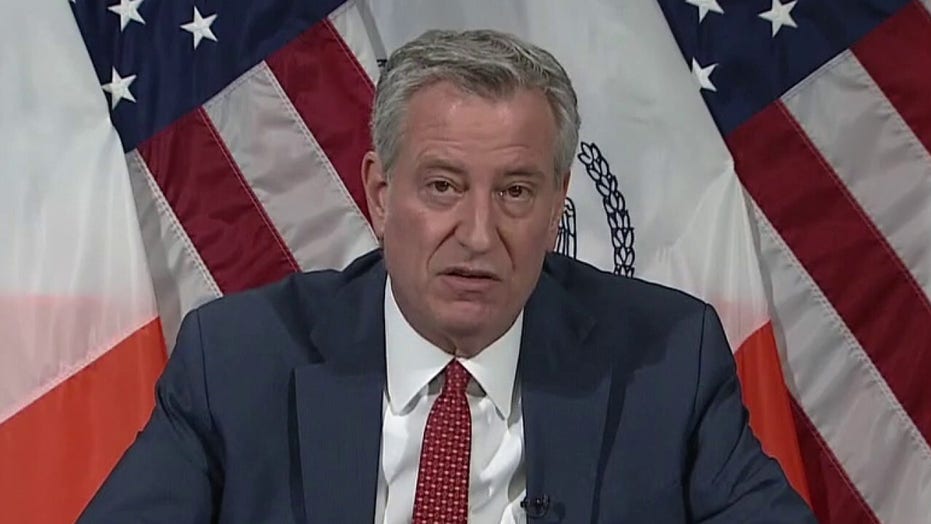 New York City Mayor Bill De Blasio directly called for Gov. Cuomo to resign during a press briefing. The mayor said the allegations are ‘deeply troubling’ and that Cuomo ‘can no longer serve as governor.’

Senate Majority Leader Chuck Schumer, D-N.Y., will not say whether New York Gov. Andrew Cuomo should resign but is supporting a “thorough investigation” into the governor’s conduct.

Cuomo has come under fire after six women came forward with sexual harassment allegations against the governor and his administration’s admission that it underreported thousands of nursing home coronavirus deaths in 2020 resulting from a March directive to house COVID-19-positive patients in long-term living facilities.

“There ought to be a thorough investigation,” Schumer said Thursday on ABC’s “The View” in response to a question from host Meghan McCain, adding that similar situations “happened across the country, but certainly in New York.”

“We [have] got to find out what went wrong and then take action so it can never happen again. It was horrible,” he said.

A sixth woman came forward with allegations of sexual misconduct against Cuomo on Tuesday, which the governor denied, along with similar accusations made against him. The three term governor has said he will not resign, though more than 100 state lawmakers have called on him to do so over the different scandals.

“The allegations of these women are very, very troubling,” Schumer said on the show, adding that “they all must be looked into.”

New York Attorney General Letitia James is investigating the different allegations, and the FBI is investigating his handling of COVID-19 patients in nursing homes and other long-term facilities.

Schumer added that James “has subpoena power, both for documents and for individuals,” and “can subpoena anybody to come before her.”