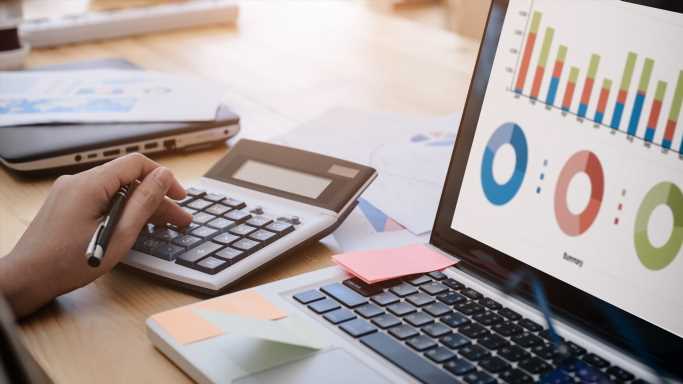 Last year was a monster year for the initial public offering market, and 2021 looks like it could provide a repeat performance. With a very willing and receptive audience of investors looking for new companies to invest in, and the growing emergence of special purpose acquisitions companies after years of very little interest, the current market is very strong.

The interest in SPACs, as they are called, has grown exponentially. Also known as blank check companies, they are actually shell corporations listed on a stock exchange with the purpose of acquiring a private company, thus making it public without going through the traditional initial public offering process. One of the highest-profile recent deals was DraftKings, which started as a SPAC.

A Jefferies recent research report points out that next week a stunning 39 recent IPOs will be added to the Russell indexes, which include the Russell 2000 and the Russell 1000. Those that are added should see some significant buying, as index funds and managers will need to buy the shares. The report noted this:

There has been no let-up in the surge of IPOs so far this year. If anything, the pace has accelerated. Many of the IPOs are SPACs and not included in the Russell indexes until they de-SPAC and fit the Russell inclusion criteria. Based on the rolling 12 months, we calculate 853 companies have gone public, raising a record $172.6 billion. The last time we saw this level of activity was in February 1997. This level of activity does worry us, as when the number of deals falls into Quintile 1, based on history, small caps subsequently post below-average performance. The returns, however, are not in the red.

We screened the list of stocks that will be added to the Russell indexes that could see five days of buying pressure prior up to the March 19 inclusion date, according to Jefferies. We found five that could be very interesting ideas for aggressive growth investors. It is important to remember that no single analyst report should be used as a sole basis for any buying or selling decision.

This stock has been on fire since its debut, but it has backed up recently and makes sense for aggressive investors. 908 Devices Inc. (NASDAQ: MASS) develops and sells measurement devices for chemical and biochemical analysis in the United States, China, Japan, Europe and elsewhere.

The company’s products include MX908, a handheld, battery-powered and mass spectrometry device that is designed for rapid analysis of gas, liquid and solid materials of unknown identity. Its Rebel desktop analyzer provides real-time information on the extracellular environment in bioprocesses. And ZipChip is a plug-and-play, high-resolution separation platform that optimizes mass spectrometry sample analysis.