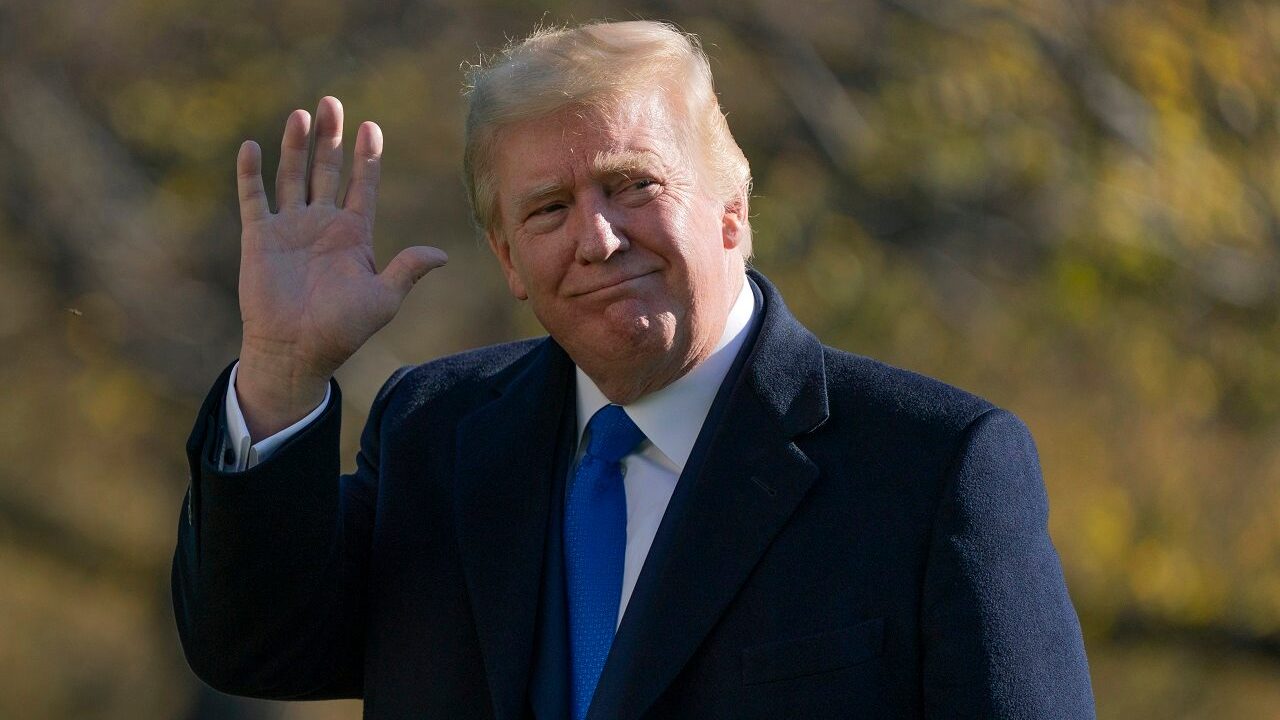 Trump recently spoke out against the mounting crisis at the U.S.-Mexico border, where illegal immigrants and asylum seekers have overwhelmed federal authorities, while the Biden administration put a halt to the construction of the ex-president’s wall.

“Our border is now totally out of control thanks to the disastrous leadership of Joe Biden. Our great Border Patrol and ICE agents have been disrespected, demeaned, and mocked by the Biden Administration,” Trump said in a statement released earlier this month.

“A mass incursion into the country by people who should not be here is happening on an hourly basis, getting worse by the minute.  Many have criminal records, and many others have and are spreading covid.  Interior enforcement has been shut down—criminals that were once promptly removed by our Administration are now being released back onto the street to commit heinous and violent crimes.

“ICE officers are desperate to remove these convicted criminals, but Biden won’t let them,” he continued. 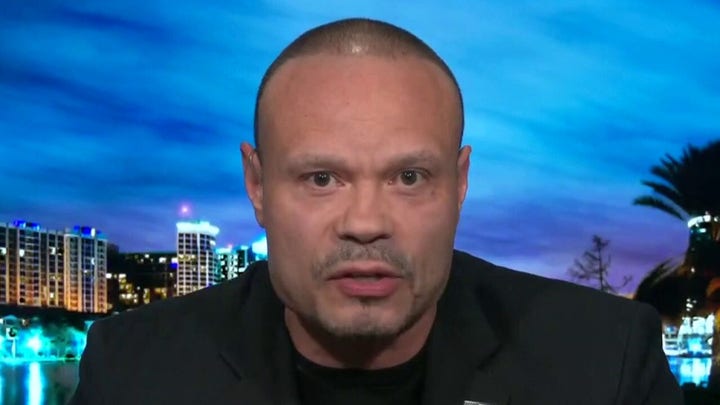 Trump also blasted the crisis as a Biden-caused “spiraling tsunami”, pointing to border communities being “overwhelmed” by illegal immigrants that remain untested for coronavirus despite stiff federal restrictions on American citizens engaging in travel and commerce.

“The Biden Administration must act immediately to end the border nightmare that they have unleashed onto our Nation.  Keep illegal immigration, crime, and the China Virus out of our country!” Trump fumed in closing his remarks on March 5.

Since leaving office, Trump has relocated from New York City to Palm Beach, Fla., and has established “The Office of the Former President.”

He has issued a handful of political endorsements ahead of the 2022 midterms, including for Indiana congressional hopeful Max Miller, a Republican seeking to unseat Rep. Anthony Gonzalez, R-Ohio. Gonzalez, a former Indianapolis Colts wide receiver, voted to impeach Trump in January.

He has also pledged to visit Alaska to campaign for any Republican primary challenger to Sen. Lisa Murkowski, R-Alaska, for similar reasons. Trump also endorsed his former press secretary, Sarah Huckabee Sanders, who is running for governor of Arkansas.

Tune in at 7 PM ET for this exclusive interview.