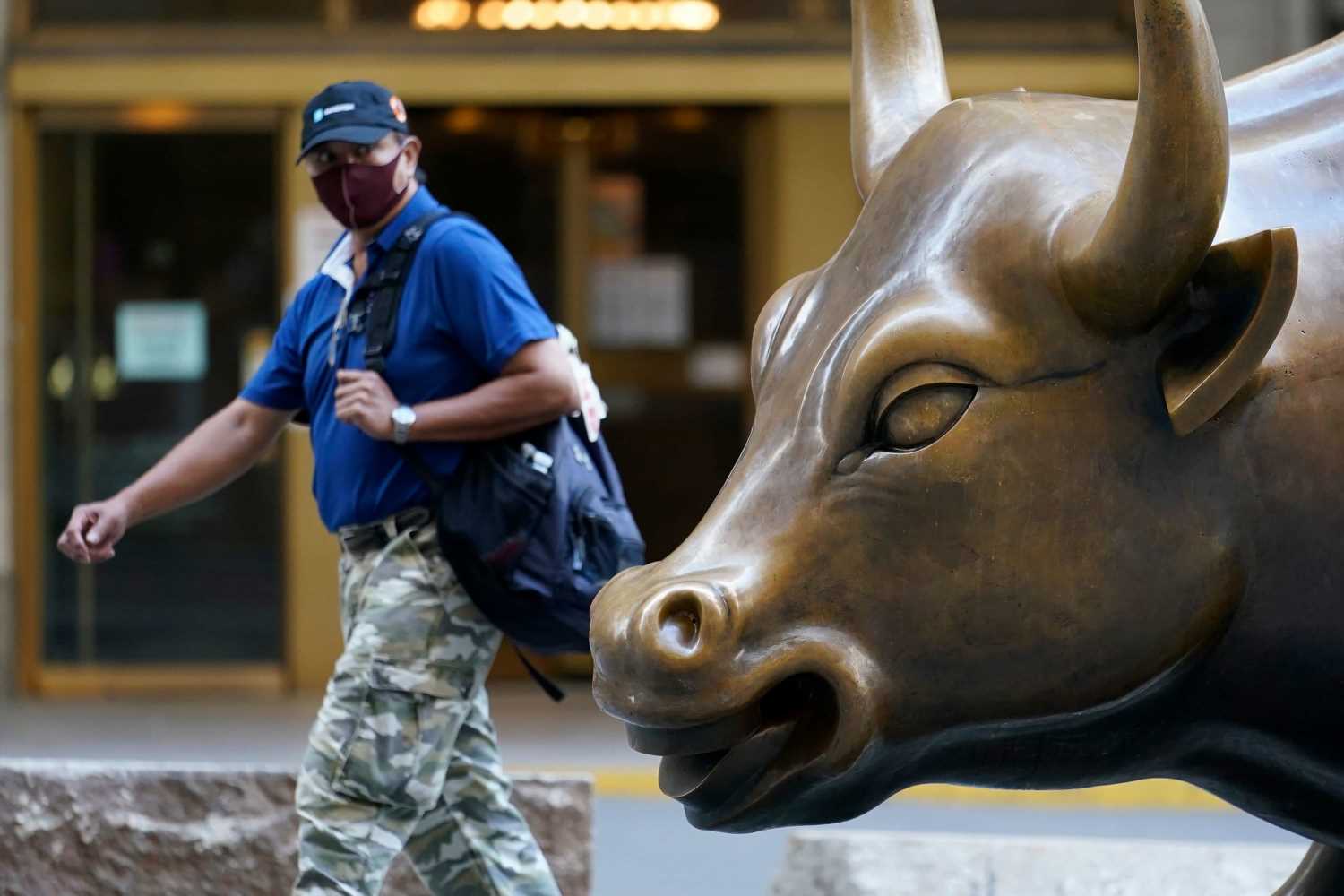 "Any time we see a tech sell-off, it's an opportunity to buy some of the attractive names that have been sitting on investors' wish lists, because the long-term potential for tech is just extraordinary," the firm's chief global market strategist told CNBC's "Trading Nation" on Monday.

Over the last five weeks, the tech-heavy Nasdaq is off more than 5% while the benchmark 10-year Treasury Note yield is up 40%.

"Typically, there is a digestion period initially when yields move to a higher level," said Hooper. "Actually, equities perform well in an environment of rising rates. So, this is an opportunity to pick up tech, because it is likely to do better even over the next 12 months."

But first, investors may need an iron stomach to get through the instability. Despite the Nasdaq's strong performance Monday, she warns more volatility is ahead.

According to Hooper, the 10-year yield, now around 1.69%, could jump to at least 2% over the next few months. She speculated that level would likely send the Nasdaq tumbling 10%.

"This is likely to be a very strong economic rebound," she said. "We're going to see that manifested in a rise, in a significant rise in the 10-year."

The yield is up more than 85% so far this year.

Hooper said she anticipates Covid-19 vaccinations and continued reopenings will unleash pent-up demand into the economy. However, she's not ringing the alarm.

"While I do expect to see an increase in inflation, I do believe it's going to be transitory," Hooper said. "The longer-term forces like innovation, like demographics should put downward pressure on prices."

Overall, she said, long-term investors should have broad exposure to stocks, including cyclicals.

"The world is going to be going into economic recovery mode," Hooper said. "In fact, some countries are already there, and it's going to be a powerful recovery."