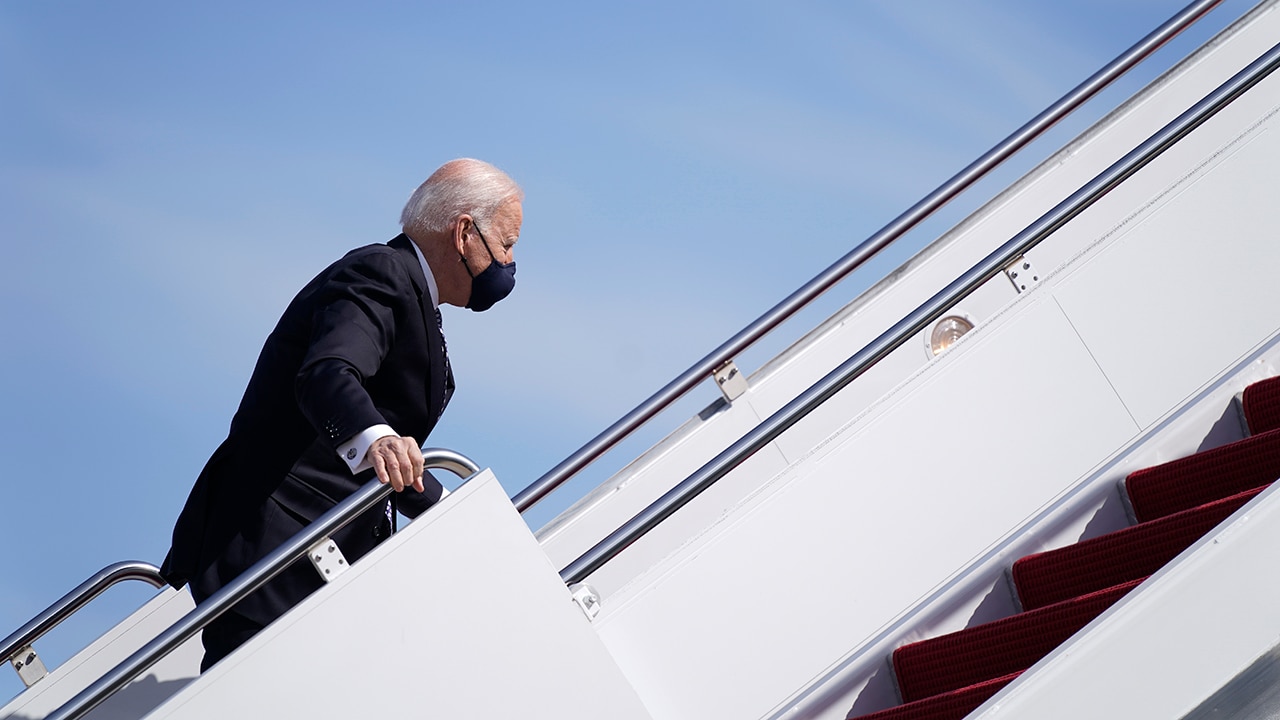 A Washington Post reporter drew liberal criticism Monday after she called out President Biden for having no Asian-Americans among his executive-level Cabinet secretaries.

With the confirmation of Labor Secretary Marty Walsh this week, Biden secured all 15 of his executive-level Cabinet picks. Although the administration has boasted about the record diversity in the group, none of the picks are of Asian descent, as the Post’s Seung Min Kim noted.

Liberal critics ripped into Kim, with some incorrectly claiming Trade Representative Katherine Tai fit the bill, but that office is not an executive department.

The left also piled on Kim last month when she showed Sen. Lisa Murkowski, R-Alaska, a tweet attacking her by Biden’s budget director nominee Neera Tanden, accusing her of sabotaging the nomination.

Tanden’s nomination was eventually pulled after she lost the support of Sen. Joe Manchin, D-W.Va., and gained no Republican votes due to her scathing anti-Republican social media history.

Former newspaper reporter Anita Creamer and others mockingly reminded Kim of the incident with Tanden, who is Indian-American, but even if Tanden had been confirmed, she wouldn’t have run an executive department.

“The fact is that OMB, the position she was nominated for, is not one of the 15 Cabinet executive departments,” Kim responded to Creamer. “Hope you have a nice night.”

The heads of the executive departments are the Secretaries of Agriculture, Commerce, Defense, Education, Energy, Health and Human Services, Homeland Security, Housing and Urban Development, Interior, Labor, State, Transportation, Treasury, and Veterans Affairs, as well as the Attorney General, who runs the Justice Department.