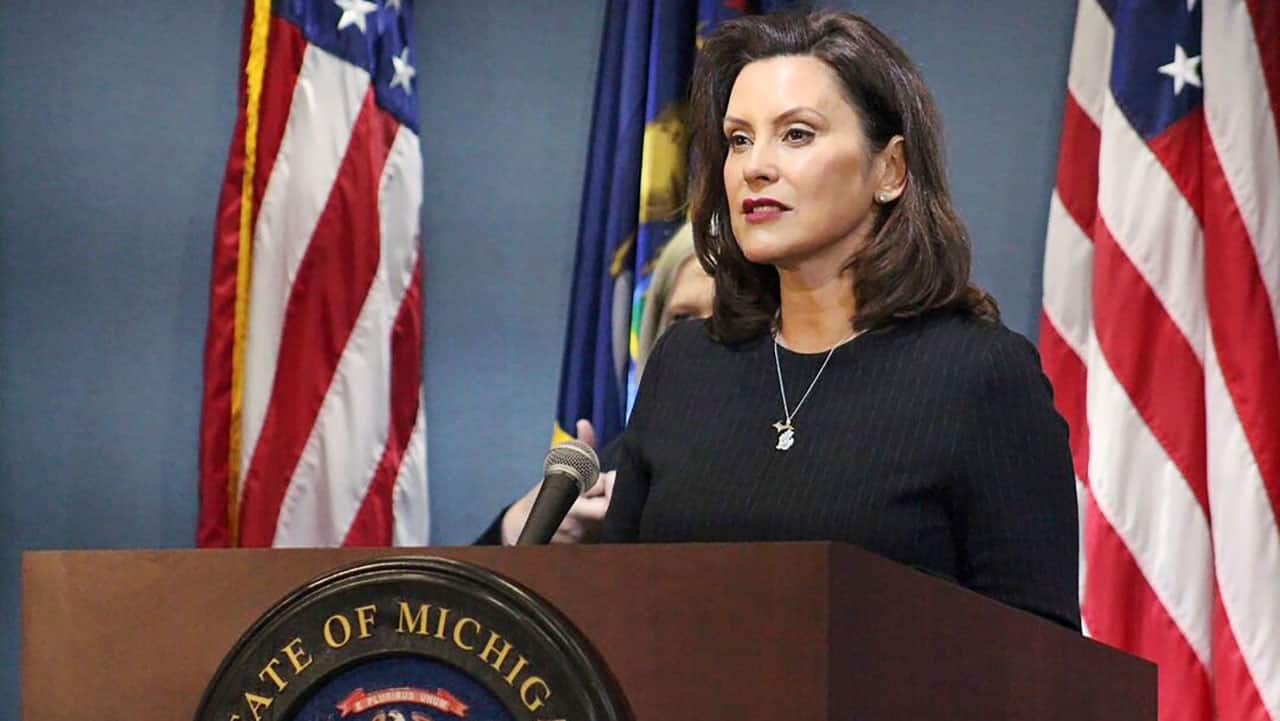 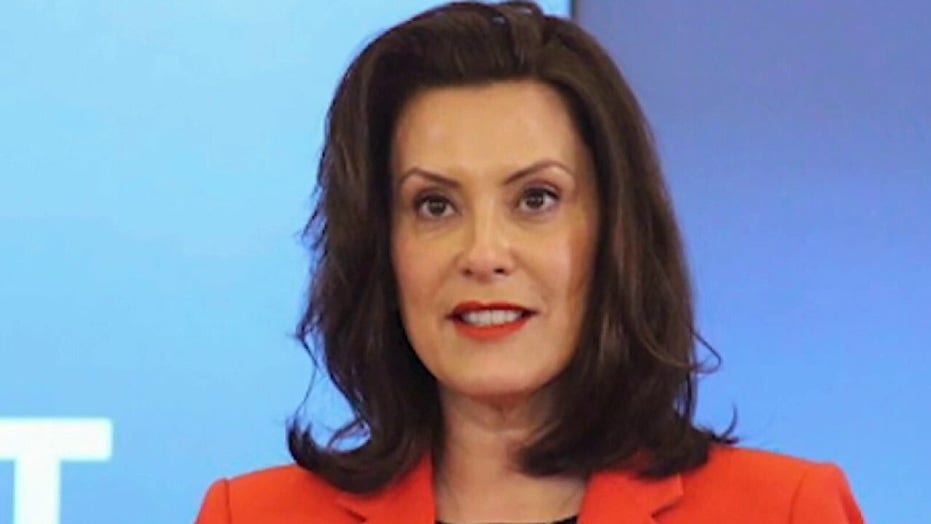 Michigan Gov. Gretchen Whitmer vetoed a bill that would have given a degree of power over emergency orders to the state legislature, limiting how long her administration could enforce orders without lawmakers’ approval.

The bill, Senate Bill 1, called for amending the state’s public health code by capping orders issued by Michigan’s Director of the Department of Health and Human Services at no longer than 28 days unless the director seeks and obtains approval by both houses of the state legislature.

“Unfortunately, epidemics are not limited to 28 days,” Whitmer said in a veto letter, according to MLive.com. “We should not so limit our ability to respond to them.”

The bill would have applied retroactively to all emergency orders issued on or after Nov. 15, 2020, invalidating them absent legislative approval.

Throughout the coronavirus pandemic, Whitmer has faced criticism for her administration’s orders. At the height of the pandemic in April, Michigan saw armed protesters storm the state’s Capitol in opposition to Whitmer’s stay-at-home order.

The Democratic governor is under scrutiny for an April 15, 2020, order that said nursing homes “must not prohibit admission or readmission of a resident based on COVID-19 testing requirements or results.” This order is similar to one issued by New York Gov. Andrew Cuomo that has been the basis for him being blamed for thousands of nursing home deaths.

Whitmer’s order did say, however, that hospitals could only send residents to nursing homes if the homes had a dedicated unit for those COVID-19, and if they did not, the patients should be sent to a regional hub or alternate facility. Cuomo’s order, which was rescinded in May, only said “standard precautions must be maintained, and environmental cleaning made a priority.”