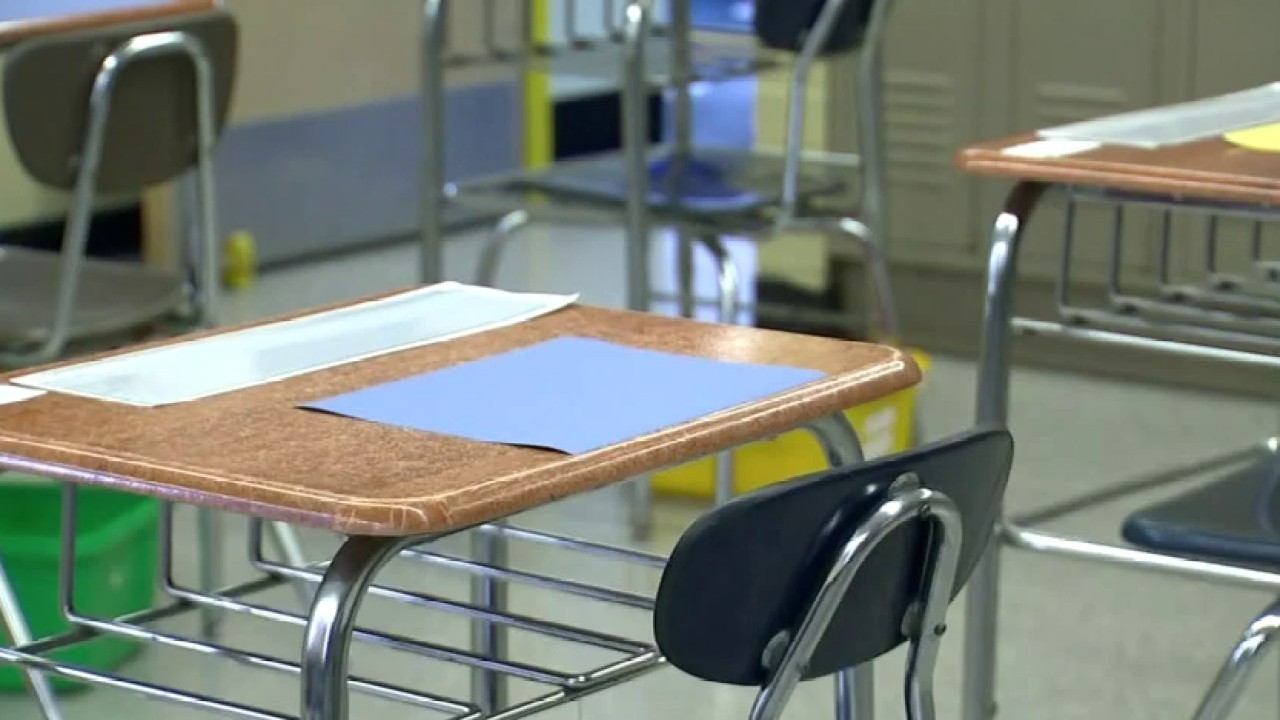 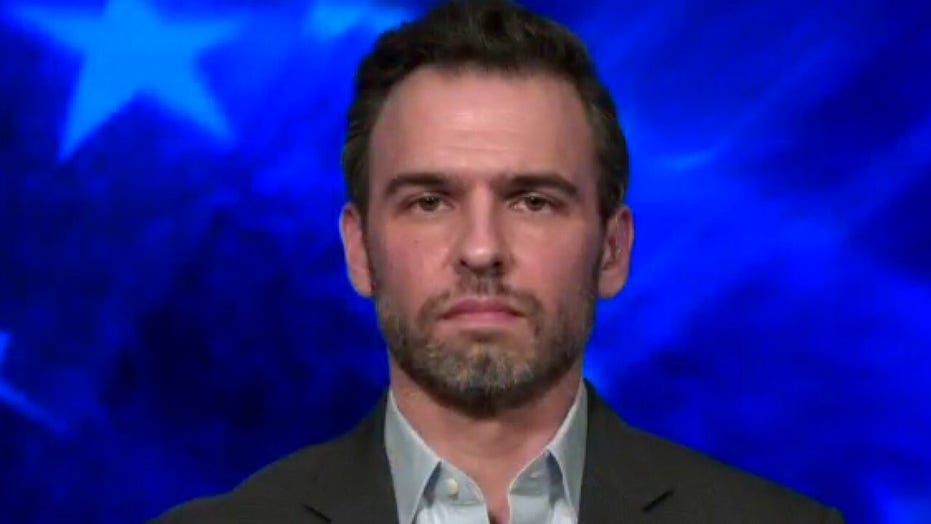 Ian Prior details the incident on ‘Tucker Carlson Tonight’

Advocates of critical race theory have gone too far. Last week, in Loudoun County, Virginia, a group of teachers and education officials were publicly exposed for conspiring to attack parents who challenged abhorrent lessons designed to teach their children to discriminate against groups based solely on their external traits.

The radical ideology these teachers are pushing, known as critical race theory, essentially establishes a new metric for human value, one rooted in Marxism. It’s based on the idea that some people have more worth than others merely because of certain characteristics like race and gender identity rather than their intrinsic human nature.

As a single parent who lives in the Virginia suburbs, it’s important that my daughter is around people who reinforce the values I’m trying to teach her. And as the mother of a biracial child, that includes the value of treating people with inherent dignity and respect.

But that is not what is happening in our public schools.

Critical race theory teaches our children to treat people differently based on their external characteristics. For instance, it would teach my daughter that I am an oppressor by nature of my Hispanic-Caucasian heritage, despite the fact that I’ve defended human rights throughout my career. And that her father, who left her before she was born, is morally superior solely because of his race.

Any parent can see how confusing this is for our children. But for a little girl who is being taught to hate the single parent who has loved and cared for her based on the color of her skin is absolutely repugnant and absurd.

Worse still, this ideology would have my daughter hate and deny a part of herself. This must be stopped in our public schools.

For the past 20 years, I’ve taught human rights and constitutional values. I have seen firsthand the transformation these values have in children and I know what works. And critical race theory, the dangerous and hate-driven academic movement being forced on our children, doesn’t.

These ideas are not new, and I have witnessed the atrocious impact of this thinking before: this is the type of logic applied by authoritarian regimes of the nations in which I have spent much of my life fighting for basic human rights.

In Northern Iraq, the organization I founded, Hardwired, is training teachers how to teach children to think for themselves and value the dignity and freedom of others. I have seen what happens when children challenge the ideas of hate and intolerance imposed on them by ISIS terrorists: they are able to defend people who are different from them and reject violence.

Open dialogue, challenging ideas and allowing robust intellectual diversity are the only healthy ways to build cultures of respect.

To rescue these children from recurrent violence, they must become resilient against hate and intolerance. That will never happen if they’re brainwashed by prejudice and bigoted thinking. Rather it will happen when they’re trained to think critically and to value the freedoms of others.

According to the logic of critical race theory, Yezidis and Christians in Iraq should condemn all Muslims as oppressors because they share the same faith as members of ISIS. Critical race theory would reinforce hate and violence between groups; it would do nothing to help children overcome the intolerance they’ve been taught. 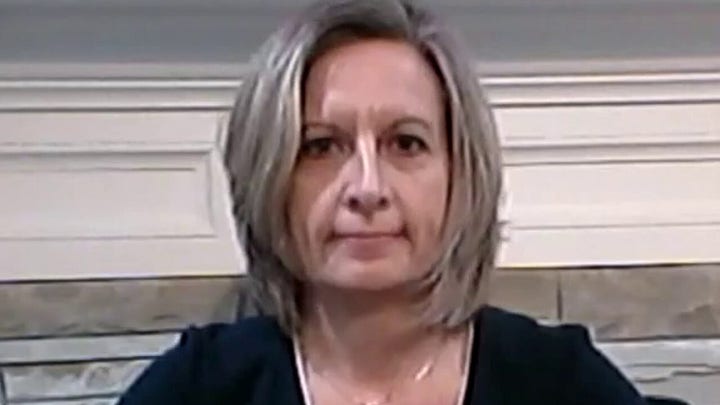 Open dialogue, challenging ideas and allowing robust intellectual diversity are the only healthy ways to build cultures of respect. Silencing dissent, as critical race theory advocates are doing, is no different than the brainwashing methods of ISIS and every other authoritarian regime in history. And instead of unity, it creates greater divisions.

While Virginia’s schools shame parents who oppose critical race theory, dividing families and communities, leaders such as Gov. Ron DeSantis in Florida are removing it from schools. It is time the rest of the country follows suit. 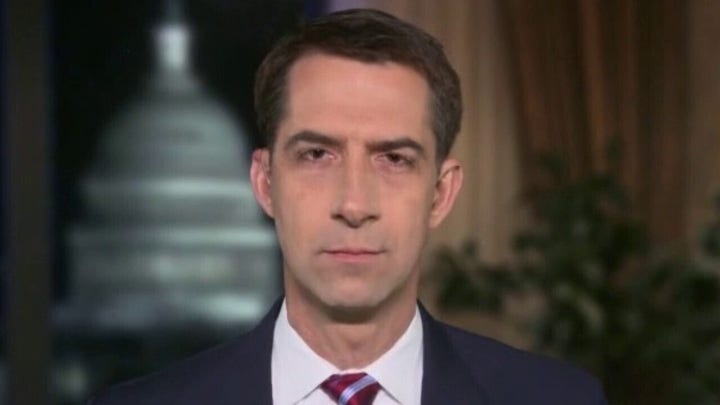 Not one cent of taxpayer dollars should go to teaching kids to hate others. Instead, our schools must get back to the basics and help children flourish alongside one another in a pluralistic society.

As parents, we must recognize the equal and inherent dignity in all people and oppose any indoctrination plan that reinforces hate. Only then can we truly stamp out bigotry.