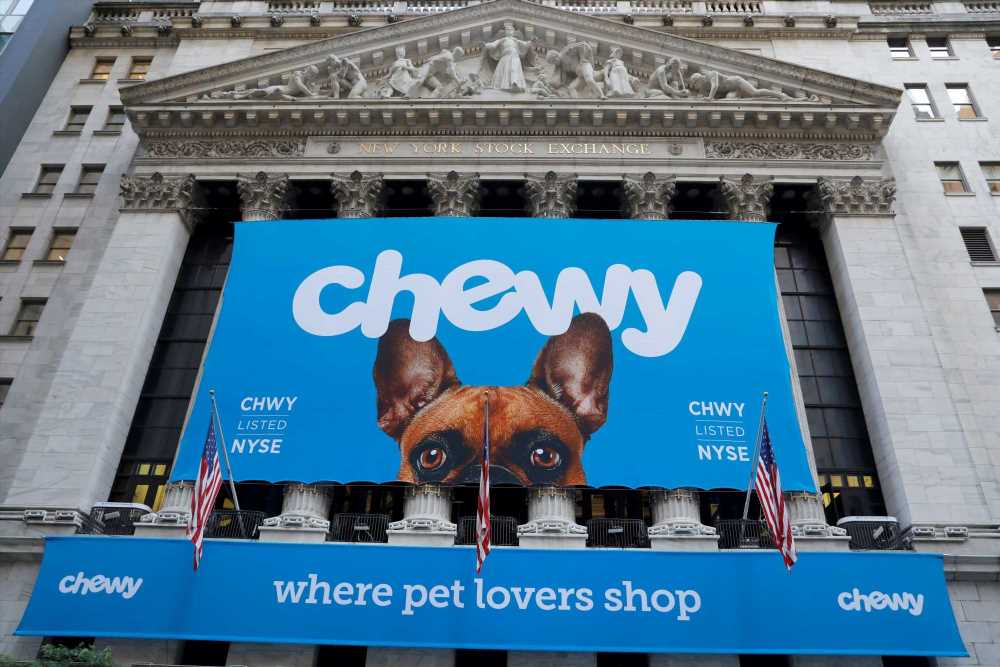 Check out the companies making headlines after the bell on Tuesday:

PVH Corp. – Shares of the closing company slid 1% after the company logged a fourth-quarter revenue that missed analyst expectations. PVH posted a revenue of $2.09 billion. Analysts polled by Refinitiv predicted sales of $2.12 billion. The company lost an adjusted 38 cents per share, but it was unclear whether that was comparable to a Refinitiv forecast for a loss of 34 cents per share.

Illumina – The biotechnology company's shares slid 0.7% on light volume, putting the stock on track to build on its 6.6% drop from the regular session. Illumina shares were under pressure on Tuesday after the Federal Trade Commission filed a complaint to block the company's acquisition of Grail, which makes tests for early cancer detection. The complaint alleges the deal "will diminish innovation in the U.S. market for MCED tests."