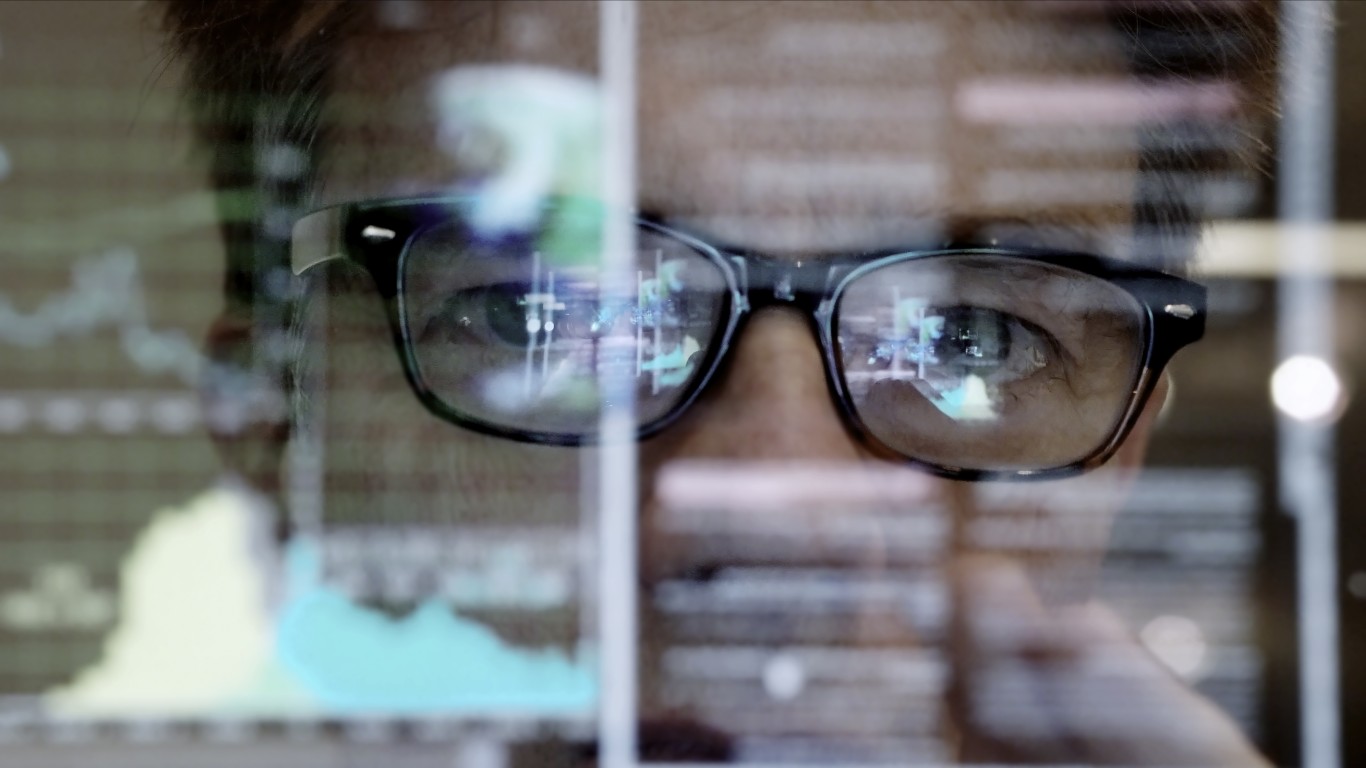 The futures were lower on Tuesday after the momentum sellers returned on Monday. Both the S&P 500 and the Nasdaq closed down while the Dow Jones industrials closed higher. The end of the month and quarter pension rebalance has been the reason for much of the recent selling, as $61 billion of shares were sold, but another incident triggered last week’s big selling and perhaps Monday as well. Forced liquidations of positions held by Archegos Capital Management drove severe selling pressure in select U.S. media stocks and Chinese internet American depositary receipts Friday. Both Nomura and Credit Suisse warned of significant losses from the fallout from the hedge fund.

While top strategists on Wall Street continue pointing to “bubble” metrics, like the massive “meme” retail stock and option trading by the WallStreetBets and Robinhood crowd, some say that volume is starting to wane. However, additional huge hedge fund leverage similar to Archegos Capital and initial public offerings that don’t make money continue to show elevated risk tolerance.

With major Wall Street firms still warning of the potential for impending 5% to 10% correction across the board, it makes sense for investors to continue building some cash reserves into the market strength, while repositioning portfolios for the start of the second quarter and the rest of 2021.

24/7 Wall St. reviews dozens of analyst research reports each day of the week with a goal of finding new ideas for investors and traders alike. Some of these daily analyst calls cover stocks to buy. Other calls cover stocks to sell or avoid. Remember that no single analyst call should ever be used as a basis to buy or sell a stock. Consensus analyst target data is from Refinitiv.

These are the top analyst upgrades, downgrades and initiations seen on Tuesday, March 30, 2021.

Akouos Inc. (NASDAQ: AKUS) was downgraded to Neutral from Buy at BofA Securities, which lowered the price target to $20. No consensus target was available, and the stock closed Monday at $15.59, down almost 11% on the day after its earnings report.

American Airlines Inc. (NASDAQ: AAL) was upgraded to Hold from Underperform at Jefferies, which also raised the price target to $25. The consensus target is a much lower $15.27. The stock closed Monday at $22.91.