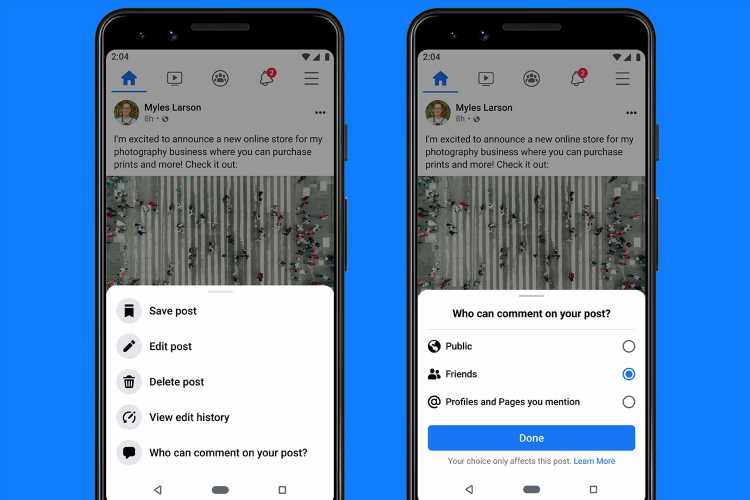 FACEBOOK is trying to stamp out cyber-bullying by letting you block comments on your posts.

The social media giant's apps are seen by some as a haven for trolling and harassment – and have even been linked to suicides. 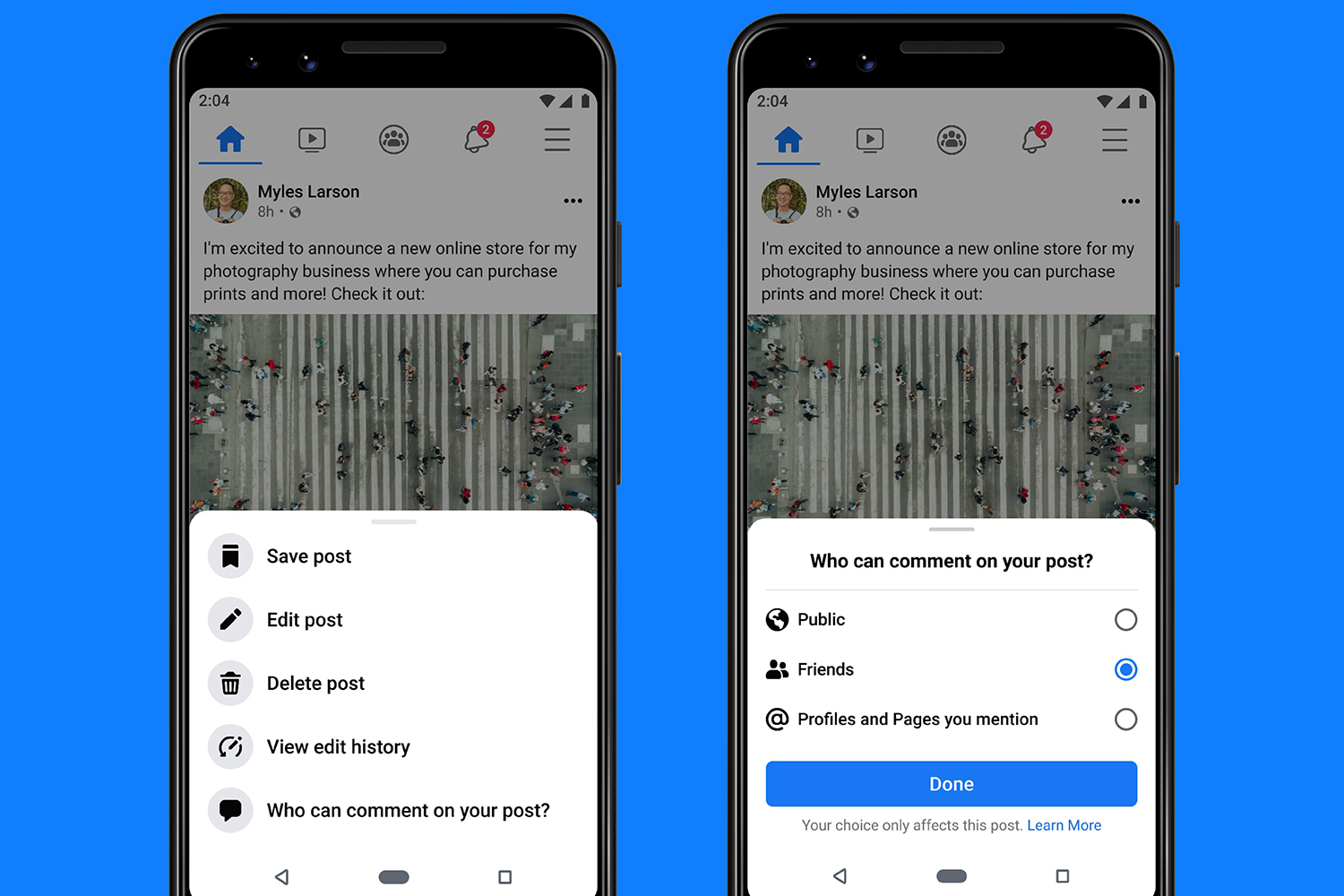 Now Facebook is attempting to limit stem the flow of hateful comments.

From today you'll be able to control who can comment on your public posts.

You can choose your "commenting audience" on any single post from a menu.

This includes letting anyone who can see the post comment, or limiting it to just the people and Pages you've tagged.

Twitter – which has also been plagued by trolls – recently added a similar feature that lets you shut out unwanted commenters.

"By adjusting your commenting audience, you can further control how you want to invite conversation onto your public posts and limit potentially unwanted interactions," Facebook explained. 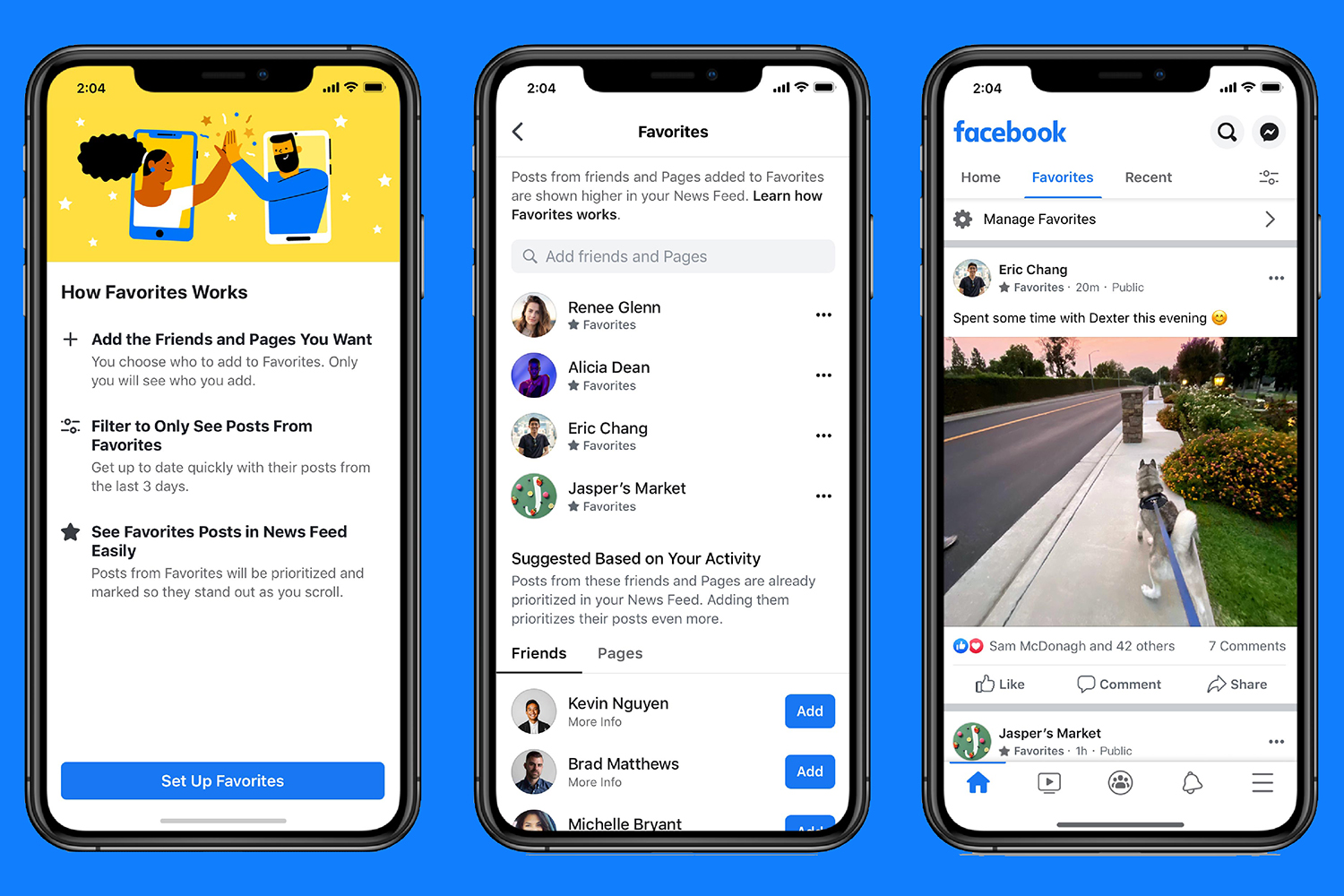 "And if you’re a public figure, creator, or brand, you too can choose to limit your commenting audience on your public posts to help you feel safe and engage in more meaningful conversations with your community."

Facebook has been relentlessly criticised for being too lax on cyberbullying.

A recent report suggested that Facebook's own bullying and harassment policy allowed celebrities to be abused.

Facebook is said to have explained to moderators: “We want to allow discussion, which often includes critical commentary of people who are featured in the news.”

The social media giant, which also owns Instagram, reportedly defines public figures as those with an online following of more than 100,000 or who have appeared in local news.

Footie legend Thierry Henry recently hit out at tech giants to stamp out racist abuse online – after quitting social media due to harassment.

The former Arsenal and France superstar announced last week he was coming off social media in protest at the tech giants failing to keep their users safe from racial and other abuse.

Facebook is also making another big change to the app today.

You'll finally be able to change the order in which posts appear in your News Feed.

Currently the order is decided by an algorithm that makes educated guesses on what you'd like to see.

But you can now use a tool called the Feed Filter Bar to switch to chronological order, which shows newest posts first.

Do you think Facebook is doing enough to tackle cyberbullying? Let us know in the comments.

In other news, find out how to block someone on Facebook.