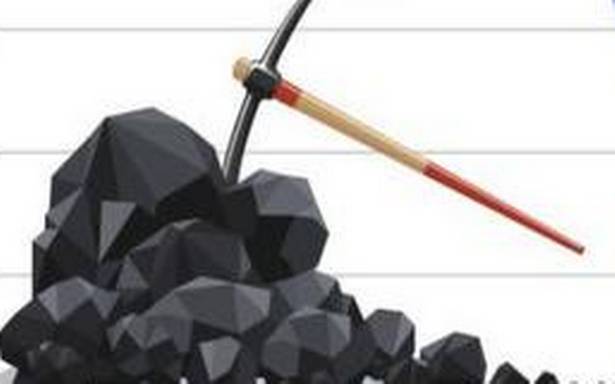 It is the steepest contraction in the last six months

The output of eight core sectors declined by 4.6% in February, the steepest contraction in the last six months, which, experts said, could drag the overall industrial production in the month into the negative territory.

All the key segments, including coal, crude oil, natural gas, and refinery products, witnessed a decline in production, according to the official data released on Wednesday.

Last time in August 2020, the sectors had recorded a negative growth of 6.9%. In January this year, the segments have registered a positive growth of 0.9%.

According to the Commerce and Industry Ministry data, during April-February 2020-21, the eight sectors’ growth declined by 8.3% as compared to (+) 1.3% in same period of the previous fiscal.

Commenting on the figures, ICRA Ltd Principal Economist Aditi Nayar said that given the sharp base effect, the core sector output was expected to expand by 9-11% in March 2021, which should result in a modest growth of around 2% in Q4 FY2021.

“The lead indicators such as the core sector, auto output and non-oil exports have revealed a decidedly mixed trend for February 2021. Based on the available data, we expect the contraction in the IIP [index of industrial production] to deepen to 2-3% in February 2021 from 1.6% in January 2021,” she said.