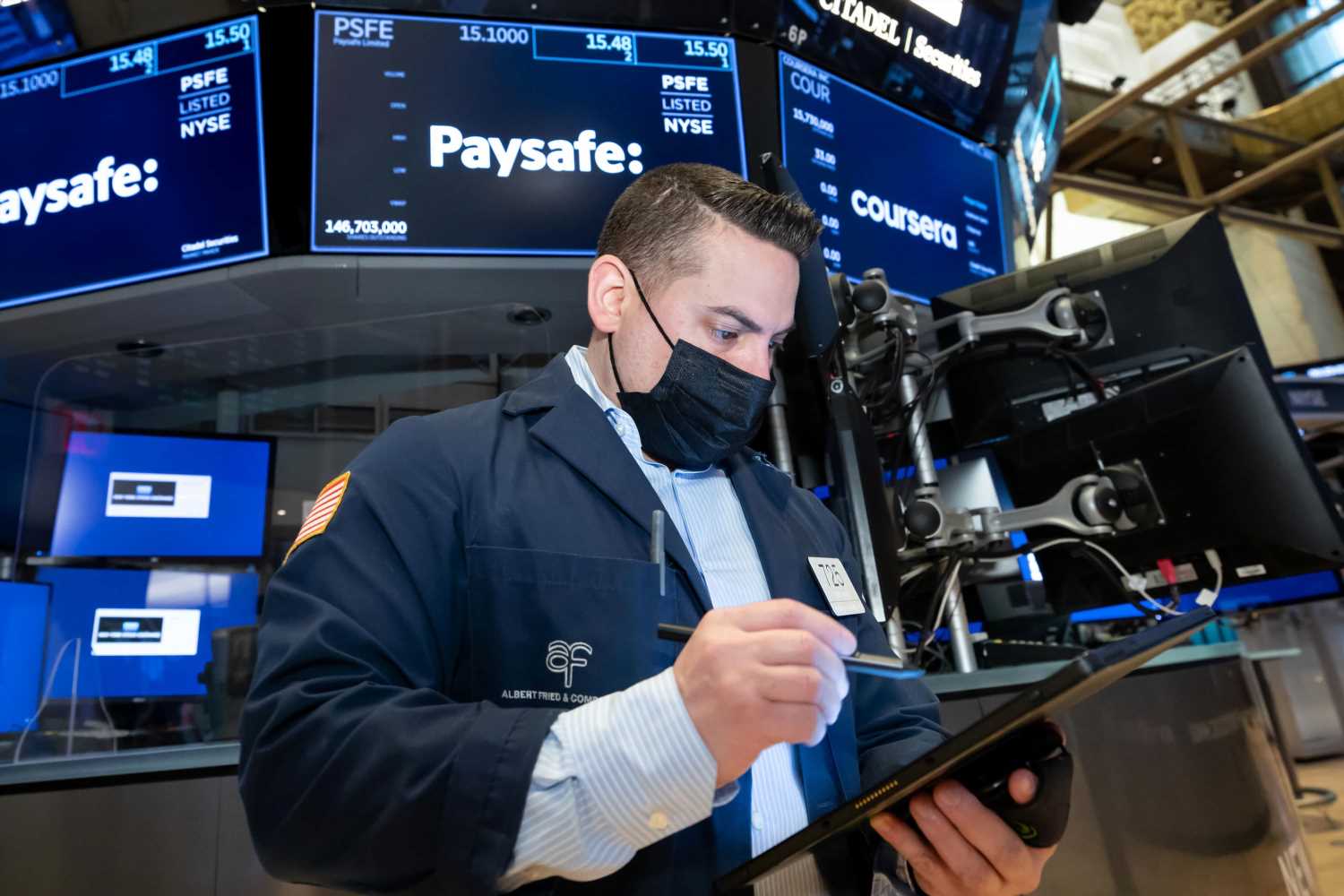 The quiet move in futures came after Biden introduced his multi-trillion dollar infrastructure proposal. The plan includes spending on roads and bridges as well as green energy and water system upgrades.

This marks the second major spending push of Biden's presidency after he signed a $1.9 trillion relief and stimulus bill on March 11.

Tech stocks outperformed industrial and construction names on Wednesday despite details of plan rolling out, a possible sign that the increased funding has been priced in by the market. Recovery and cyclical stocks have performed well since the start of the year as investors grew more optimistic about government spending and Covid vaccinations.

Bank of America equity strategist Savita Subramanian said on CNBC's "Fast Money" that the market may still need to digest the tax hikes included in the plan, creating a potential headwind for stocks.

"I think the market is pricing in the good news of infrastructure … I don't think the market has necessarily priced in the negatives, which is how are we going to pay for this," Subramanian said.

Wall Street finished March with a positive day for broader markets. The S&P 500 rose 0.36% on Wednesday, breaking a two-day losing streak, while the tech-heavy Nasdaq Composite gained 1.5%. Those indexes finished the month with gains of 4.2% and 0.4%, respectively.

The 30-stock Dow fell slightly but still finished the month with a gain of more than 6%.

On the earnings front, shares of Micron rose in extended trading after the chipmaker beat expectations on the top and bottom lines for its second quarter report.

Thursday morning is set to bring a heavy dose of economic news, with weekly jobless claims data from the Labor Department and several manufacturing and construction data sets slated for release. Economists surveyed by Dow Jones have penciled in 674,000 initial jobless claims, which would be a slight decline from the prior report.