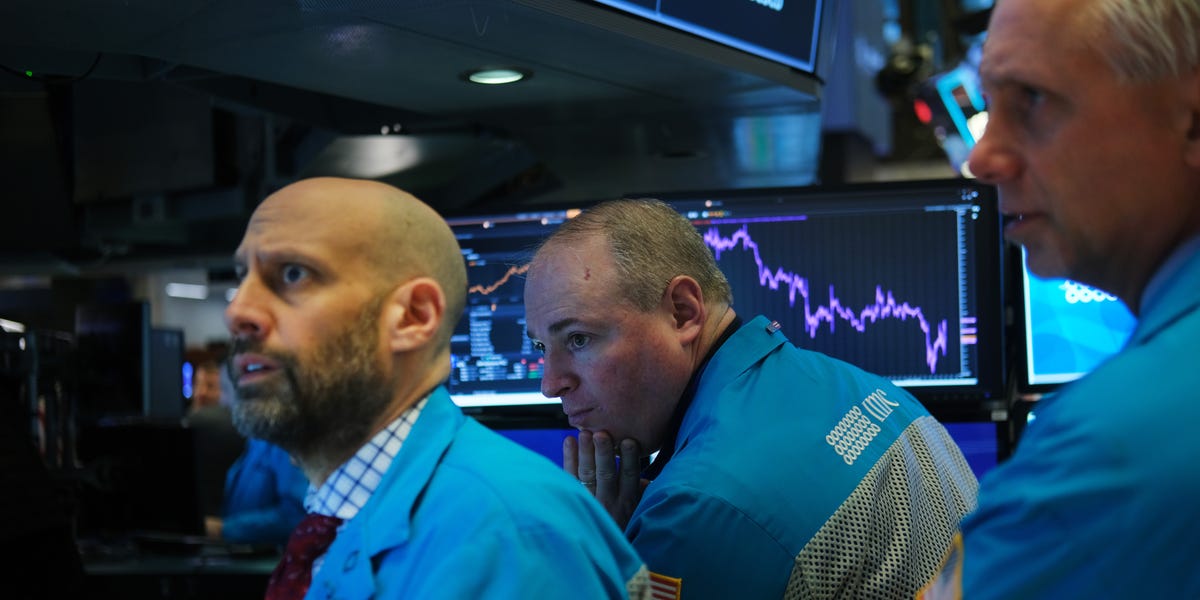 Nearly a week since the implosion of Archegos first spilled into public view, former “Tiger Cub” trader Bill Hwang’s family office and its slew of prime brokers are still in the eye of the storm.

“This story, as we’ve heard it so far, is clearly missing some pieces,” Andrew Beer, managing member of Dynamic Beta Investments, said in an interview.

In his view, while Hwang took on enormous risk with his debt-fueled trades, the Chinese tech and US media stocks he bet on are bellwether stocks that have fared “incredibly well” this year.

“You don’t usually get margin calls on stocks that doubled and then gave back some gains, you only do when there are massive losses in other parts of the portfolio,” he said, adding that that did not appear to be the case with Hwang’s portfolio.

Beer speculates that Archegos may have kept re-leveraging as the stocks were going up, which would shed a light on the bolstered risk appetite that banks have. But he struggles to make sense of why a billionaire would bet his entire net worth on a highly risky and leveraged trade.

What is crystal clear to him is the growing issue of single-stock hedge fund positions, which have grown even larger during the decade-long bull market of the 2010s and under global central banks’ monetary easing policies.

Beer started in the hedge fund industry in 1994 as a portfolio manager working for billionaire investor Seth Klarman’s Baupost Group. Since then, he has co-founded three hedge funds specializing in strategies ranging from derivatives arbitrage to commodities investing.

During his more than two decades in the hedge fund industry, he has noticed that more fund managers are being trained to look at stocks in the same way, which was reflected in hedge funds’ crowded short positions in GameStop.

It all comes down to leverage

The GameStop and meme investing saga of early 2021 is already a reminder that crowded short positions can lead to outsized losses, but the Archegos blow-up is “the Frankenstein version of GameStop,” in Beer’s view.

“In both cases, it comes down to leverage,” he said. “We are in a period of time when people have gotten very comfortable taking on huge amounts of leverage. And that can come back and hurt us.”

Indeed, with the Federal Reserve‘s monetary support and stimulus, the market has been inundated with a flush of liquidity that some investors say has driven the boom in everything from stocks and SPACs to bitcoin and NFTs.

Archegos, which managed about $10 billion of Hwang’s family money, used mostly total return swaps and contracts-for-difference to rack up $50 billion worth of exposure to a number of single stocks. In some instances, banks were lending to Archegos eight times levered, meaning that for every stock it bought, the bank would lend it seven more, according to the Financial Times.

The massive leverage Archegos used is as if Hwang “took bitcoin and leveraged it five to six times,” and it is “the definition of insanity,” billionaire investor Mike Novogratz said in a CNBC  interview on Wednesday.

“For the life of me, I just don’t understand how you could have that much leverage on such a volatile portfolio,” he said. “It makes zero sense in any risk manager’s perspective.”

In the fallout, Beer believes that multiple forces will lead to “an absolute regulatory field day” where both US and European securities regulators will scrutinize whether banks deliberately enabled Archegos to circumvent rules around the disclosure of large stock positions.

“We have a new administration, we have a new head of the SEC, and we’re going to have new banking regulators,” he said. “And they are going to raise a lot of questions on the bank side about risk controls, what they knew or didn’t know, and it’s also going to shine a light on very lucrative but very aggressive stock lending practices.”

The regulators will also likely examine the role of equity swaps in hiding large exposures to stocks.

“The SEC likes disclosure. They think companies deserve to know if somebody owns more than 5% of the stock,” Beer said. ” It looks like, investment banks, by virtue of the swaps, were specifically colluding with a guy who specifically didn’t want people to know that he was buying up the stock.”

He continued: “So one of the areas that regulators will focus on is the extent to which banks have been selling swaps or other products, and under what theory they claim that the true economic owner of the stock didn’t have to report.”

More casualties may still emerge from the Archegos fallout, but hedge funds’ risk appetite for single-stock positions is unlikely to decline anytime soon.

The reason is “because hedge funds generate alpha often from two sources: factor rotations and single-stock positions,” Beer said, adding that factor rotation is much less risky than placing long or short bets on single stocks.

As a result, Beer prefers hedge fund replication strategies that aim to capture the pre-fee performance of hedge fund portfolios in the managed futures, equity long/short, and multi-strategy categories.

The ETF returned 23.58% last year, according to Morningstar data, trouncing the average return of equity long/short hedge fund post-fee returns of 17.5%, according to Beer.