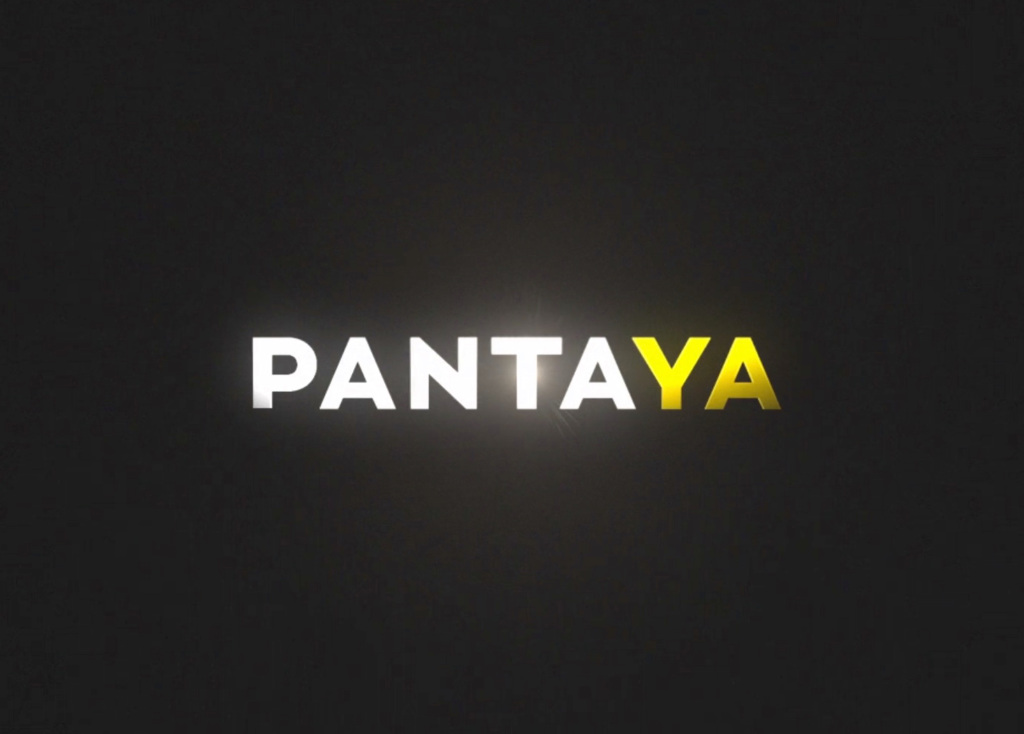 Hemisphere Media Group has acquired the remaining 75% of Hispanic streaming service Pantanya that it didn’t already own from Lionsgate for about $124 million in cash.

Miami-based Hemisphere, a publicly traded pure play targeting the U.S. Hispanic and Latin American markets, will now own 100% of Pantaya. The service, launched in 2017 as a joint venture of Hemisphere and Lionsgate, was one of the first premium streaming destinations for U.S. Hispanics. It has 900,000 paying subscribers and Hemisphere see that growing to 2.5 to 3 million by the end of 2025.

Hemisphere CEO Alan Sokol said “Pantaya’s success to date affirms the tremendous appetite of our audience for our unique content offering. Hemisphere plans to increase investment in content, expanding the output of series and movies, with the goal of accelerating subscriber growth and becoming a ‘must have’ entertainment option for the large and growing U.S. Hispanic audience.”

Pantaya CEO Paul Presburger noted that over the past year alone, Pantaya has increased its subscription base by 40%.

“We’re very proud to have helped build Pantaya … and Hemisphere is the right owner to continue their growth and success,” said Lionsgate COO Brian Goldsmith. “We look forward to an even more robust strategic content relationship.” From Lionsgate’s standpoint, however, the sale will allow it focus its resources and investment on its own Starz streaming business.

In addition, of the 39 million unacculturated/bicultural adults 18+ in the U.S., 34 million are already accessing at least one streaming service, 27 million seek out shows and movies about Hispanic characters and stories, and 17 million are willing to pay for access to movies and series. Some 83% of Hispanics already watch video content, movies or television online, providing Hemisphere a unique advantage to reach a large, growing and untapped addressable market.

Pantaya’s content library includes titles from Pantaya’s production arm, Pantelion, as well as titles from major producers and distributors, including Hemisphere, Lionsgate and Televisa.
Pantaya offers a monthly paid subscription service starting at $5.99 per month and is accessible through its own website and app as well as distribution partners including Apple, Amazon, Google and Roku. Production costs are significantly lower versus English language streaming services, Hemisphere said,

The acquisition is being funded through cash on hand, as well as approximately $50 million add-on to Hemisphere’s Term Loan B on the same terms as the existing term loan. Separately, the company has put in place a $30 million corporate revolving credit facility that will be undrawn at the time of closing the acquisition. The new committed facility will be used for general corporate purposes.