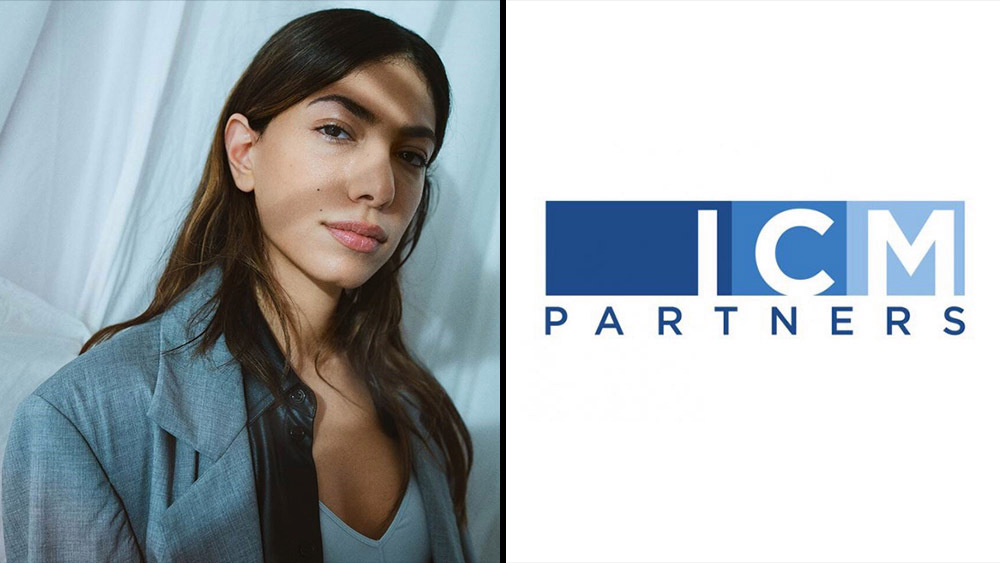 EXCLUSIVE: Evin Ahmad, who is set to star in NetflixR17;s Snabba Cash series, has signed with ICM Partners for representation in all areas.

The trilogy, set in Stockholm’s underworld, has been adapted into more than 30 languages. Events in the series will take place ten years after the films, following Leya (Ahmad), a young single mom trying to make it within the startup scene who becomes entangled in the criminal world. The series bows tomorrow on the streamer

Ahmad is a Swedish and Kurdish actress and writer, who in a short period of time has become one of Sweden’s most talented young actresses. She has been nominated twice for the Guldbagge Awards (2018 – Dröm Vidare, 2020 – Ring Mamma!), Sweden’s equivalent to the Academy Awards.

Ahmad is also known for starring in three seasons of the Danish post-apocalyptic Netflix series The Rain and the Swedish crime drama Netflix series Quicksand.

Her film debut came in 2007 with an adaptation of Jonas Hassen Khemiri’s novel Ett Öga RÖtt (One Eye Road), directed by Daniel Wallentin. Additional credits include 112 Aina, Girls Of The Sun, Tsunami, The Restaurant.

In 2017, her first novel was published, entitled One Day I Will Build A Castle Of Money. The novel discusses the inequality in Sweden between the suburbs and the inner city and has been described as “a brilliantly written and stylistically perfect debut about power and class, guilt and legacy.”

Ahmad continues to be represented by Aleksandra Mandic of Agentfirman in Stockholm, Sweden.