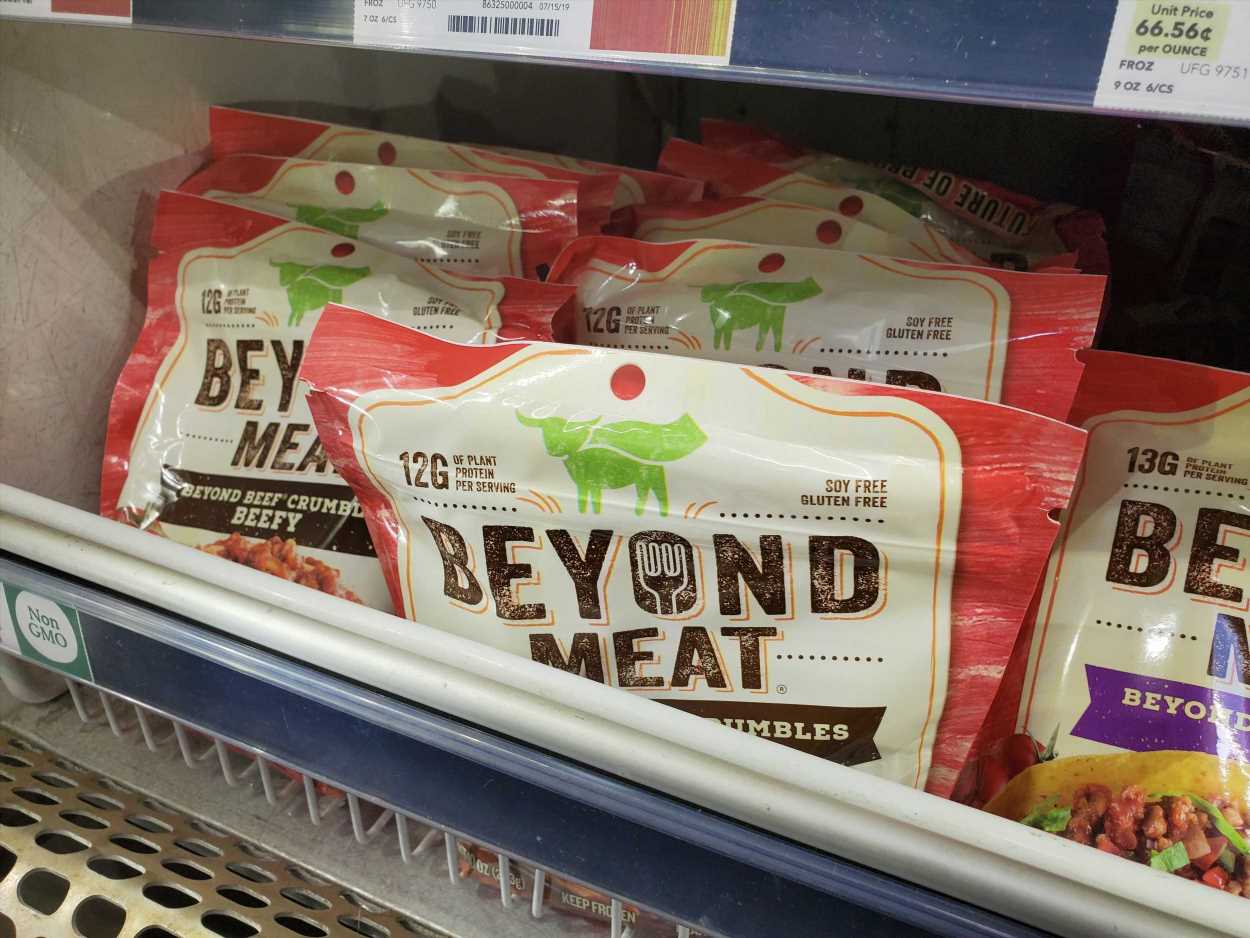 Beyond Meat inks deal with PepsiCo for snacks, drinks

Beyond Meat is opening its first factory in China in a bid to entice more consumers in the world’s biggest country to eat its plant-based burgers and other fake meats.

The El Segundo, Calif.-based company said Wednesday that its new plant near Shanghai will be its first facility outside the US. Beyond Meat entered China last year through partnerships with Starbucks and Yum China, which distributes its fake pork, beef and poultry to supermarkets.

Beyond Meat products are also on the menu at KFC and Pizza Hut outlets in China, but the new manufacturing facility will significantly increase its reach in the country, the company said.

“We are committed to investing in China as a region for long-term growth,” founder and chief executive Ethan Brown said in a statement.

China consumes about half the world’s pork, but a growing vegan movement is taking shape in China, as The Post previously reported. The Chinese government has also promoted the shift away from meat. In 2016, it pledged to bring down carbon emissions, in part, by asking its citizens to scale back their meat consumption.

Beyond Meat has been on a tear in the US, where this year it inked deals with McDonald’s to be the supplier of the fast food giant’s McPlant veggie burger and with snack and beverage behemoth PepsiCo with which it has the PLANet Partnership to develop a new line of snacks.

It’s chief rival Impossible Foods has lately been slashing its wholesale prices around the world, including Asia, in a bid to increase consumption of its fake meat product, which is featured in Burger King’s Impossible Whopper.

Beyond Meat said it also has plans to open its first plant in Europe this year.