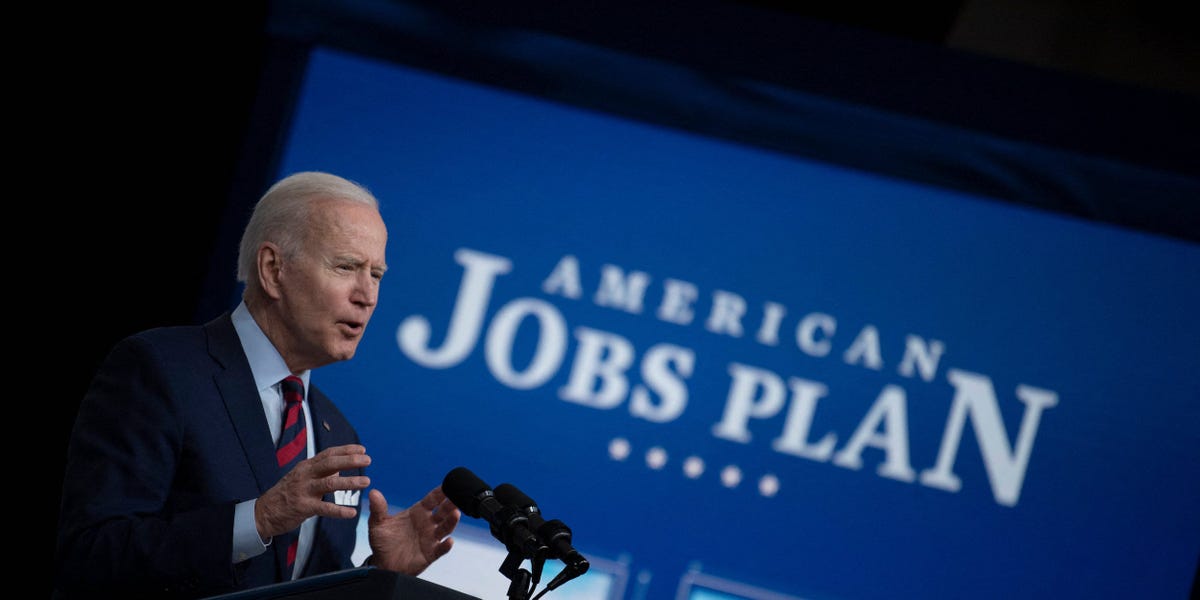 Good morning! If this was forwarded to you, sign up here. I’m Brent Griffiths. Send tips to bgriffiths@insider.com or tweet me @BrentGriffiths.

Here’s what we’re talking about today:

1. WILL BIDEN MAKE A DEAL?: President Joe Biden says he’s willing to cut a deal on parts of his infrastructure plan. He said he could accept a lower corporate tax rate than the 28% he proposed to help pay for his $2 trillion jobs over 15 years. But Biden also offered a resounding defense of both the scope of his plan and the idea that companies are not paying their fair share.

The gap between the two parties seems difficult to bridge: Republicans have slammed the proposal for stretching the definition of infrastructure. They have also zeroed in on paying for it with one of the largest tax increases in decades, not to mention that raising the corporate rate would undo part of the signature tax law enacted by former President Trump and the GOP.

2. Biden to take first steps on gun control: He plans to announce tighter regulations for buyers of so-called “ghost guns” by requiring them to undergo background checks. The White House is also instructing the Justice Department to draft model “red flag” legislation for states, an area that has received bipartisan support. More on his six orders that will be announced later today.