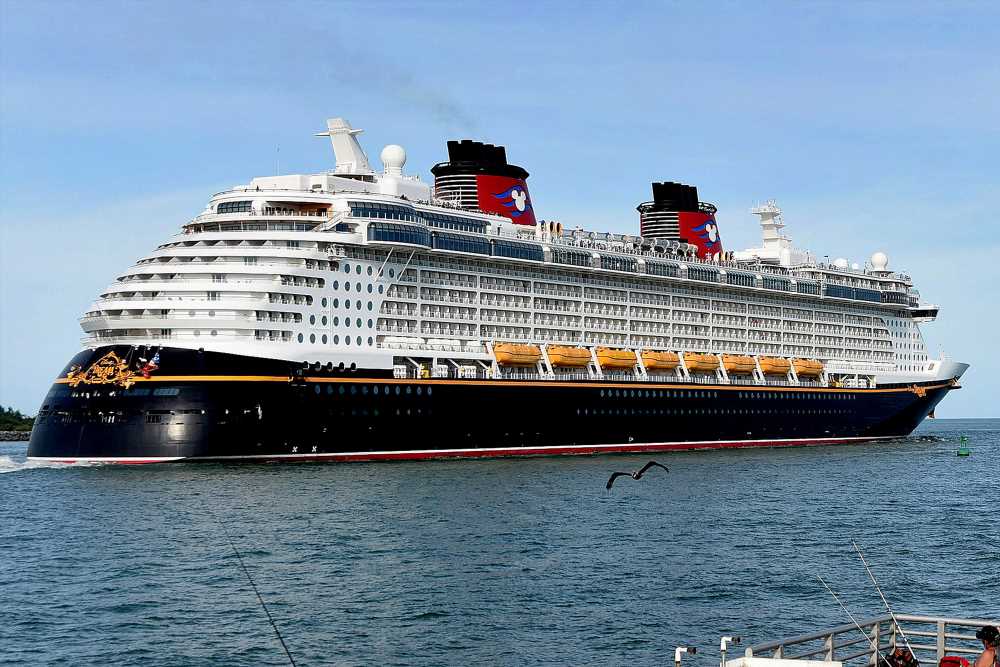 Disney World to allow guests to take off masks for photos

Disney is extending its cruiseline suspension once again.

The decision comes days after the US Centers for Disease Control and Prevention [CDC] released further guidance on how cruise lines can begin the process of returning to sea with enhanced coronavirus health and safety measures.

Disney said Tuesday that it is reviewing the CDC’s guidance and “working toward resuming operations.”

“As we continue to refine our protocols for our eventual return to service, we are canceling all Disney Dream, Disney Fantasy and Disney Wonder sailings departing through June 2021,” the company said.

Disney also said it working on a plan to bring Disney Wonder back to operations in Alaska in light of Canada’s decision to ban ships with more than 100 passengers to dock in the country’s ports until February 2022.

For customers who have fully paid for a canceled cruise, Disney said they will be offered a full refund or a credit for a future cruise. People who have only paid in part will automatically receive a refund of what they’ve paid.

This isn’t the first time Disney has suspended its cruises during the pandemic. After tentative plans to relaunch their popular family cruises in March, the company said in January that it was canceling all departures booked through April — as well as select May cruises on ships Disney Magic and Disney Wonder.

Despite Disney’s decision to extend its suspension, Norwegian Cruise Line announced Monday that it plans to resume cruises from the US in July.

As part of its resumption of business, Norwegian Cruise Line said it will require all crew and passengers to be fully vaccinated. The cruise line also plans to operate at 60 percent capacity until August, when it plans to increase capacity to 80 percent.